Sithara Entertainments, who are on a roll with multiple movies in production, are taking a step ahead and teaming up with the 2 time-National Award Winning actor 'Dhanush' for a new bilingual movie in Telugu and Tamil titled 'Vaathi’ (Tamil) / ‘SIR’ (Telugu)’.  On this occasion, the makers unveiled the intriguing Title Look Motion Poster of the movie which grabbed the attention of the movie buffs across social media.
Youthful Director Venky Atluri, who had directed Rang De movie in the same banner, will be directing this prestigious film. Sithara Entertainments, headed by Suryadevara Naga Vamsi, will be co-producing this film along with Mrs. Sai Soujanya (Fortune Four Cinemas). The charming sensation from Kerala Samyuktha Menon will be the female lead.
The posters of Vaathi and SIR, released in both languages, in the backdrop of a blackboard filled with several numbers, mathemetical equations, besides a note stating 'classes start soon', create an element of curiosity.  Further, the video announcing the titles, take you through the film's ambience, including the college premises, the bell and a series of sepia-tinted photographs, highlighting that the film would be 'an ambitious journey of a common man'. The haunting background music adds a sense of nostalgia to the video.
Cinematographer Dinesh Krishnan, who worked on movies like Soodhu Kavvum, Sethupathi, Thegidi, Mr.Local, Maara will be handling the camera work. National Award Winning Editor Navin Nooli will be working for this movie. Soulful composer G. V. Prakash Kumar will be the music director. More Updates around the movie will be revealed as the time progresses. Regular shoot starts in January 2022. 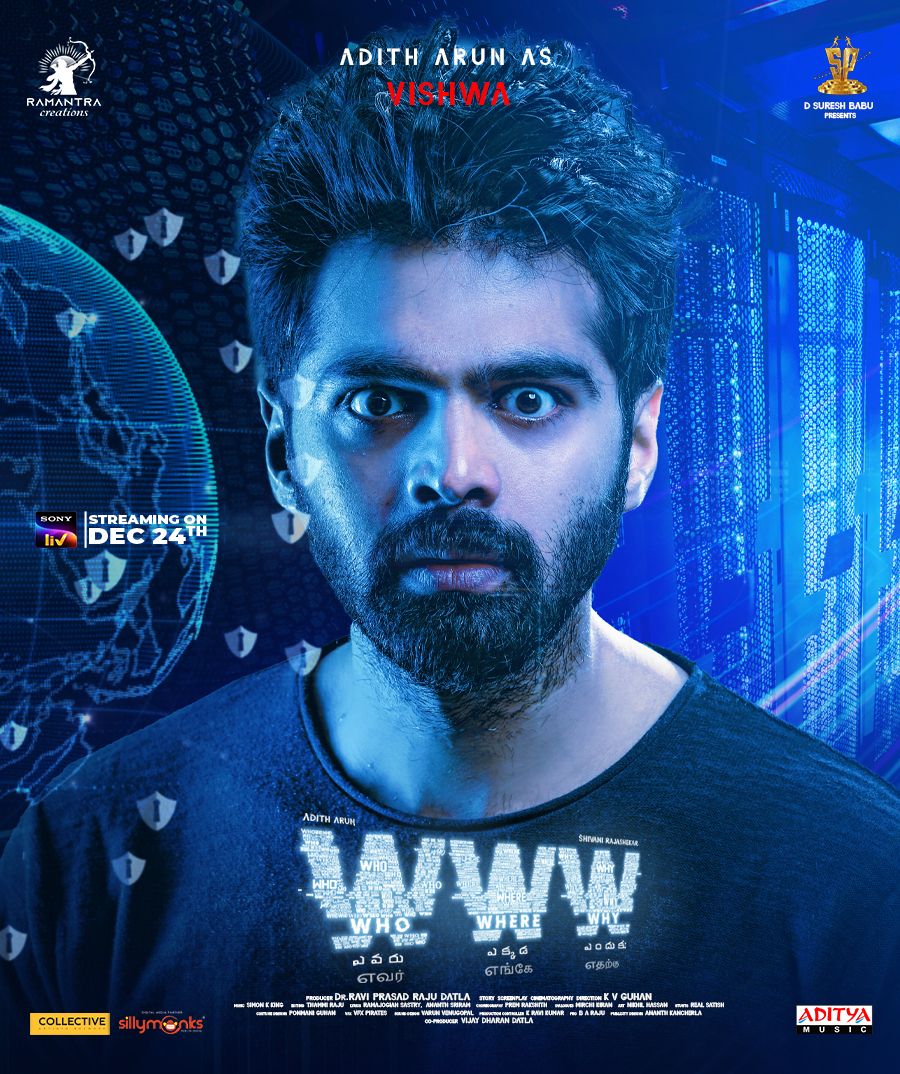 Impressive character posters from 'WWW' are out!! 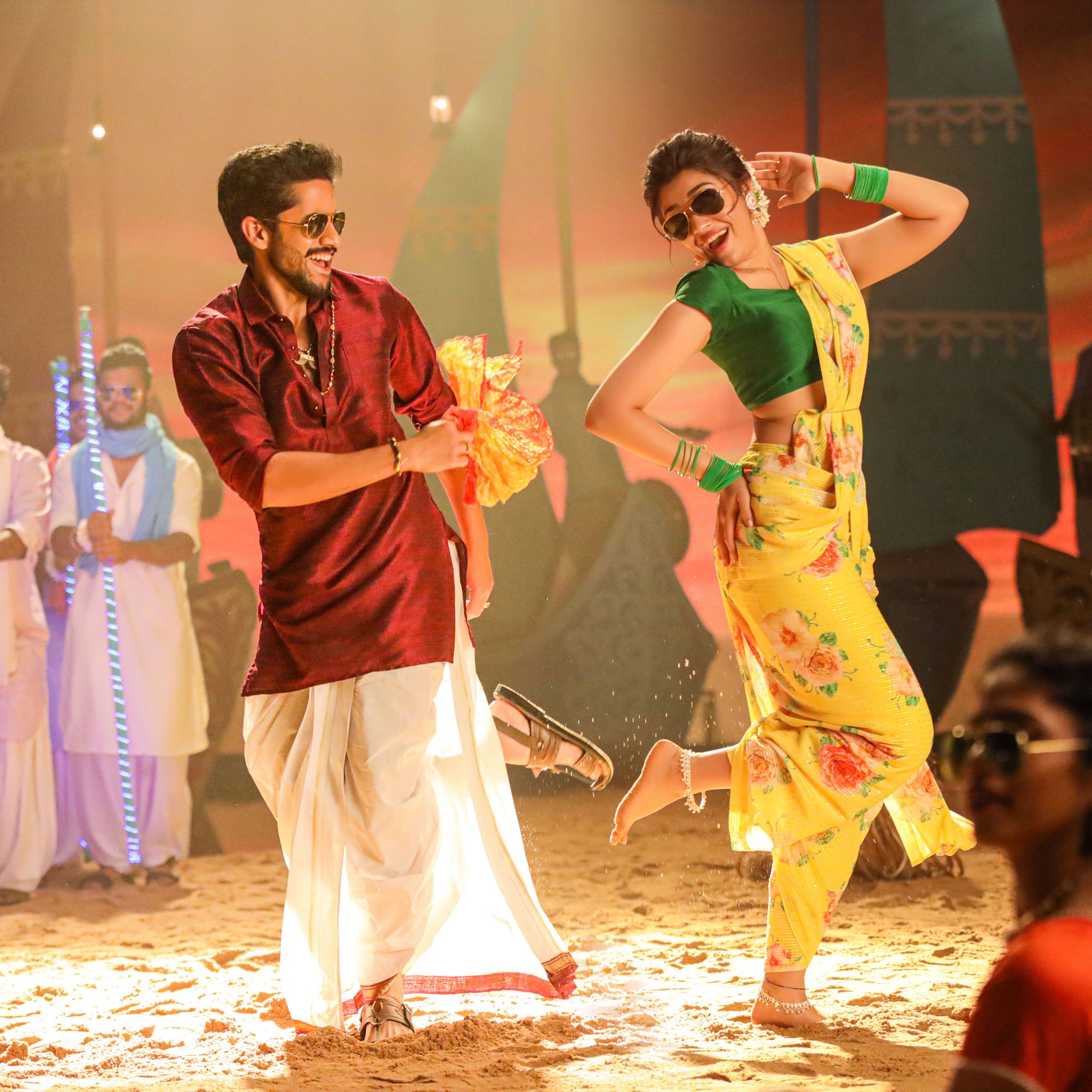