Leading producer Suryadevara Naga Vamsi of the popular banner Sithara Entertainments is joining forces with Sai Soujanya of Fortune Four Cinemas for a bilingual film Sir (Telugu)/Vaathi (Tamil), headlined by national-award winning actor Dhanush. Srikara Studios is presenting the film. Venky Atluri is the writer and director of the prestigious project that's nearing completion. Samyuktha Menon plays the female lead in the film.
The teaser of the bilingual was launched today, commemorating Dhanush's birthday. This glimpse is a perfect mishmash of action and emotion, enhanced by a series of impactful dialogues. A character in the film says,  'Zero fees...Zero education...More fees...More education...This is the trend now,' to which a lecturer responds, 'Tripathi, if we let the best lecturers in our college leave for government colleges, who'll come to study here?'
The dialogue-baazi continues with the line, 'We're only letting third-grade lecturers leave.' Dhanush in his introductory dialogue, adds, 'Sir..myself Bala Gangadhar Tilak...I'm a junior lecturer at Tripathi Educational Institute...Education is like an offering you give to a God in a temple...Share it with everyone but don't sell it like a five-star hotel dish.' Sir takes on unfair practices within the education system and deals with the challenges faced by its pivotal character.
Right from Dhanush's fluent dialogue delivery in Telugu to his appearance in a variety of looks and intriguing action sequences, the teaser is a feast for his fans with a perfect balance of mass and class elements. They couldn't have asked for a better gift on the star's birthday. The Sir teaser increases the curiosity around the film's release in October.
Sai Kumar, Tanikella Bharani, Samuthirakani, Thotapalli Madhu, Narra Srinivas, Pammi Sai, Hyper Aadhi, Shara, Aadukalam Naren, Ilavarasu, Motta Rajendran, Hareesh Peradi and Praveena too play crucial roles in the film. J Yuvraj cranks the camera for the film with national award-winning composer GV Prakash coming up with the background score. Another award-winning technician Navin Nooli is the editor and Avinash Kolla is the production designer. Venkat handles the action choreography. 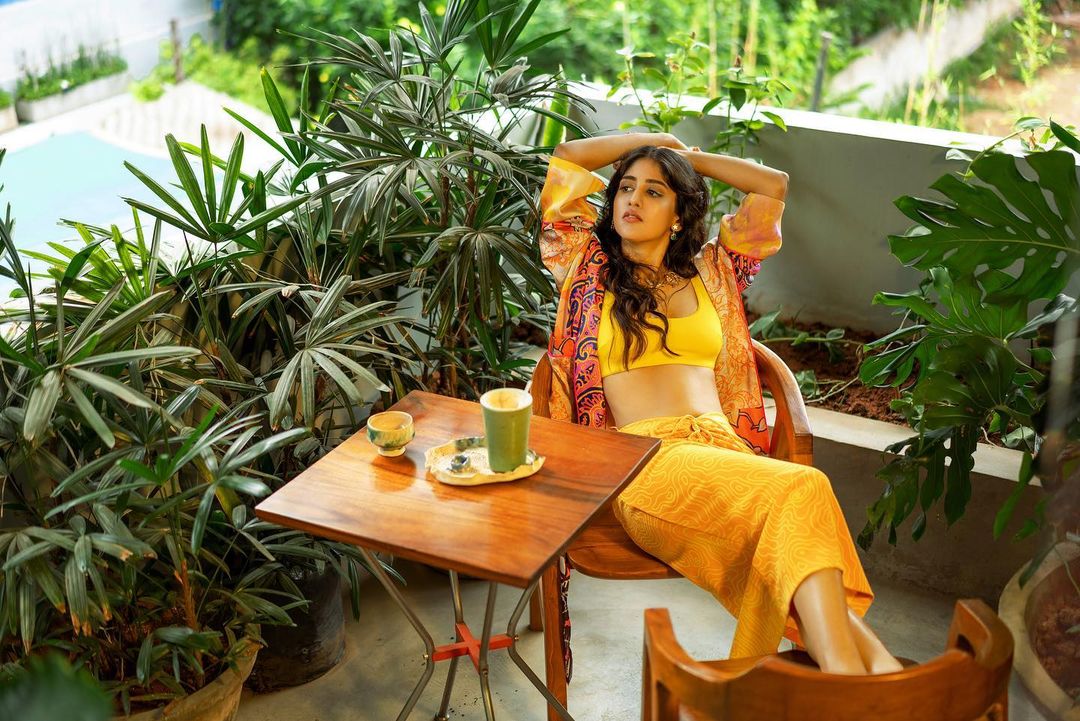 chandini chowdary Makes us Aweee Stuck with her Beauty