Deva Katta earned a very good name in the Telugu film industry with the film Prasanthanam. After that film, he also made the film Autonagar Surya and at the same time, he also made Prasthanam in Hindi. Deva Katta has seen the rercently released Solo Bratuke So Betteru and tweeted about it.
Talking about the film, Deva Katta tweeted that Sai Dharam Tej has done very well in Solo Bratuke So Betteru film. The film is also very entertaining. My congratulations to the film team, as well as the comedy of Vennela Kishore is a highlight to the film, he said.
Sai Dharam Tej and Vennela Kishore thanked him for this tweet.
Solo Bratuke So Betteru has had a lot of expectations as the big movie released after lockdown. The film received good response on the first day. The film grossed 4.5 crores in the two Telugu states and the overall India collection is 5.1 crores. 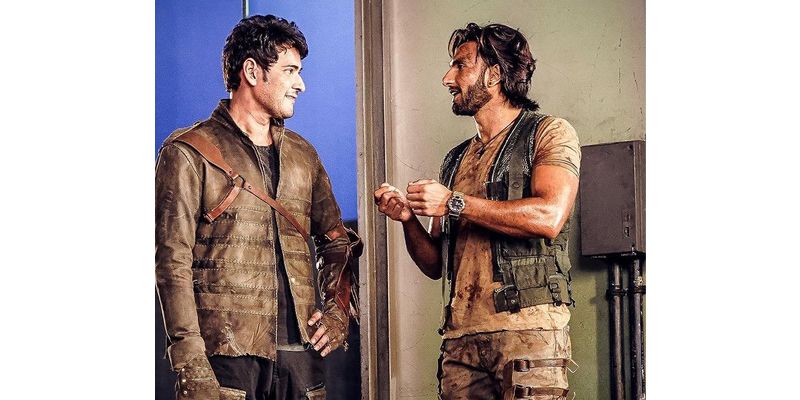 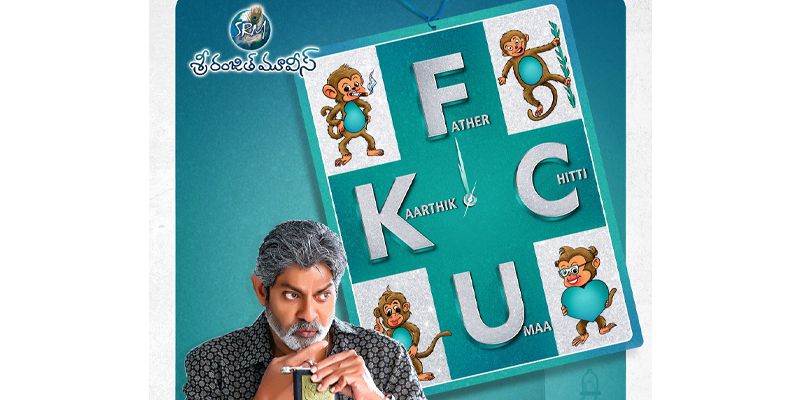