Hyderabad, 14th October, 2021: This is one film whose post-theatrical digital release witnessed an unprecedented marketing campaign, thanks to Sree Vishnu and director Hasith Goli participating in a publicity marathon. Soon after the movie started streaming on ZEE5, social media platforms were abuzz with posts praising the performances by Sri Vishnu, Sunaina, and Megha Akash.
Many Telugu film industry celebs took to social media and endorsed the movie. If director Sriwass urged his followers to watch 'Raja Raja Chora' with family members, senior writer Gopi Mohan described it as a gem of a film. The cime comedy also received the applause of writer-director Prasanna Kumar Bezwada. 'Oh! Baby' director Nandini Reddy gushed about the movie and wrote, "If you have missed this gem of a film on the big screen, now is your chance to catch it on the small screen!!" Writer-director BVS Ravi called it a blockbuster entertainer.
From TV and print promotions to digital media, from influencers lauding the movie to meme pages celebrating its funny moments, it is evident that the movie has been a much-loved entertainer. After being watched in overwhelming numbers so far in the Telugu States on ZEE5, 'Raja Raja Chora' is only expected to clock higher numbers during the Dussehra long weekend.
ZEE5 is adding more doses of entertainment by releasing 'Heads & Tales' on October 22. It's a movie coming from the team of the critically acclaimed movie 'Color Photo'. Telling a cute story revolving around three women and the Almighty (played by Sunil), the music is by Mani Sharma who has delivered Music for over 140 films. The Telugu States are in for content-oriented entertainment this season. 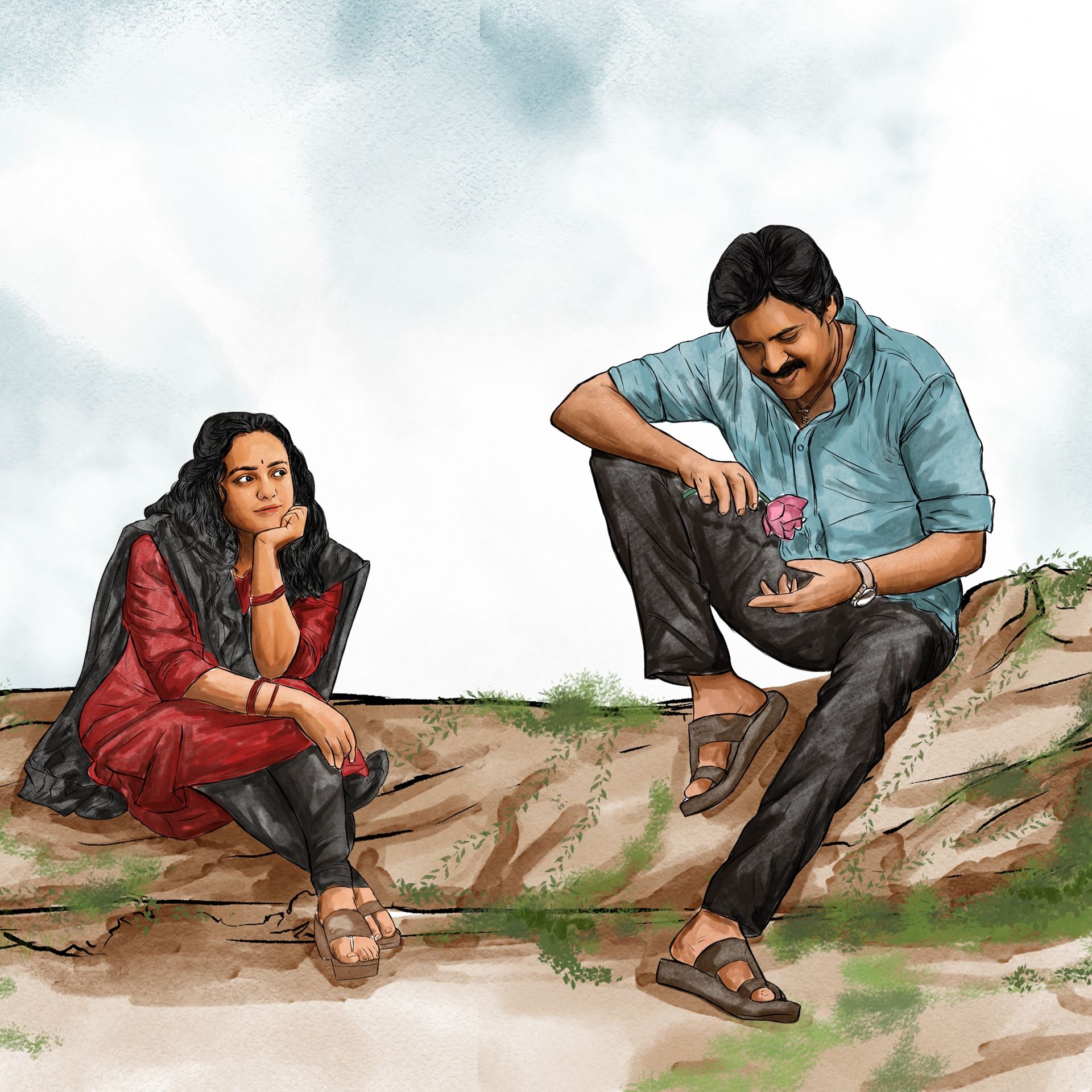 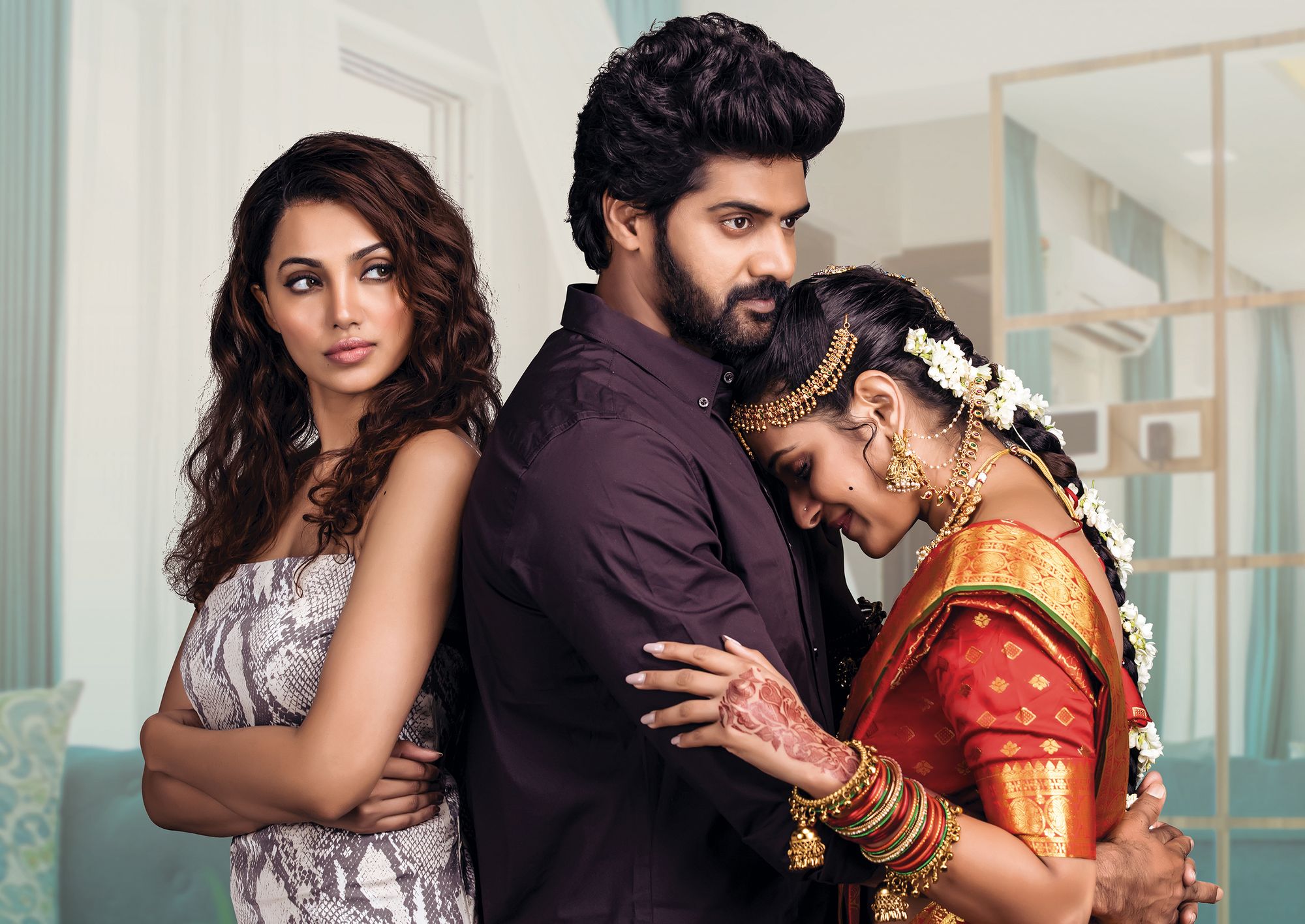