Dandamudi Box Office and Sai Sravanthi Movies have joined hands for a film starring Vishwant, Subha Sri, Ali, Sunil, Raghu Babu, 'Ee Rojullo' Sai, Khayyum, Sathyam Rajesh and others. Directed by Krishna Chaitanya, the film is produced by Avaneendra Kumar and Sai Gottipati. The film was launched in Ramanaidu Studios marking Ugadi. Star comedian Ali, who was the chief guest for the occasion, gave the clap for the muhurtham shot. Dandamudi Avanindra Kumar switched the camera on. Director Krishna Chaitanya directed the shot.

Director Krishna Chaitanya said, "This one is a suspense thriller. A team of experienced and talented technicians are on board. I thank the producers for this opportunity. The film will be shot non-stop from today. I am happy to be working with senior artists."

The film's producers said, "It feels great to kick off the shoot on an auspicious day like this. Krishna Chaitanya's story is so nice and that's why we are producing this movie. It has got a nice concept. We hope everyone is going to love it." 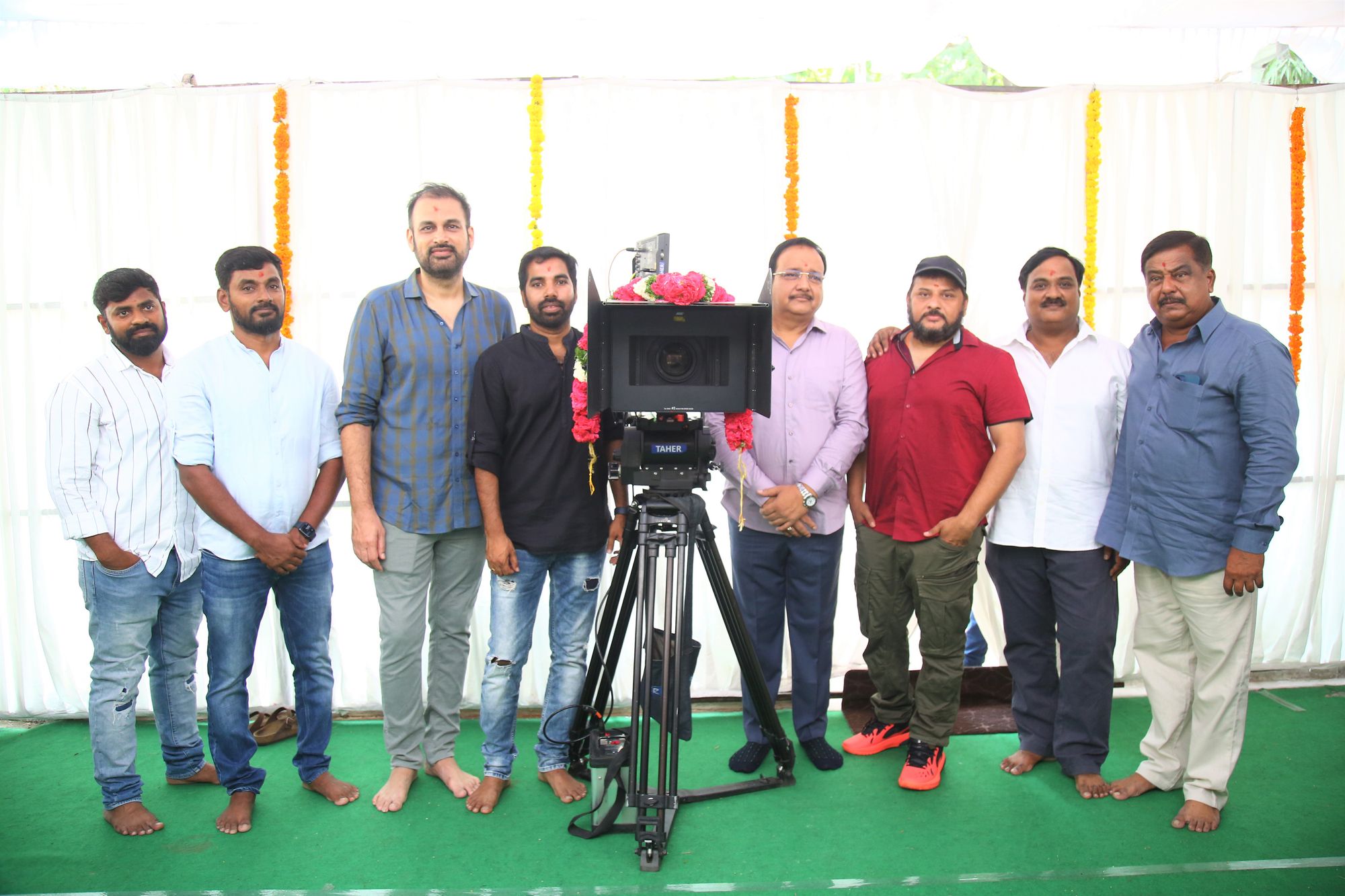 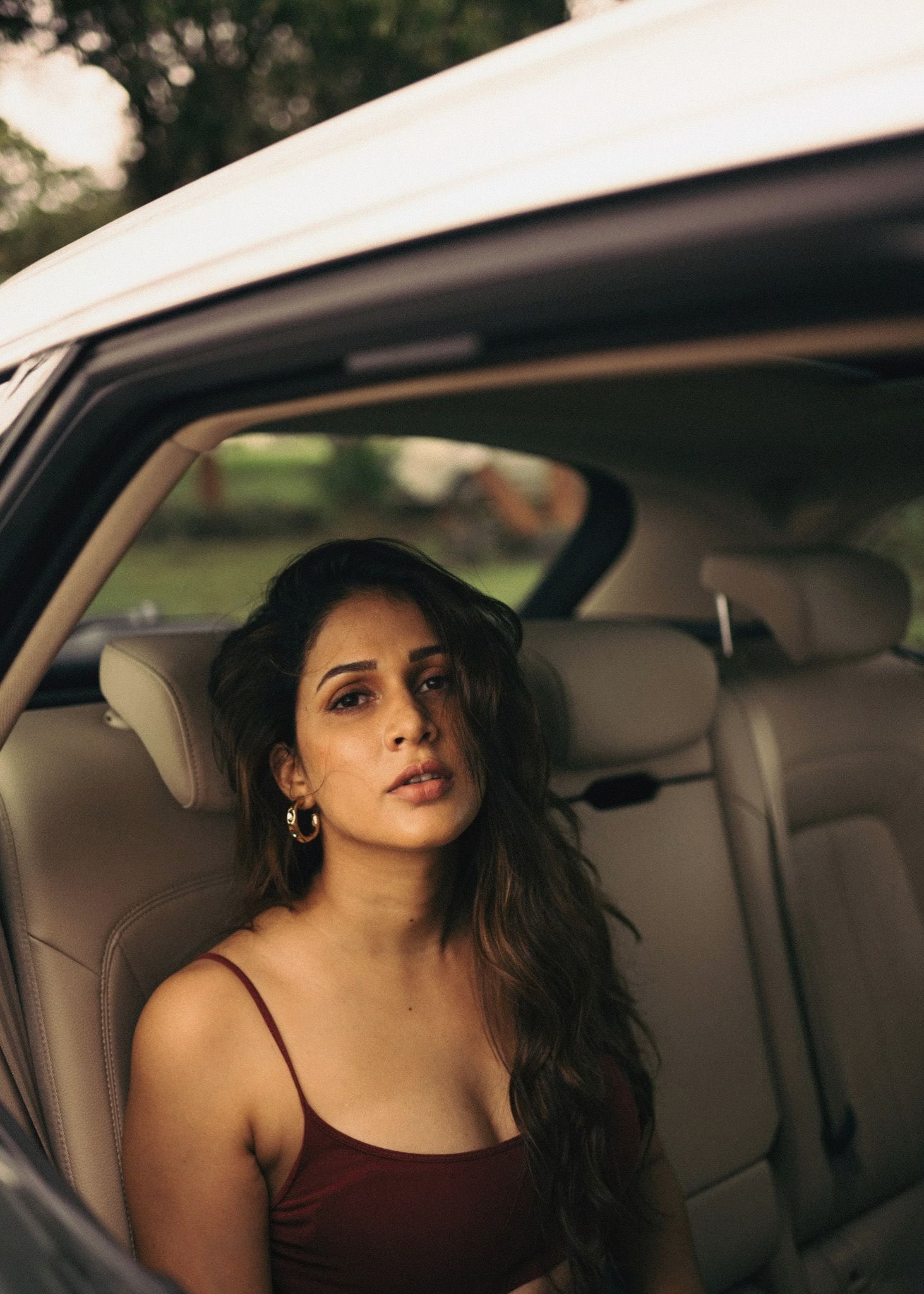