The beautiful and talented Sunita Sadguruu who featured in popular TV serial Premaina Pellaina Sharatulu Vartistai is playing the lead role in Brandy Diaries, a film to spread awareness about ill effects of alcoholism. Garuda Sekhar is the male lead in this film whose trailer was released recently.

Directed by Sivudu, the producer directors are confident that this film strikes a chord in all like minded people for the sensible portrayal of a delicate social issue. Music is by Prakash Rex and noted folk artiste Penchal Das along with Sai Charan and Hari Charan has rendered the songs in Brandy Diaries and the song Booz Anthem released recently has been getting good response.

Brandy Diaries, produced by Lella Srikanth and friends under Collective Dreamers banner is a crowd funded film made with a noble intention that needs to be encouraged so that many more socially relevant films can see the light in future. 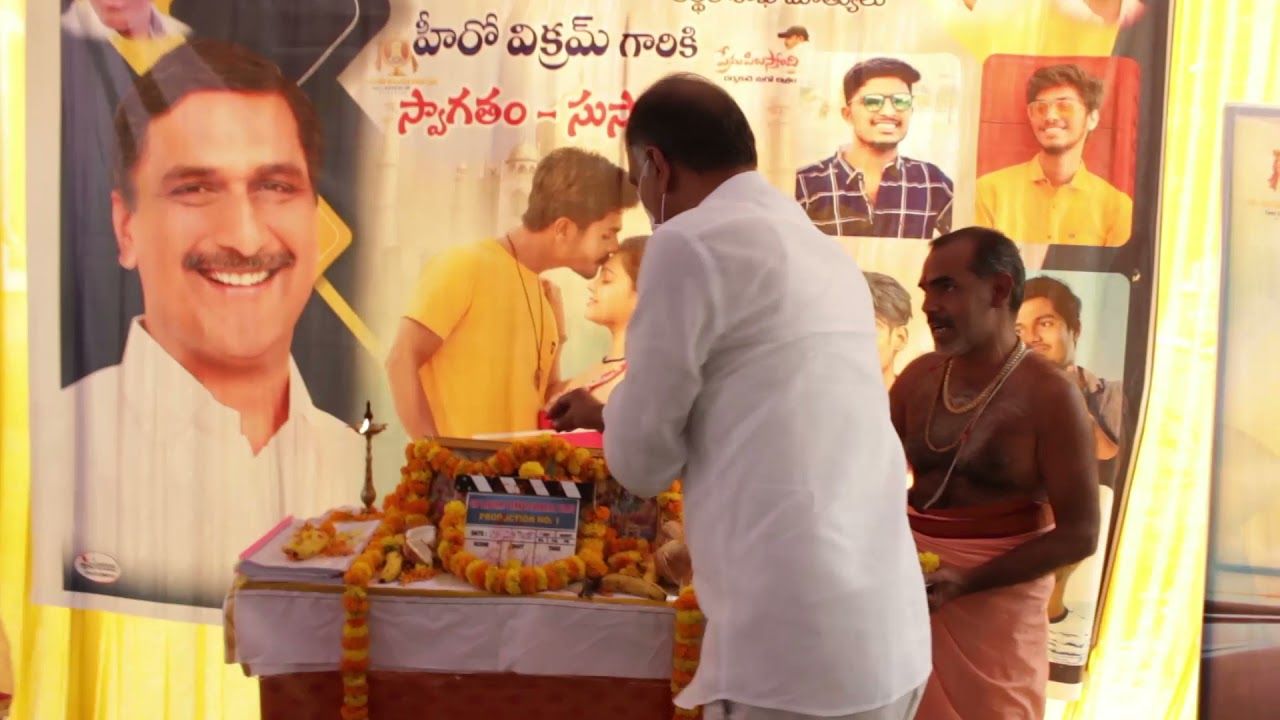 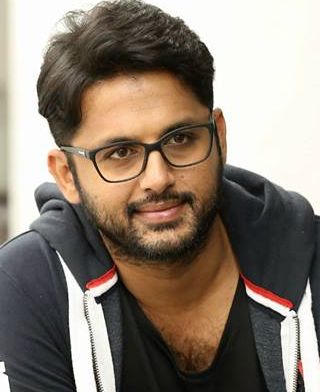