Mass Maharaja Ravi Teja will soon be seen in the film ‘Crack’. The film is directed by Gopichand Malineni. Shruti Haasan is acting as the heroine in the film. The film is officially based on real life events that happened in Andhra Pradesh. Ravi Teja is seen in the role of a powerful police officer in the film. The teaser of the film released a few days ago and it garnered huge response and fans of the star can’t wait for the film to release. The film is in its final stages of shooting and the unit recently wrapped the last schedule in Goa. A song was shot in this schedule, and with this, the shooting of the film is complete. The song has been choreographed by Raju Sundaram. Thaman has composed music for the film. It is officially announced that the Crack will be released for Sankranthi. Ravi Teja is expected to bounce back to fame with this film. 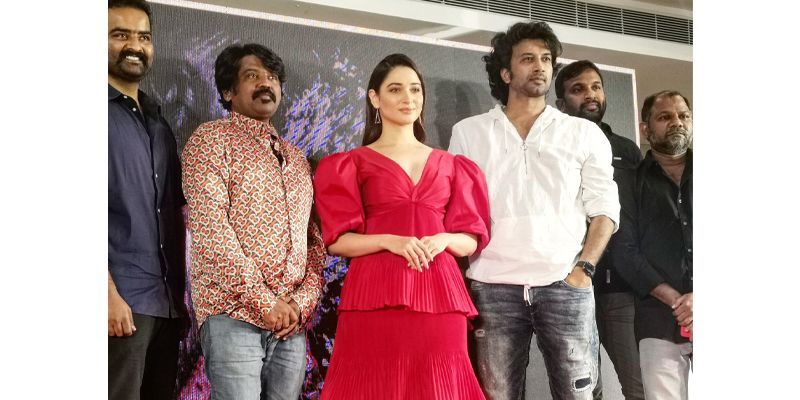 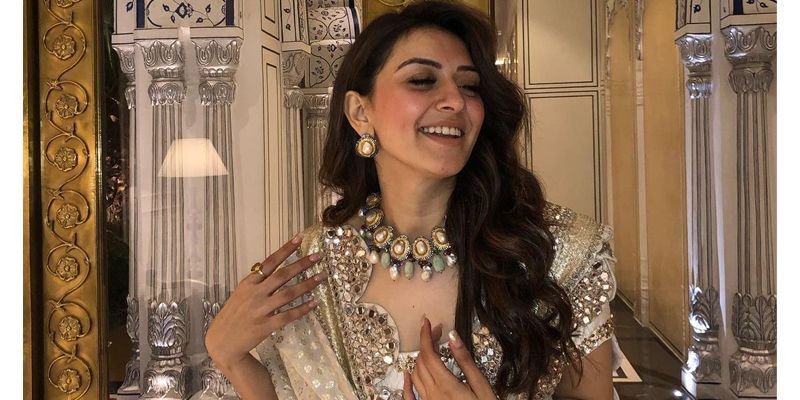