DJ Tillu, starring Siddhu Jonnalagadda and Neha Shetty in the lead roles, is a mad-cap thriller directed by debutant Vimal Krishna and produced by Suryadevara Naga Vamsi under Sithara Entertainments. Ahead of the film's release on January 14 for the Sankranti season, Tillu Anna DJ Pedithe, a fast-paced party number was launched today and has caught the fascination of music lovers.
Staying true to Siddhu's character as a local Hyderabadi DJ in the film, the number is high on energy and brims with a folksy flavour unique to Telangana. One of the most happening playback singers in the tinsel town, Ram Miryala, has sung and composed the song penned by popular lyricist Kasarla Shyam, synonymous with delivering one chartbuster after the other.
'Lalaguda Amberpeta Mallepalli Malakpeta..Tillu anna dj pedithe tilla tilla aadalaa...Mallesanna dawath la bannu gaani baarat la.. Tillu anna digindu ante dinchak dinchak dhunkalaa,' the song, filled with apt local references and boasting of great rhythm, takes off on an exuberant note, with an irresistibly catchy musical hook. Besides Siddhu's energetic dance moves, the lyrical video offers a colourful sneak-peek into traditions, festivals that are integral to the life of a Hyderabadi. The composer does a fine job in seamlessly blending this indie-musical flavour into a mainstream film.
"The director wanted me to write a song that'll mirror Siddhu's characterisation in the film and sent across a catchy tune. I was instantly drawn to the number that captured the musical spirit of Hyderabad perfectly. I was reminded of those typical arrogant local guys across Hyderabadi streets and hence thought it would be apt to start the song with the names of various areas in the city," lyricist Kasarla Shyam says.
"The hook line was written keeping fans in mind and my job was made easier when I noticed Siddhu's attitude in the film. The lines just flowed organically. I'm happy with the response to the song promo and quite eager to know what audiences have to say about the full song too. I am satisfied I could do my bit to lift the spirits of audiences with a kickass dance number. Bhanu's choreography does complete justice to its energy levels," he adds.
It's evident that DJ Tillu and its wacky universe has resonated with young audiences from the stills and the promos, including the recently launched teaser. The film is further bolstered by the presence of music director S Thaman, who's come on board to compose the background score. Composer Sri Charan Pakala is also part of the project. Directed by debutant Vimal Krishna, the film has a formidable supporting cast, comprising Prince Cecil, Brahmaji, Pragathi and Narra Srinivas. 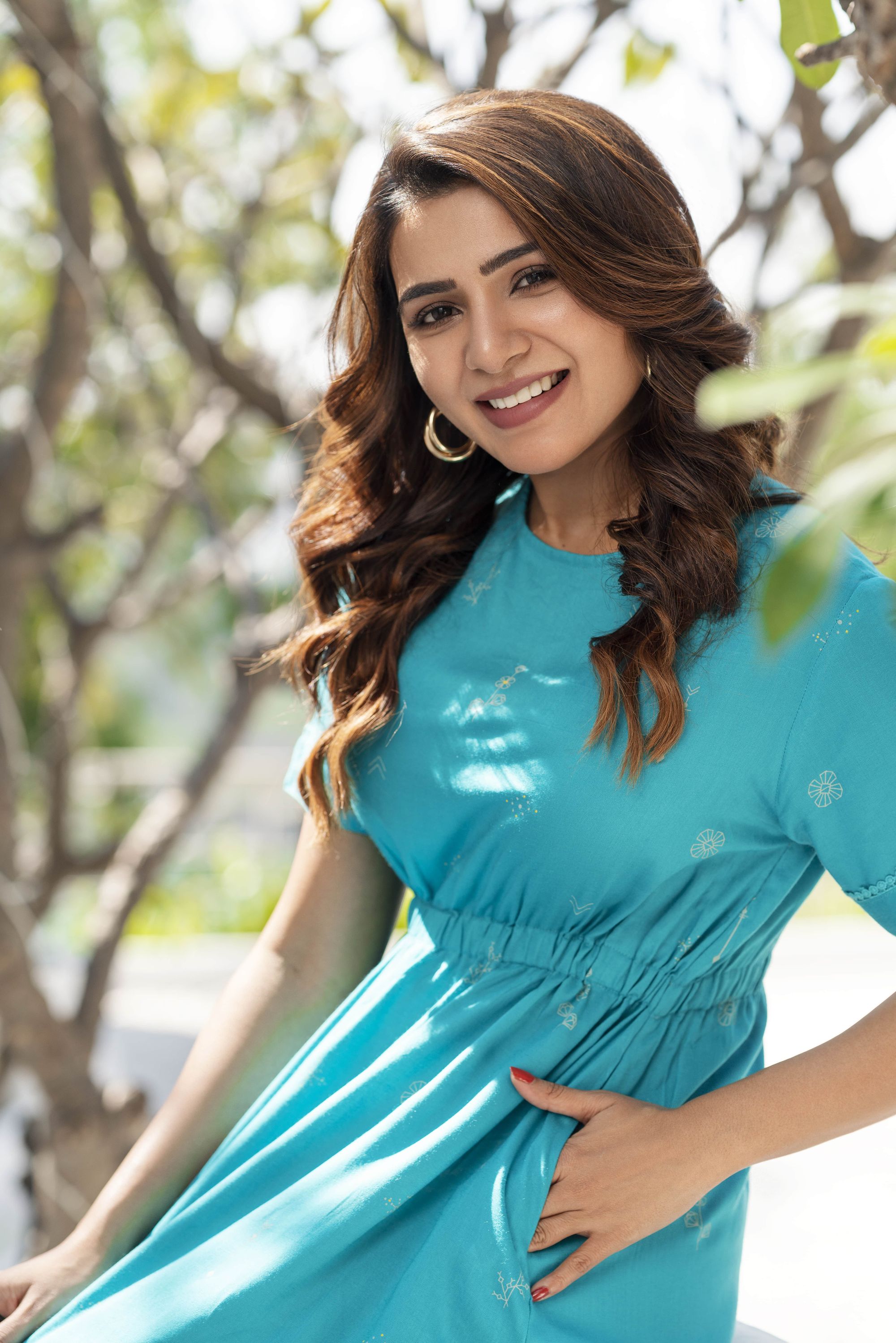