SP Balasubramanyam is the first name that one can think of when talking about the music in Telugu cinema. The legendary singer sang about 40,000 songs and earned fans all over the country. On September 25, the senior singer had breathed his last. But even after his demise, he will always be in the hearts of his fans. Recently, a voluntary organization 'Siru Tuli' in Coimbatore, Tamil Nadu, inaugurated a park in the name of SPB. The park has been named SPB Vanam. The park was unveiled recently and his son SP. Charan and sister SP. Shailaja took part in the program through Live Video.Balu was 74 at the time of death. Thus, 74 plants were planted in this park, each plant was named after a song sung by him, and they were all planted in the form of a musical vocal symbol. They also planted trees from which musical instruments were made. The 1.8 acre sapling sits in the outskirts of Coimbatore, the library, the park and other facilities for children to play, the representatives of the 'Siru Thuli' company said. 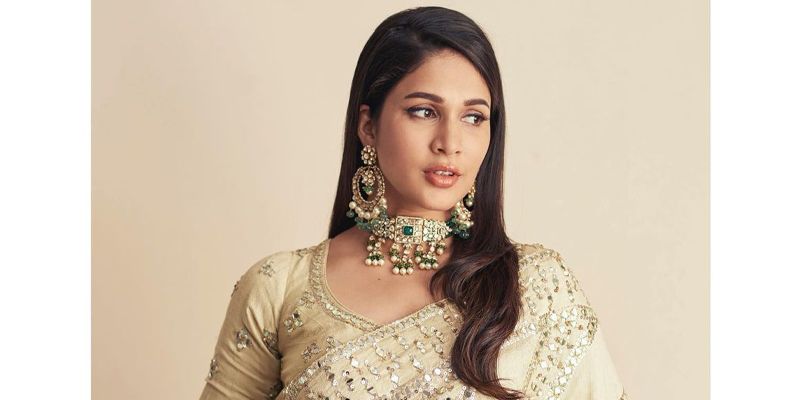 Lavanya stuns everyone at Niharika’s wedding 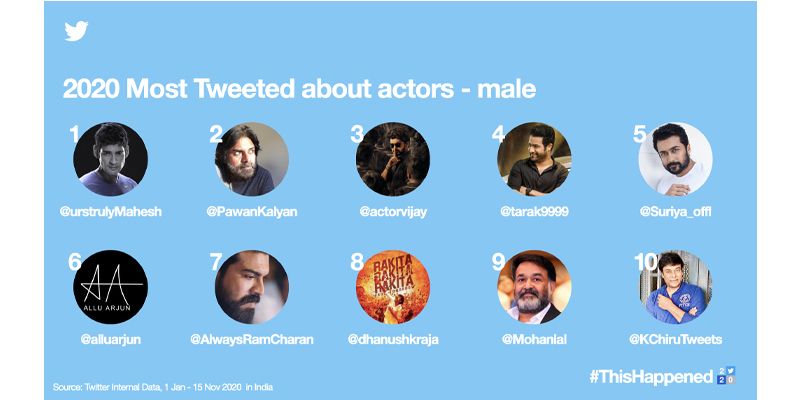