From April second week theatres have closed the doors in Telangana due to the second wave. It's been almost two months and now that the trend of new cases is coming down, the theatres are likely to reopen.

In Telangana, the lock-down with restrictions is slated till June 19th. Post this, the state government is considering lifting the restrictions completely during the daytime but the night curfew would be in place for another week or probably till the month. 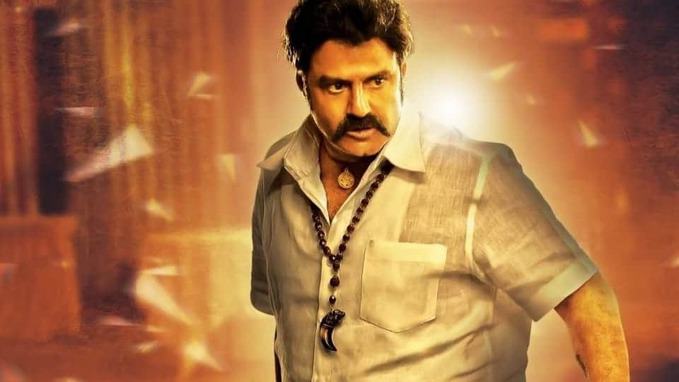 why Balayya's Bollywood entry was stopped !!