Some are born with golden spoon and some go on to earn it by being shrewd and smart. One such heroine who acted with Chiranjeevi in Andarivaadu, Rimi Sen could not taste much success in Telugu. As a result, she concentrated more on Bollywood and acted in some hit films like Phir Hera Pheri, Golmaal:Fun Unlimited, Dhoom 2 has faded out due to her wrong choices and several mistakes.

After 4 years after her film in 2011, she got the opportunity to paticipate in the Bigg Boss Season 9 in 2016 which she grabbed with both the hands. The reason being the hefty remuneration she was offered by the organizers of this popular reality show. She took a cool Rs.2.25 crores for participating in Bigg Boss show for 49 days which is something sensational.

Rimi Sen has finally got her big deal which she could not get while acting in films and with the publicity given by Bigg Boss, Rimi is all set to appear in some more TV shows and web series too if possible.This is the success story of a heroine who got into limelight after acting in a tollywood film with charismatic Chiranjeevi and went on to make it big on Bigg Boss house. 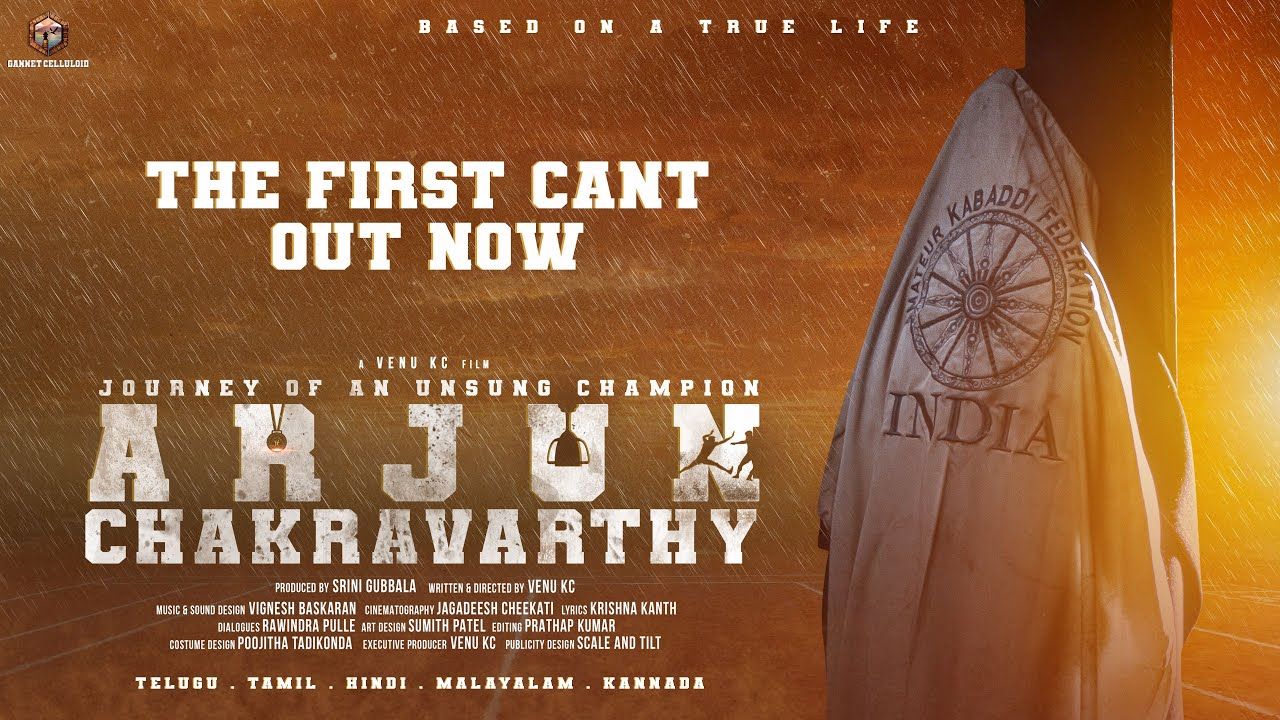 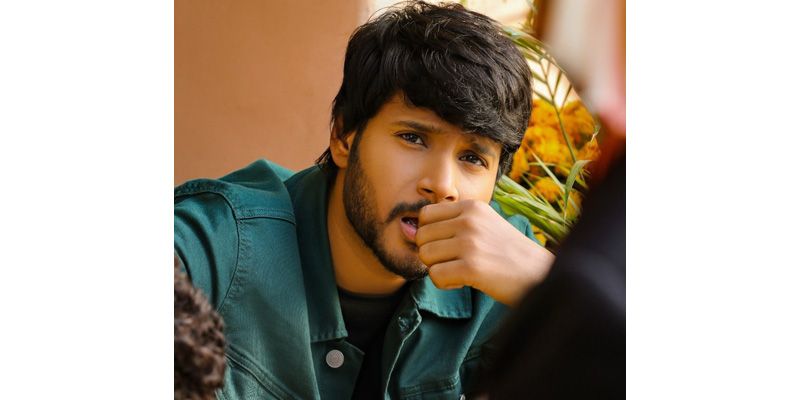