Chiranjeevi Plans A special look in his upcoming film. Presently He is doing 4 movies at a time. in that, Bobby's Directorial film was most Excited and Chiranjeevi plans that His look in the movie was Like vintage.

Megastar Chiranjeevi will soon be completing the shoot of his upcoming action and social message-oriented drama Acharya which is being helmed by Koratala shiva. After this Chiranjeevi will complete two remakes that were already announced.

The sources say that Chiranjeevi’s character in Bobby’s film will be on lines of the ones he played in Gang Leader. The latest buzz in the industry is that Bollywood actor Nawazuddin Siddiqui has been approached to play the antagonist in Chiranjeevi's career. According to reports, Bobby narrated the script to Nawazuddin over a phone call, and he was impressed with his character but yet to give a nod. 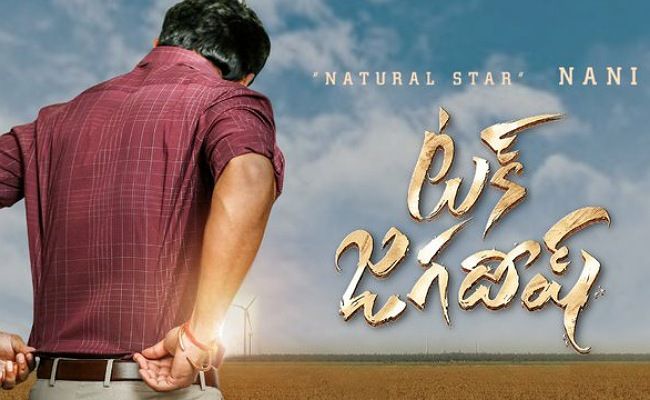 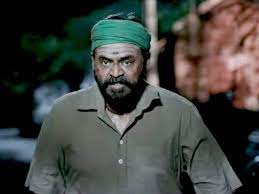