This movie is being produced by the successful mega producer Allu Arvind and Bunny Vasu. Energetic young hero Karthikeya and Lavanya Tripathi are the leads of this film. Kaushik Pegallapati is making his debut with this film The already released title and Hero Karthikeya's 'Basti Balaraju' first look, teaser got an amazing response, the subsequently released character video, Lavanya Tripathi also got an unexpected response to her first look . Particularly the Karthikeyan's attire and dialogue delivery modulation is making all to watch the teaser again. Now the teaser glimpses for this movie have been released. In this glimpse, the hero Karthikeya says the dialogue, "ma‌nam premincina ammayi ma‌na‌ku ta‌ppa migilinolla anda‌riki sister ane feeling mediate undo adi super ehe" is the main attraction of this trailer. The fact that the film is being prepared in such a way as to impress audiences from all walks of life, director Kaushik made clear how the film is going to be by the recently released Basti Boy character video as well as the latest teaser glimpses. Under the banner of GA2 Pictures, 100% Love, Bhalebhele Mangadivoy, Gita Govindam, and Pratiroju Pandey have achieved great success. Producer Bannivasu said that they are confident that the legacy will be carried forward successfully with this movie. Preparations are underway to bring this film to the audience this summer. More details will be officially released soon. 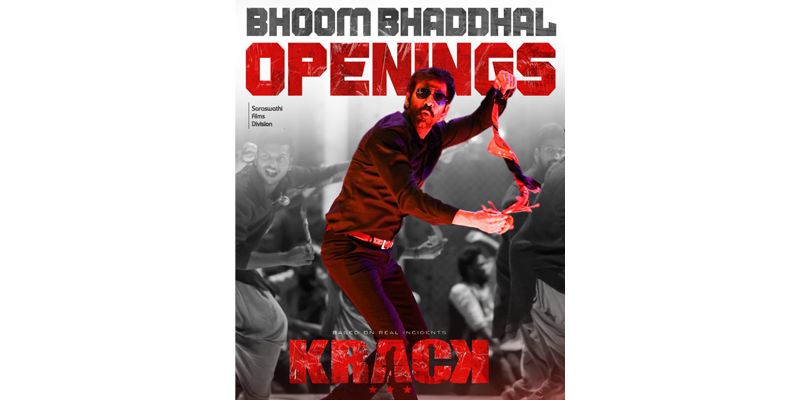 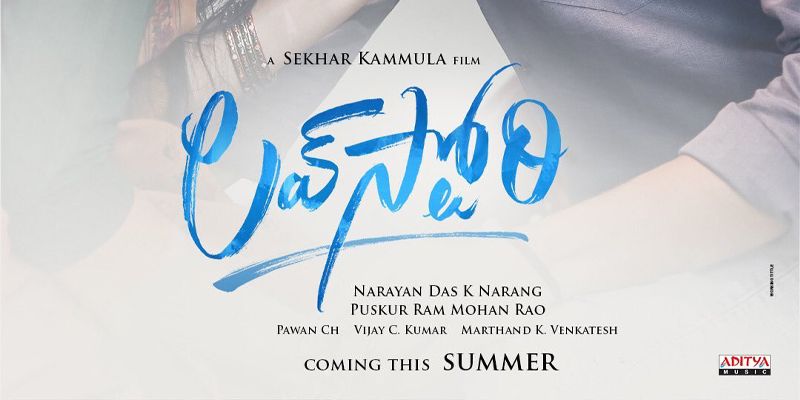