And we believe the wait is worth it!

#Buttabomma grand release worldwide in theaters on 4th February!”
The teaser and the peppy first single, Vinodamlo Kathemundo of the feel-good saga, launched recently, opened to good responses and there’s good buzz that Butta Bomma will be another strong content-oriented tale coming from two prestigious banners.
“The making of Butta Bomma is colourful and vibrant and the director has added his own style to the story. I felt lucky to be a part of the film and my character goes through many emotions and it’s a performance-oriented role,” Anikha shared. While calling the director Ramesh a taskmaster, Arjun Das told, “It was nice working with the cast of Butta Bomma. It was easy for me to work with the director and we had a great time shooting at Vizag and Narsipatnam. I hope audiences like our work.”
The promos have hinted that the tale is about Satya, an innocent rural girl who’s the apple of everyone’s eyes and later falls in love with an auto driver. However, the arrival of the antagonist invites tension and drama into her life. Where is the tale headed? Gopi Sundar scores the music for the film. Navya Swami, Narra Srinu, Pammi Sai, Karthik Prasad, Vasu Inturi, Mirchi Kiran, Kancharapalem Kishore and Madhumani essay supporting roles.
The film has cinematography by Vamsi Patchipulusu and is produced by S Naga Vamsi and Sai Soujanya.  Ganesh Kumar Ravuri, the writer who shot to fame with Varudu Kavalenu, pens the dialogues.
Crew:Cinematography: Vamsi PatchipulusuMusic: Gopi SundarDialogues: Ganesh Kumar RavuriLyrics: Shreemani, S Bharadwaja PathruduEditor: Navin NooliProduction designer: Vivek AnnamalaiProduction controller: C H Ramakrishna ReddyPRO: Lakshmi VenugopalProducers: S Naga Vamsi and Sai SoujanyaDirector: Shourie Chandrasekhar Ramesh 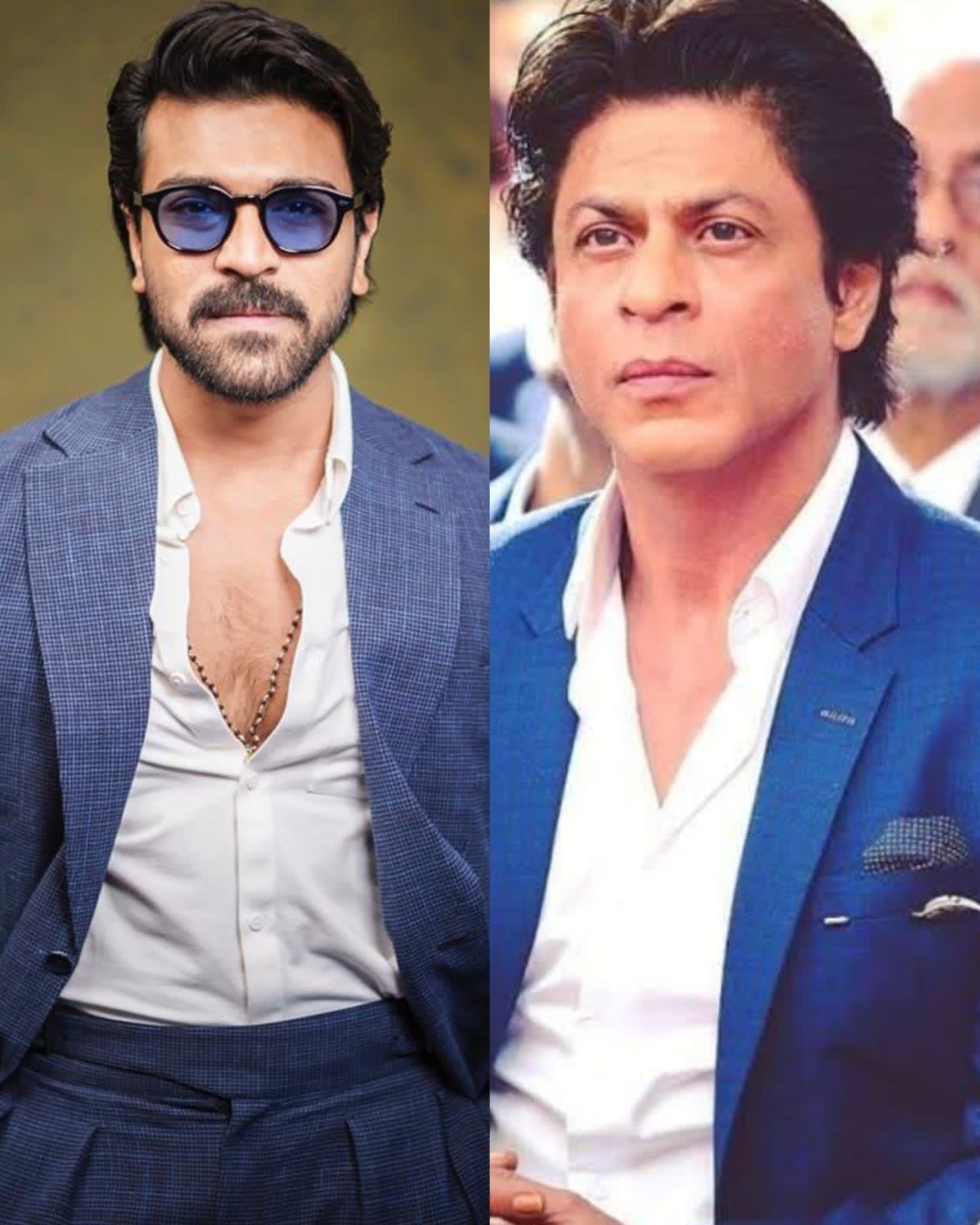 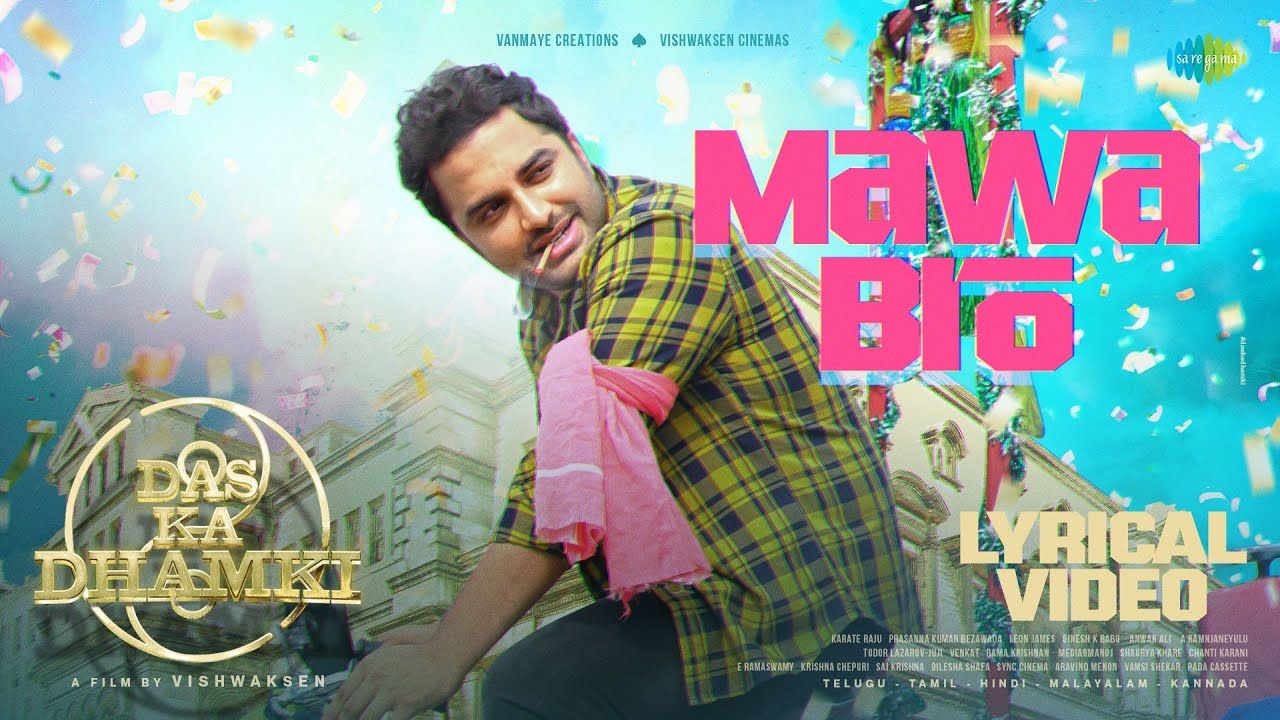