The movie Ala Vaikuntapuramulo which got released this year has actor Sushanth in a key role in it. Shushanth said as he was waiting for a hit in his career right now Ala Vaikuntapuramulo happened which is the biggest hit in his career until now. Right now he is acting as a lead in the movie named Ichata Vahanamulu Niluparadhu which recently completed its shooting schedules. The movie is now under post-production, Actor Sushanth today posted the movie status on his social media. Sushanth tweeted that the movie is under dubbing stage and things are getting done. This movie is Directed by S Darshan, produced by Ravi Shankar Shastri and Harish Koyalagundla. This moving very soon completes its post-production and will be released. So let us wait and watch that will Sushanth makes another Hit and gets his career back on track. 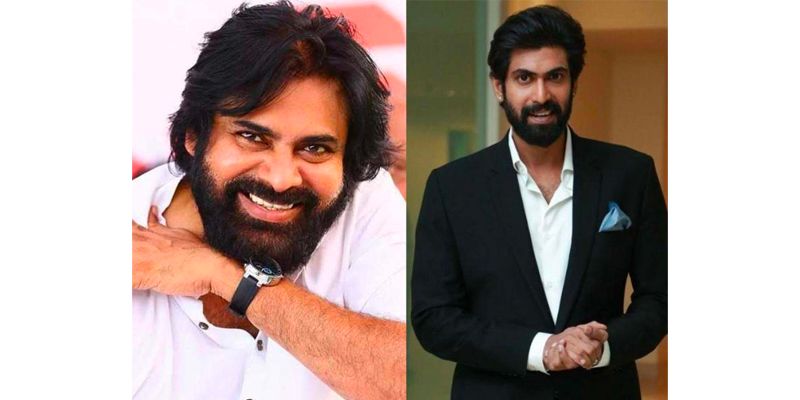 After Mahesh Christmas Gifts for Rana from power star 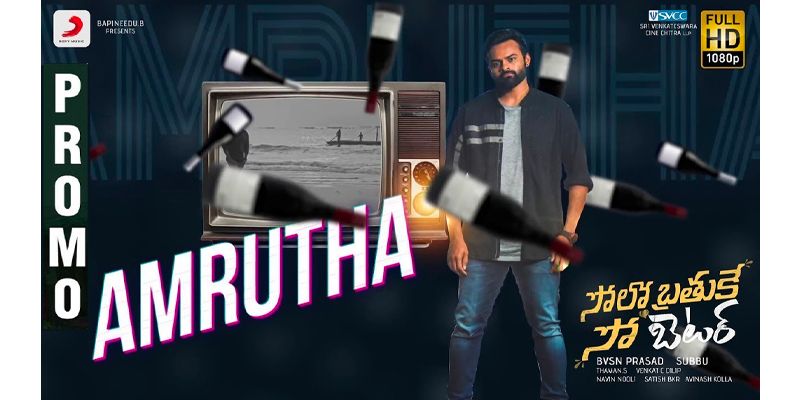