Young actor Tarun who impressed tollywood audience with his stint as a child artist in super hit movies like Aditya 369 and Anjali, has grown up to become a handsome hero. He impressed everyone with his acting as a child. Later, when he joined movies as a hero, he gained several young fans especially female fans. His debut film Nuvve Kavali went on to become a major hit and it is still one of the classic love stories in tollywood. The film was made on a budget of 1.3 Crores and it grossed around 24 Crores. He soon earned the image as a lover boy with a series of films in the romance genre. Tarun celebrates his birthday today. The actor who scored a national award for his acting in Mani Ratnam's film Anjali, earned stardom in Telugu with films like Nuvvu Leka Nenu Lenu, Priyamina Neku and Nuvve Nuvve.In his 10 years of Telugu career as a leading actor Tarun did a very few problems. He worked in Sasirekha Parinayam and also made a film in 2018.

We wish him a great birthday and excellent career ahead. 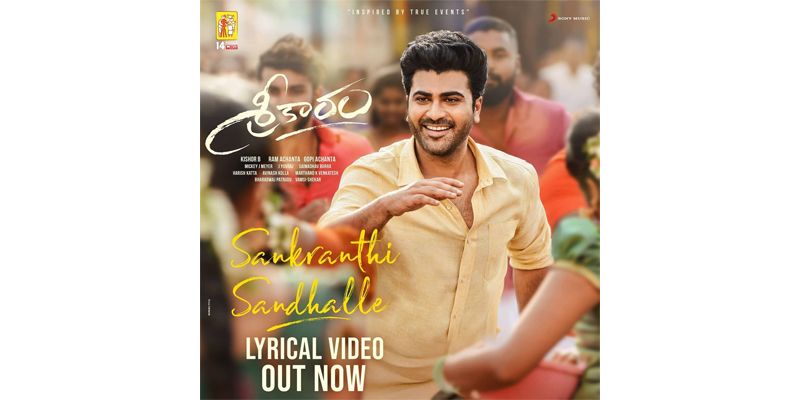 Sankranthi Lyrical video is out now from Sreekaaram 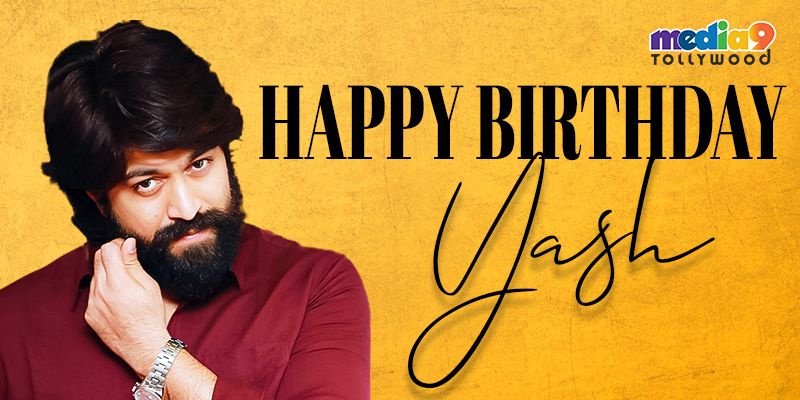