Bollywood Baadshah Shah Rukh Khan teams up with director Atlee who brings his magic to a nation-wide release with the highly anticipated film titled Jawan. Known for directing a string of successful blockbuster films in the south like Raja Rani, Theri, Mersal and Bigil to name a few, Atlee is making his Bollywood debut with the movie billed to be a massive action entertainer.

Red Chillies Entertainment will produce the film. Promises to be a spectacular event film with high octane action sequences and talent assembled from across Indian cinema, Jawan has been announced officially today with a teaser video unit that features Shah Rukh Khan amidst a rugged a backdrop, wounded and wrapped in bandages. The video portrays more about the intensity of the character. Waiting for his turn in a shed, Jawan is all set to start his mission, when he gets good to go indication.

The first look and the teaser video of the film sets the tone for what’s to come, a larger-than-life action entertainer that will release across five languages - Hindi, Tamil, Telugu, Malayalam and Kannada in theatres across the globe on 2nd June 2023.

Talking about the film, Shah Rukh Khan said, “Jawan is a universal story that goes beyond languages, geographies and is for all to enjoy. Credit goes to Atlee for creating this unique film, which has also been a fantastic experience for me as I love action films! The teaser is the just tip of the iceberg and gives a glimpse into what’s to come”.

Talking about creating Jawan, director Atlee said, “Jawan has something in it for everyone be it actions, emotions, drama all woven into create a visual spectacle. I want to give the audiences an exceptional experience, an event which they all can enjoy together and who better to deliver it than Shah Rukh Khan himself, presented like never before”. 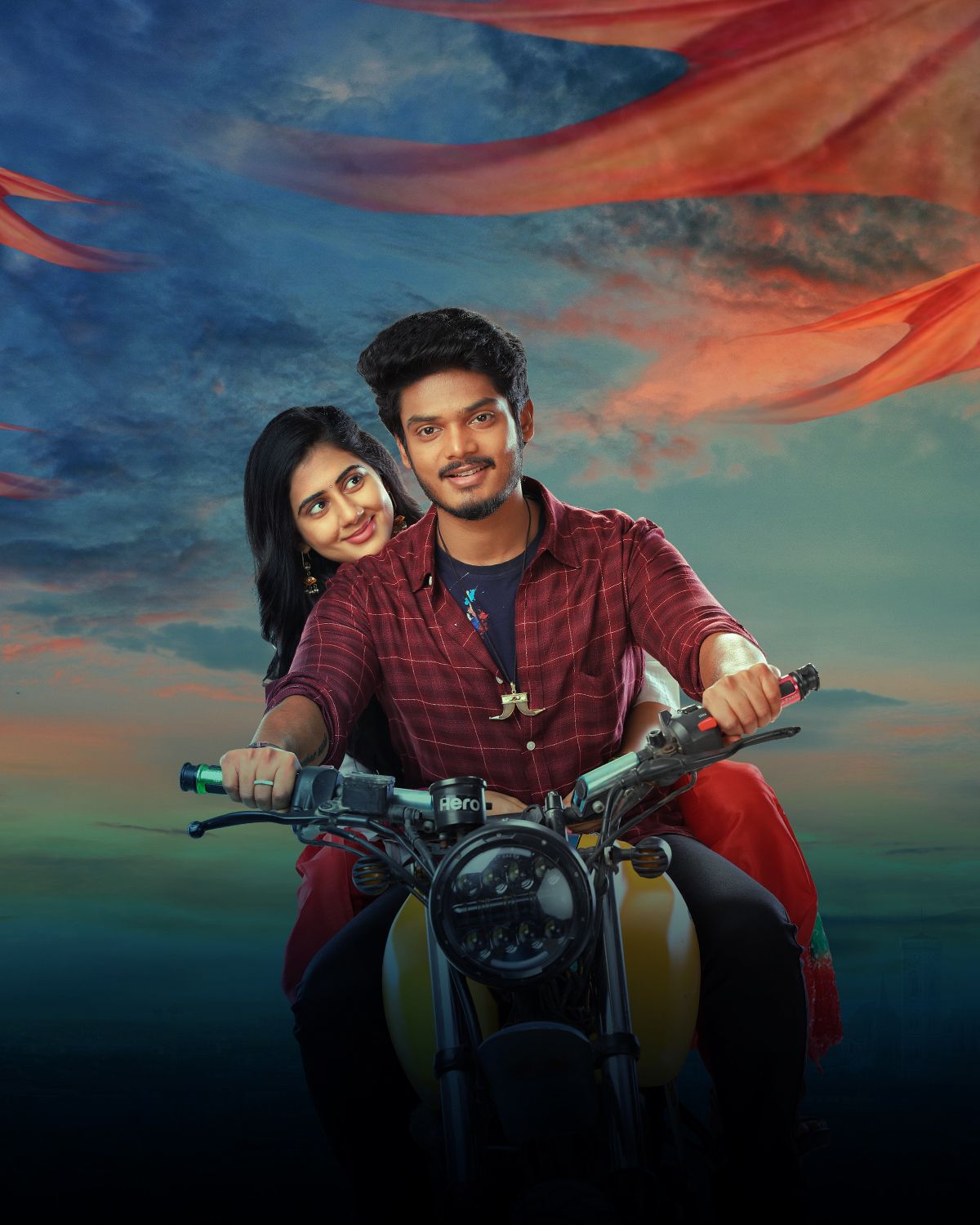 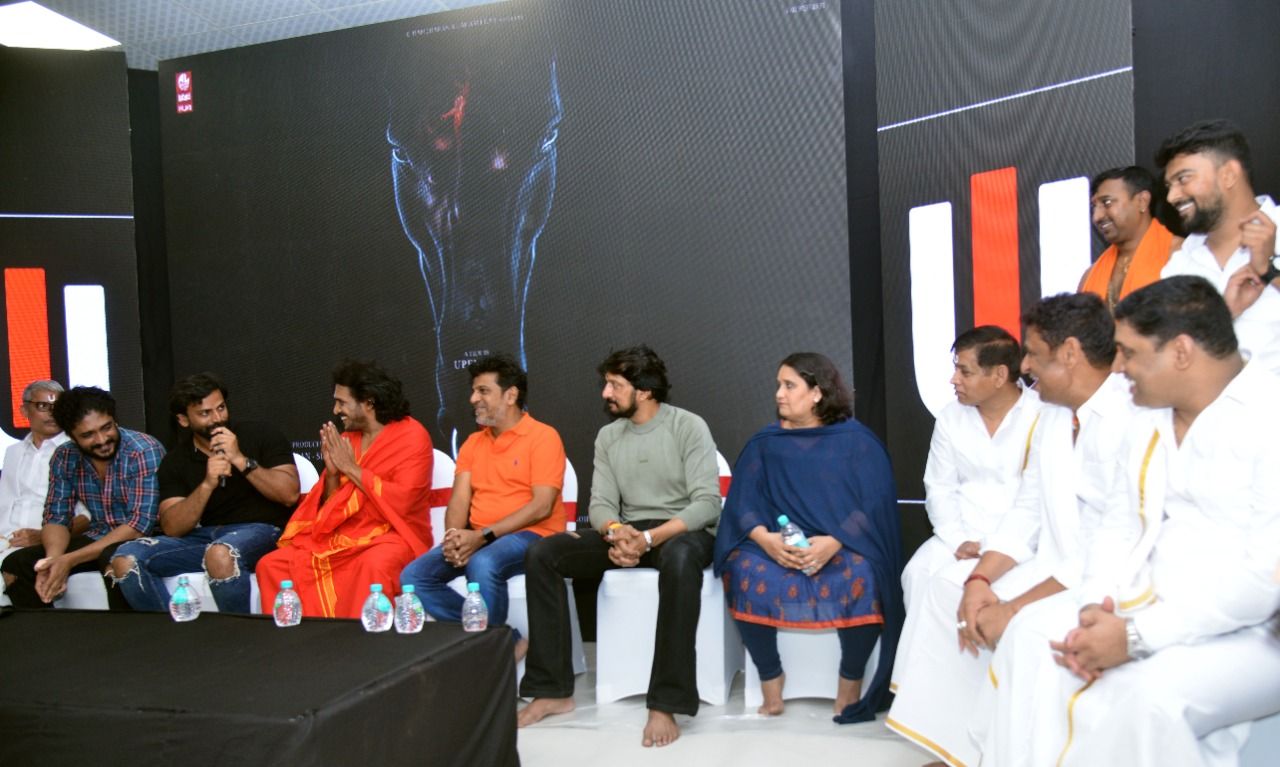