Hari Hara Veera Mallu is one of the most-awaited, prestigious projects in Indian cinema, starring Pawan Kalyan and Nidhhi Agerwal in the lead roles. Directed by visionary filmmaker Krish Jagarlamudi and presented by AM Rathnam on a massive scale under Mega Surya Production, there’s immense hype surrounding the pan-Indian film that will release in five languages - Telugu, Tamil, Kannada, Malayalam and Hindi. From Jeans to Premikula Roju to Bharatheeyudu, AM Rathnam comes with great experience in producing lavish films that cross barriers and he’s leaving no stone unturned to back a potential masterpiece now too. Well, his much-anticipated project has yet another impressive addition.

Yes, you heard it right! Popular Hindi film actor Bobby Deol has officially joined the team of the historic action film today. He is cast as the Mughal emperor Aurangzeb in the project and commenced his portions in Hyderabad. A massive ‘darbar’ set, intricately designed by Thota Tharani, dating back to the 17th century, has been erected for the schedule. Crucial scenes in the darbar featuring Pawan Kalyan and Bobby Deol will be filmed on the set. In a special video released by the makers, the team of Hari Hara Veera Mallu is seen offering a grand welcome to the actor, who’s seen sporting a stylish stubble.

The makers of Hari Hara Veera Mallu recently wrapped an extensive schedule spanning 40 days in Ramoji Film City where crucial action sequences with over 900 crew members were filmed. A special pre-schedule workshop was held prior to the shoot with the primary cast and crew in attendance. Veteran production designer Thota Tharani is pulling all the stops to recreate the Mughal era while bringing filmmaker Krish Jagarlamudi’s spectacular vision to life.

The team is paying heed to the little details of the grand universe so that viewers relish every bit of the out-of-the-world experience on the big screen. A special glimpse of Hari Hara Veera Mallu, launched a few weeks ago, has created the right noise in trade circles and film buffs alike. With cinematography by VS Gnanashekar and music by MM Keeravaani, Hari Hara Veera Mallu is produced by Dayakar Rao. Virk, Danish, Bharat Bhatia, Najar,Raghubabu, Narra sreenu, Suneel, Subbaraju, Nura phatehi, Anasuya, Pojita Ponnada  too essay important roles. More details about the film will be out shortly.

Presented by AM Rathnam 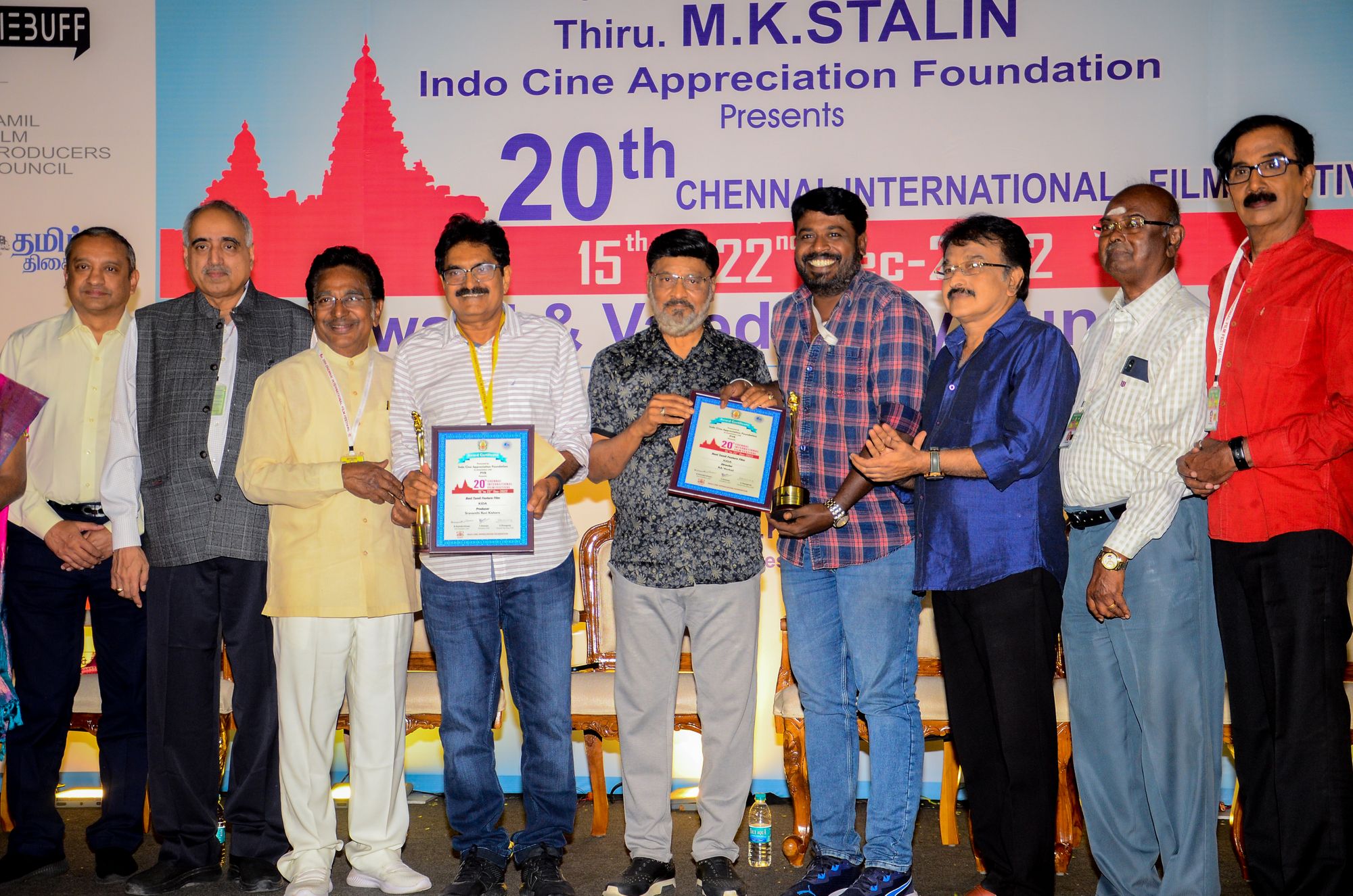 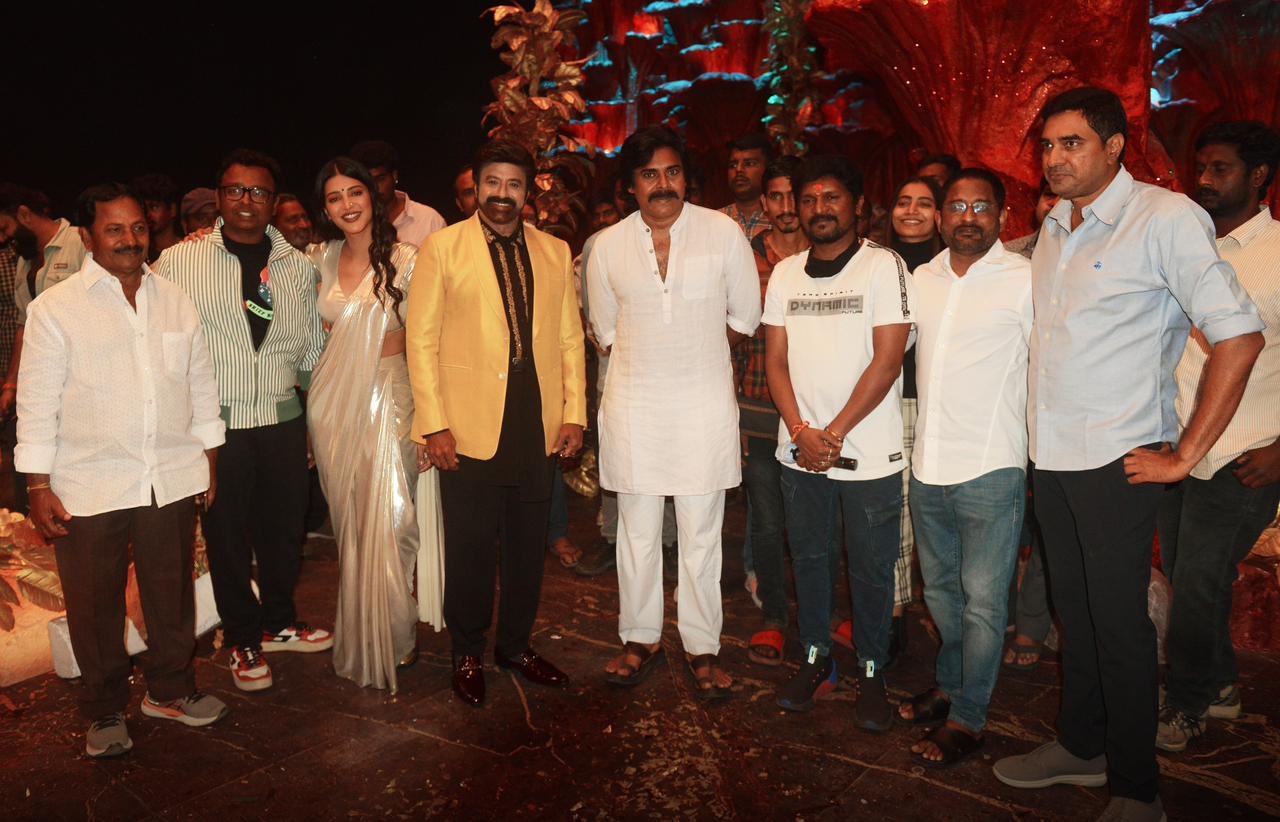 A frame for the ages ♥️