On her win, *writer Radhika Anand* says, "_I'm thankful to the jury at the 21st ITA Awards for this honour. To be recognised by industry leaders and a jury full of legends feels very special._ "
*Producer Namit Sharma* adds, "_Black Widows will always be special as it was created against all odds during the first wave of the pandemic. Cast and crew from the Mumbai and Bengal film industry came together to make this show happen and we are glad that the story and characters have resonated well with the audience. We are thankful to  Zee5 for the opportunity and support_" 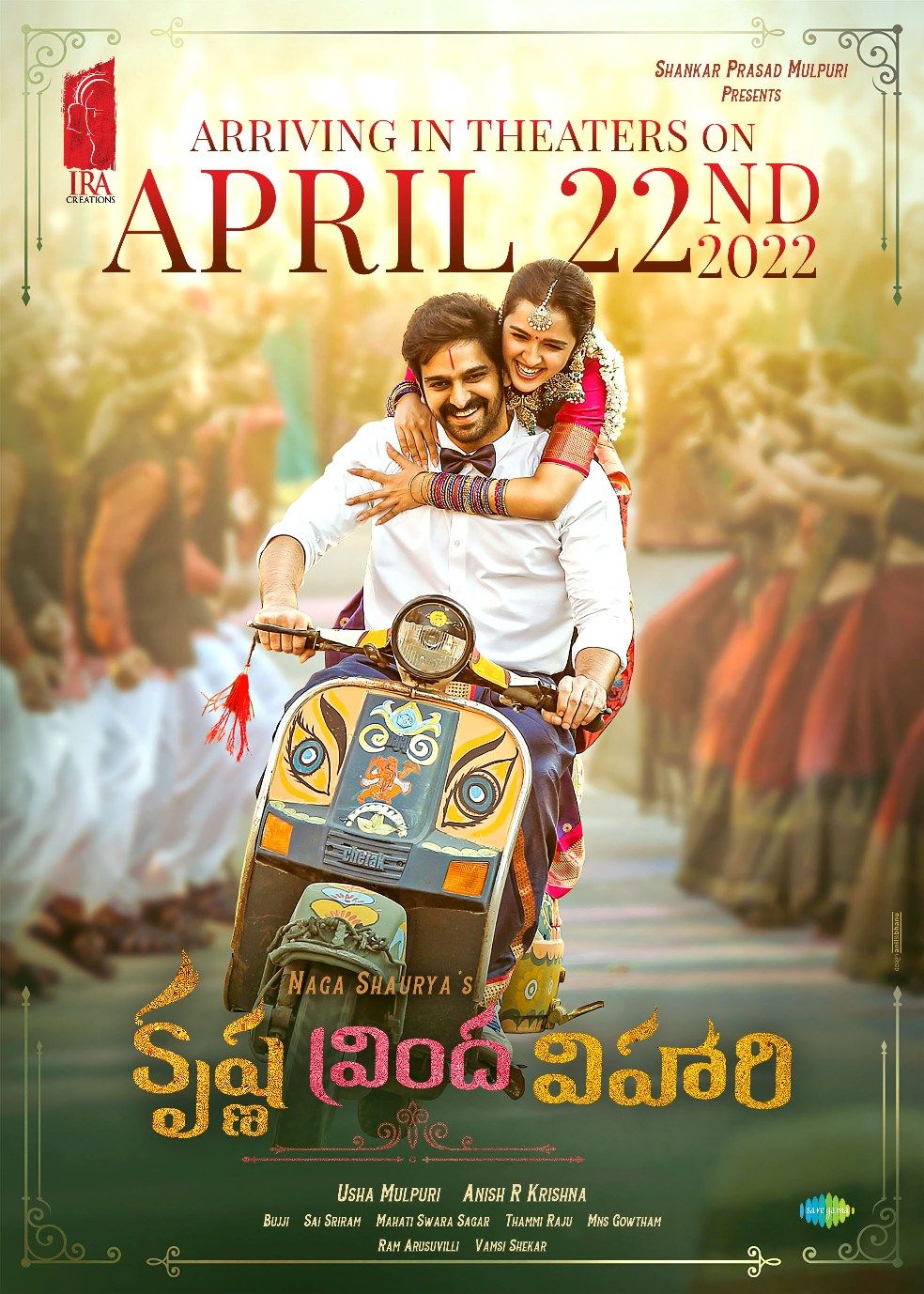 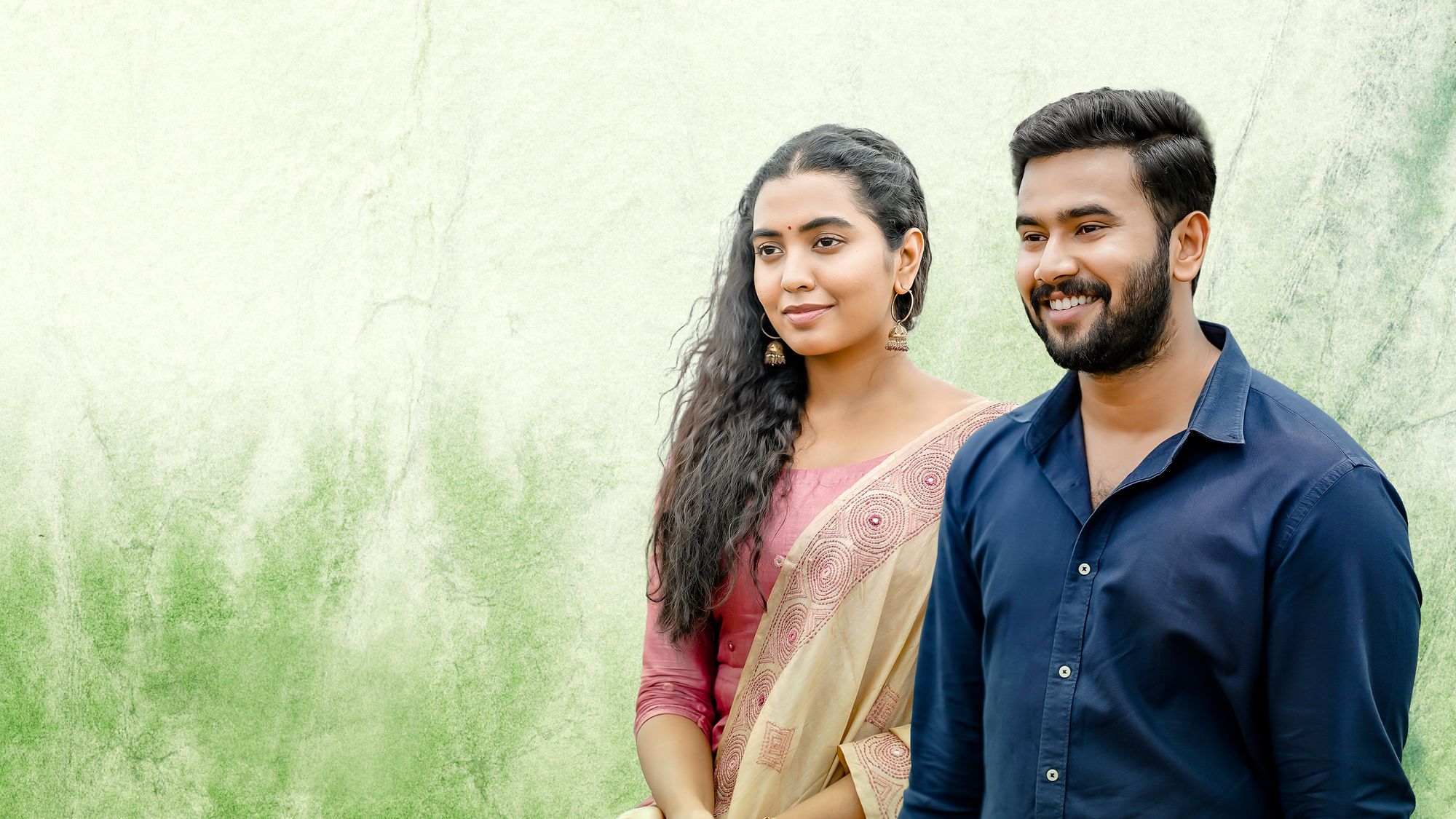