Mega hero Varun Tej made his Tollywood entry with Srikanth Addala’s directorial venture Mukunda. After this film, he acted in films like Kanche, Fida and Tolli Prema, all of these films earned him a very good name and he became one of the top heroes of this generation. Despite of acting in a handful of films, Varun Tej got a good fan following. Varun Tej, who was born on January 19, 1990, is celebrating his birthday today. Currently Varun Tej is busy shooting for the upcoming film F3. Coming as a sequel to the 2019 F2 movie, F3 will have Venkatesh and Varun Tej playing the leads in the film. The shooting of the film, which has recently started, is going on at a swing. Mehreen will be paired with Varun Tej in F3. Along with this movie, Varun Tej is also acting in a movie as a boxer. The film is directed by Kiran Korrapati. Varun Tej's brother Ram Charan is all set to release the first look and title of the new film today, on Varun's birthday. Thaman composed the music for the film and Saiee Manjrekar co-starred with Varun Tej. Birthday wishes to Mega Prince Varun Tej from media9. 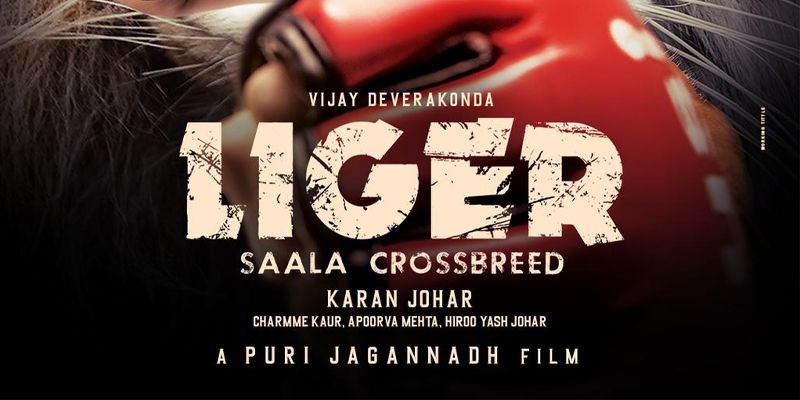 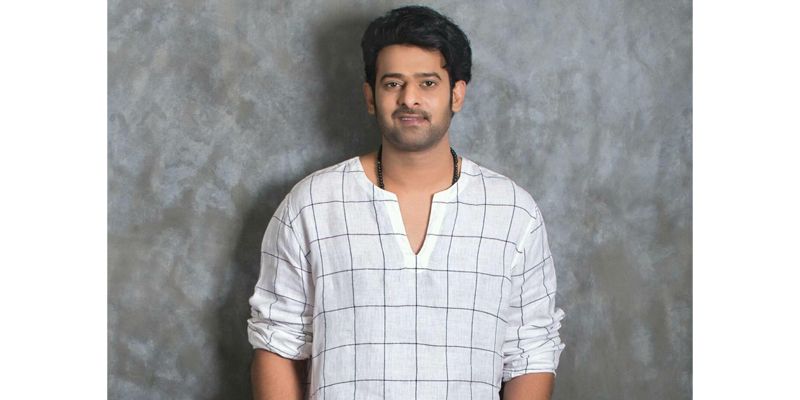