Yesteryear actress Jayasudha, who was born on 17th December 1958,
celebrates her birthday today. She was born in Chennai and is a close relative to
late actress Vijaya Nirmala. She entered the film industry as a child artist, acted in
several movies as the leading lady and earned the title as Sahajanati. She worked in
several hit movies such as Idi Katha Kaadu and Lakshmana Rekha. Her first film as
a leading actress in Tollywood was Idi Kadha Kaadu in which she was paired
opposite megastar chiranjeevi. Having worked with several super starts including
Nageswara Rao Garu in the industry, Jayasudha went on to work in several movies
in Telugu, Tamil and Kannada languages. Not only as a leading lady, Jayasudha
also worked in a number of films playing character roles. She made people look up
to her as a mother with films like Amma Nanna O Tamil Ammayi and Bommarillu.
She is currently playing grandmother roles and her recent movies like Govindudu
aAndarivadele and Srinivasa Kalyanam were big hits. On the occasion of her
birthday, we wish her a very happy birthday and hope that she continues to be fit
and healthy in the years to come. 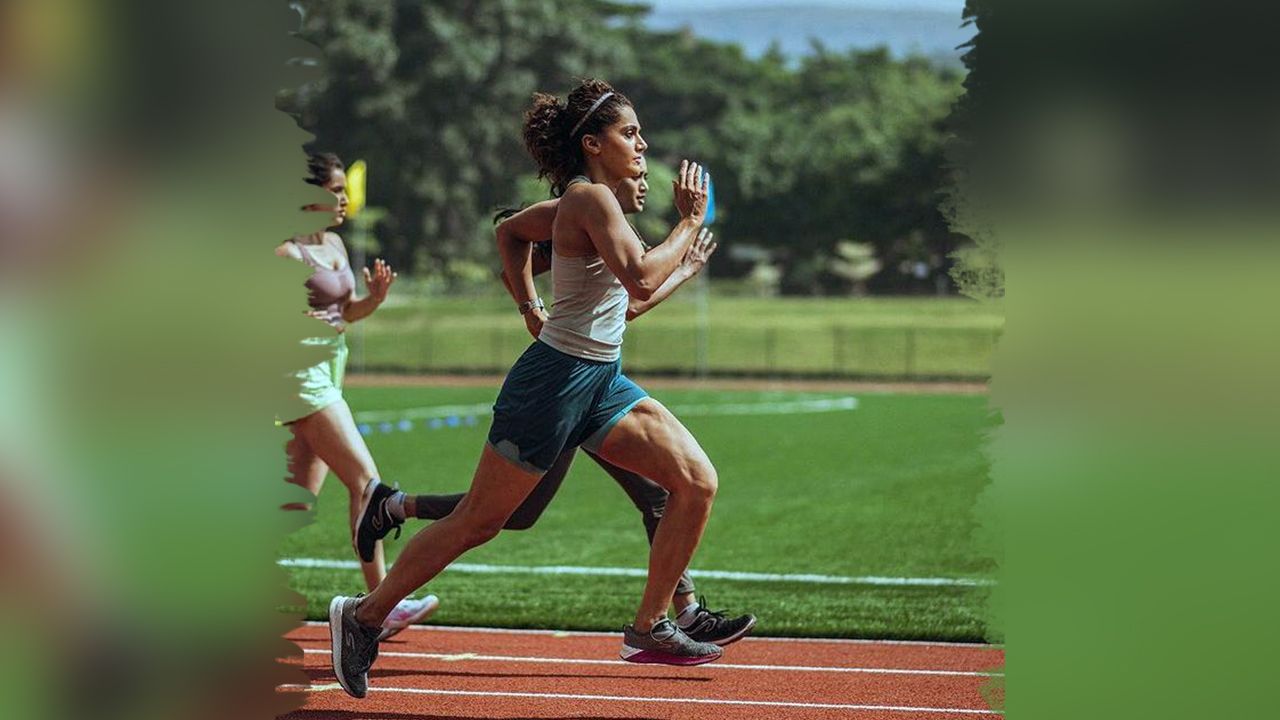 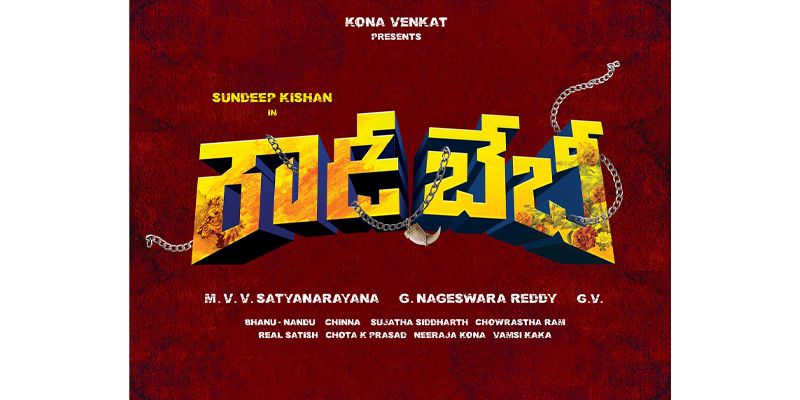