Shekhar Kammula has made a name for himself in the industry as a director of feel-good films and a creative writer. P.G. Hailing from Eluru in the district, he holds a degree in Mechanical Engineering from CBIT, Hyderabad and an MS in Computer Science. He then worked in the IT field for three years and earned an MFA degree from Howard Film University. On his return from the US, he worked on the film Dollar Dreams. Released on October 19, 2000, the film was critically acclaimed. The film won the National Award for Best Debut Director. The subsequent Anand and Godavari films will forever remain great stories and great films. The subsequent film 'Happy Days' created a good following among his youth. Now, the youth are in the front row to watch his films. The film ‘Leader’ that followed briefly explained what politics is and how it should be. He created history with the film Fida. The film, which was released on a meager budget, and grossed over Rs 100 crore and was critically acclaimed. He is currently working on 'Love Story' with Nagachaitanya and Sai Pallavi. The film is set to release on April 16. We wish him a happy birthday on behalf of Media9, wishing him more  good stories and reputation. 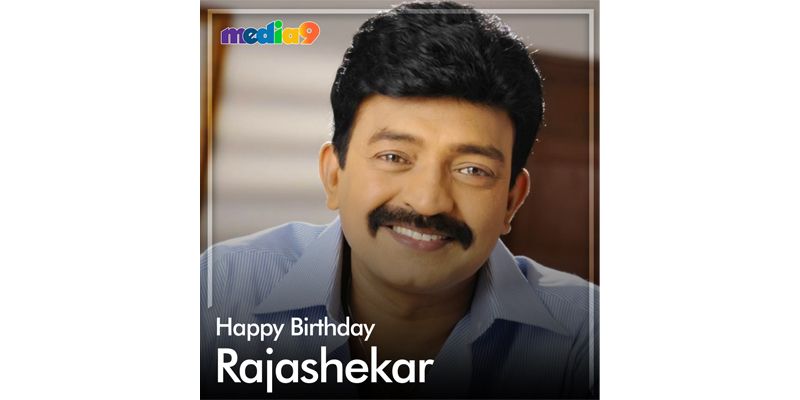 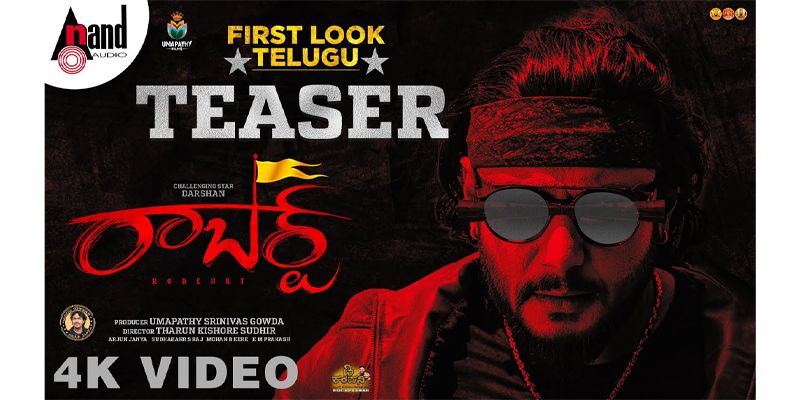