Vijay Sethupathi has won the admiration as a hero amongst the Telugu audience even without making a single direct film in Telugu. He is popular not only in Tamil and Telugu but also has as many fans in India. Vijay, who first started his career with short films, is slowly entertaining everyone with his acting in diverse characters as Makkal Selvan in movies. Born on January 16, 1978, Vijay Sethupathi is celebrating his birthday today. Vijay Sethupathi made a name for himself as a male lead with the Tamil movie ‘Thenmerku Paruvakaatru’. After that he gave a super hit performance in the movie ‘Pizza’ by debutant director Karthik Subbaraj who made short films with him earlier. The film has also been dubbed into Telugu. Movies like ‘Soodhu Kavvum’, ‘Vikram Vedha’, ‘Super Deluxe’, ‘96’ not only gave him hits but also brought him a lot of fame as an actor. Vijay Sethupathi has also done important characters in movies like in Rajinikanth's ‘Petta’ and Chiranjeevi's ‘Sye Raa Narasimha Reddy’. He also mesmerized audience with his acting in vijay’s Master which has been released on Sankranthi. By acting in these movies, Vijay Sethupathi has proved that he can play any kind of role in films. Currently, Vijay Sethupathi is starring in the movie ‘Lal Singh Chaddha’ with Aamir Khan in Hindi. Here's wishing the actor the great birthday and we hope he delivers more wonderful performances. 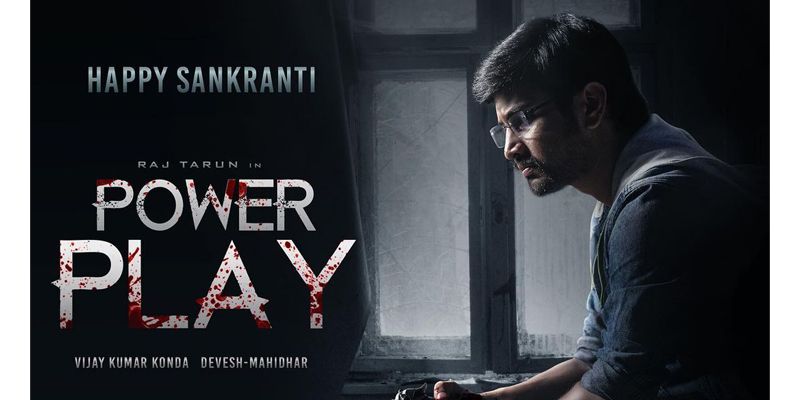 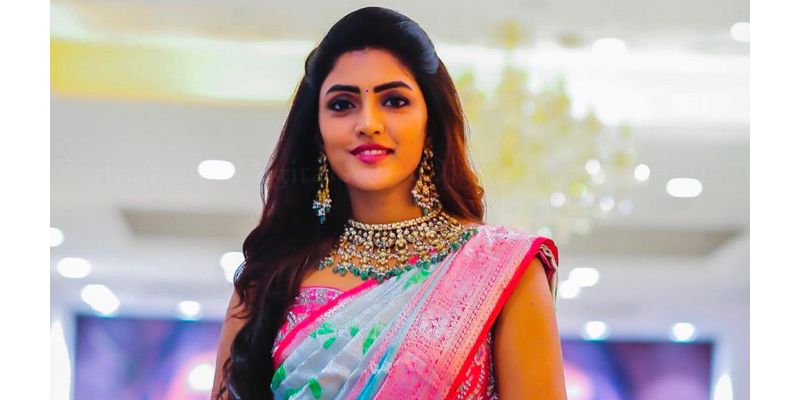