Touted to be a new-age love story, 'Baby' is in the filming phase now.
The film has talented young actors Anand Deverakonda, Viraj Ashwin,
and Vaishnavi Chaitanya in the central roles. Sai Rajesh, who had
previously provided the story for Colour Photo is helming the project.

Marking the occasion of Vaishnavi Chaitanya's birthday today, the
makers of Baby unveiled a new poster featuring the young actress. This
poster has a poetic and artistic vibe to it. 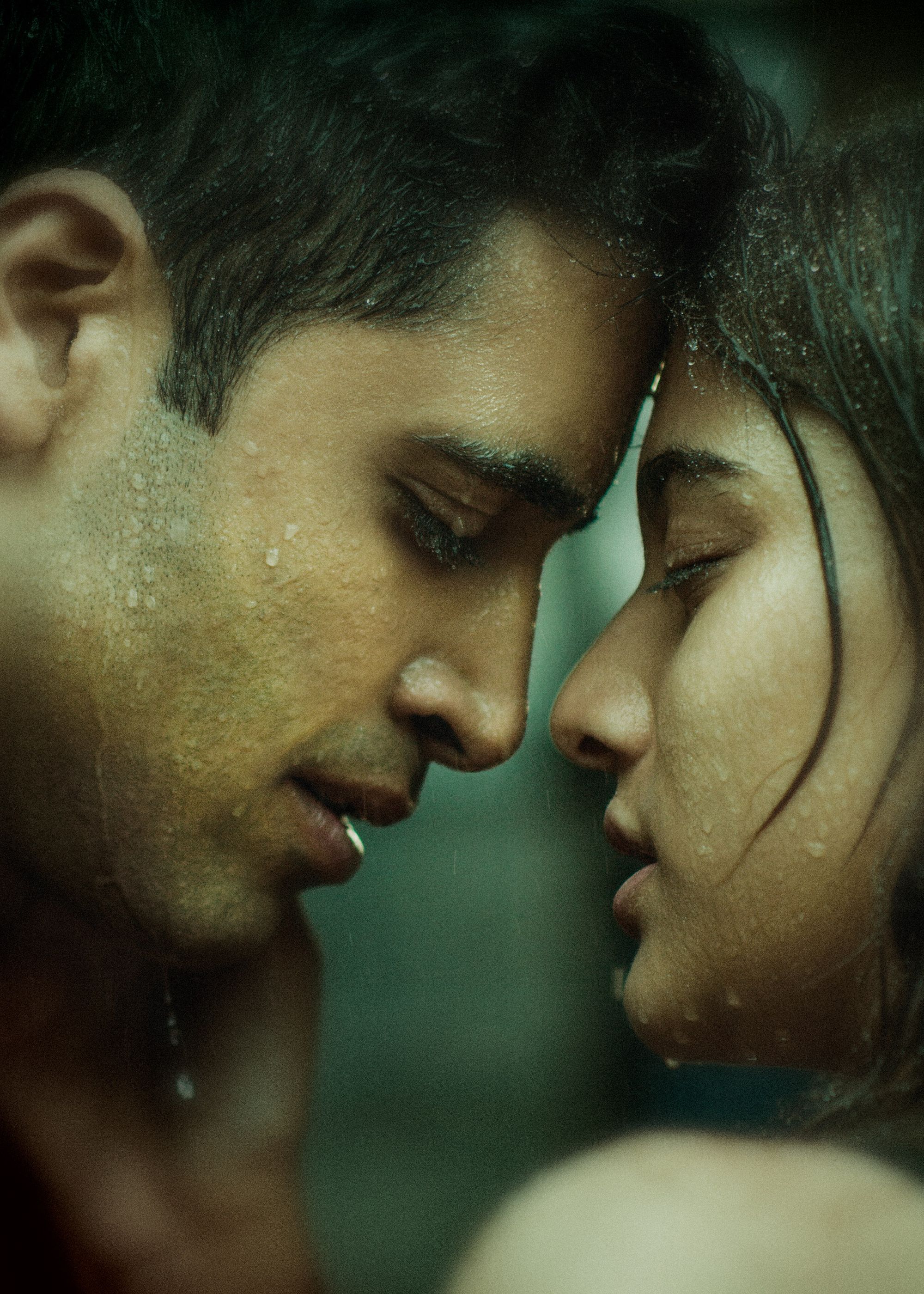 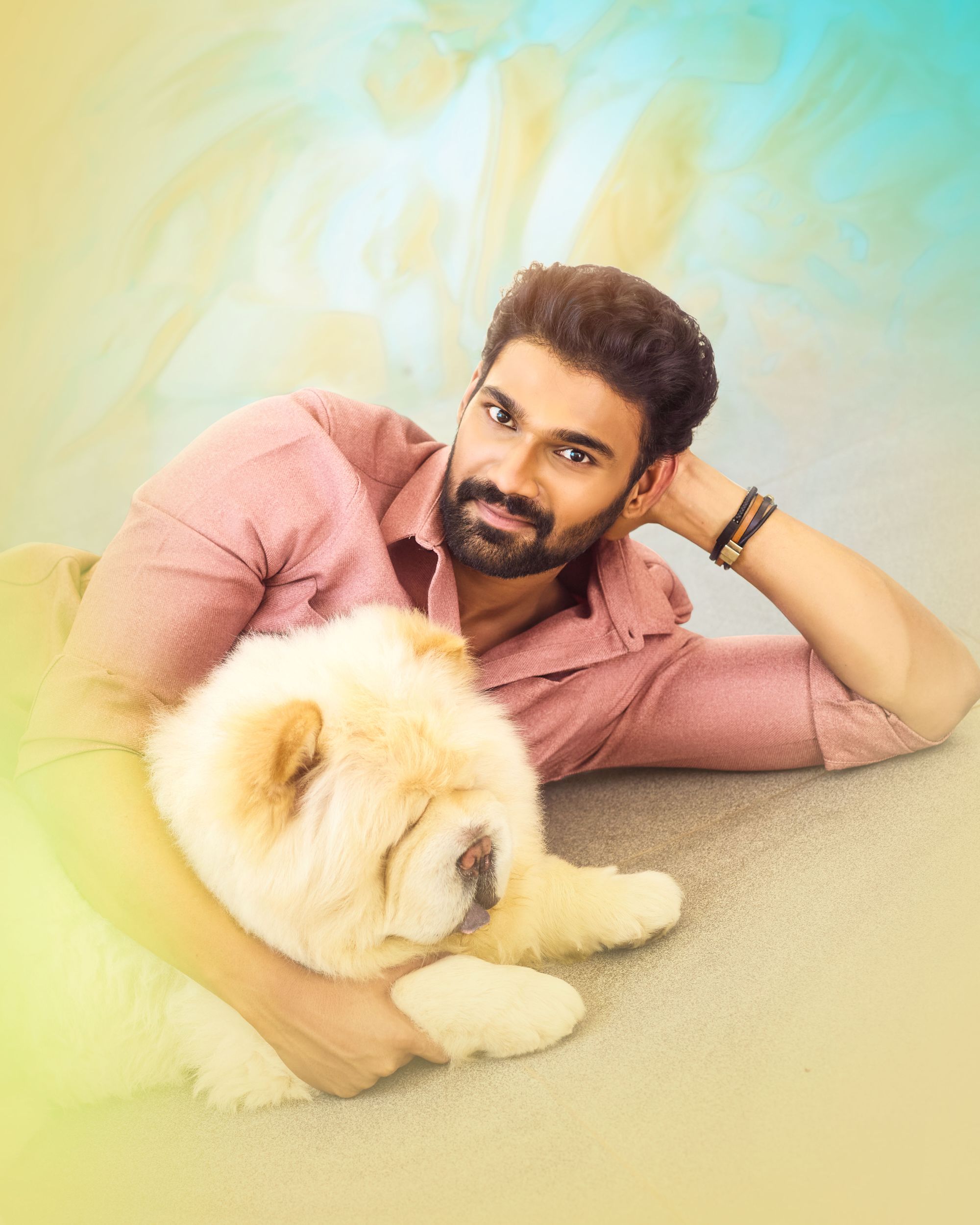 Pen Studios Launching Bellamkonda Sai Sreenivas In Bollywood with Biggest Remake Of Prabhas and Rajamouli’s Chatrapathi wraps up its talkie part of the film.