Director Sukumar is known for his creativity and he continues to be one of the top directors in the industry. He was a teacher but moved to filmmaking because of his interest and made a standard position for himself dispelling doubts as to whether a teacher could excel in  movies or not. Sukumar worked as an assistant for several films. He then made his directorial debut with Allu Arjun's Arya. Sukumar chose a different storyline from the first film and treated audience with his different taste. Sukumar, who was overjoyed at the super success of his first film, announced his second film 'Jagadam' with a lot of zeal with Ram. Ram energetic performance and Sukumar’s mark screenplay gave this film a cult status. His next film Arya-2 is markable film in Allu Arjun’s career. But Sukumar proved his talent once again with the film '100% Love'. He expressed his passion with films like '1 Nenokkadine', 'Nannaku Prematho', and 'Rangasthalam'. The films bought him a lot of critical acclaim and he was able to create a mark as the wisest director in the industry. Today on his birthday, we are sending our best wishes to Sukumar, who is currently making Pushpa with stylish star Allu Arjun. 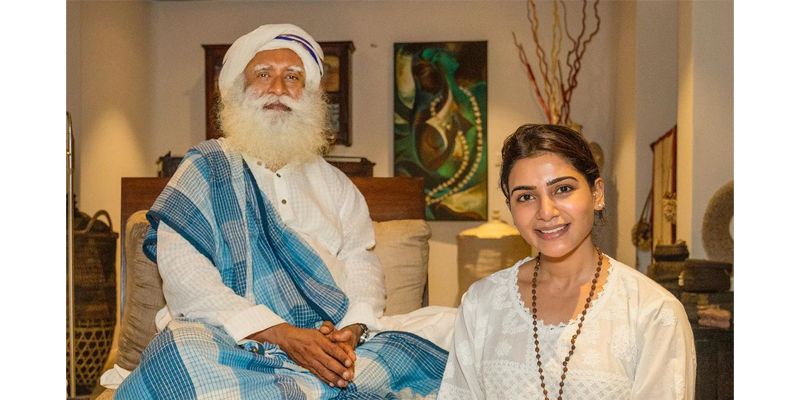 Samantha in a Devotional mood 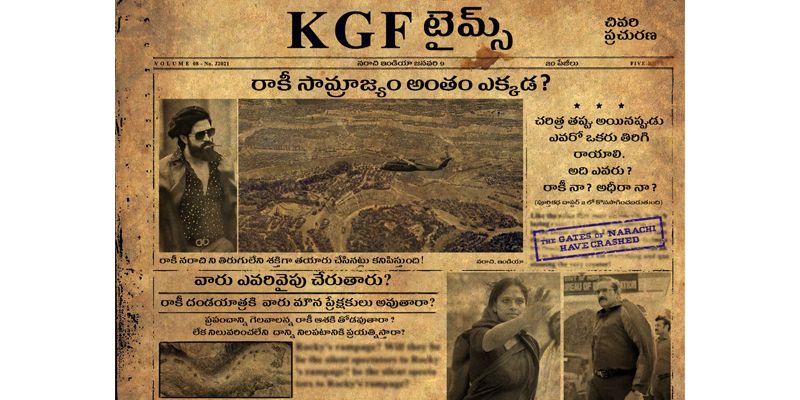