As a son of well known actor Sai Kumar Aadi got introduced into the industry. He got his first hit by his debut film Prema Kavali, he impressed people with his dancing, acting and fighting skills. He got his next hit from his second film named lovely. On December 23rd he is celebrating his birthday. Aadi has same bass voice like his father Sai Kumar and sometimes gave some performances which were matching to the performances done by his father Sai Kumar. Aadi is now busy in making unique and good flims. Aadi is now doing a film called "Sashi" which is directed by Srinivas Naidu Nadikatla heroines  Surbhi and Raashi Singh are playing the leading ladies the team of sashi has released movie first look recently, he is also doing movie Jungle which is going to release in Telugu and Tamil. 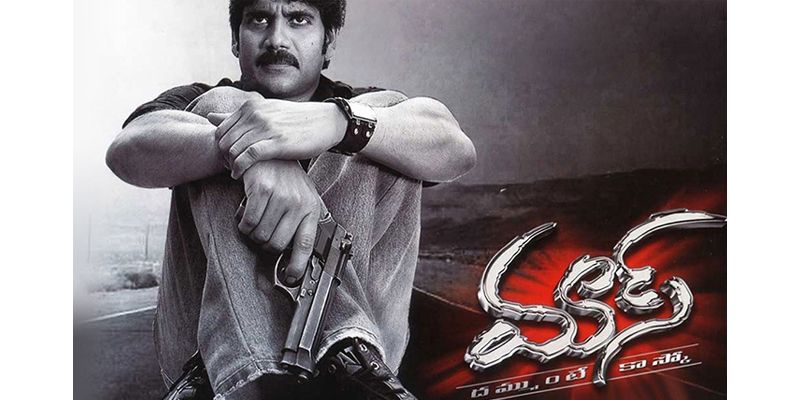 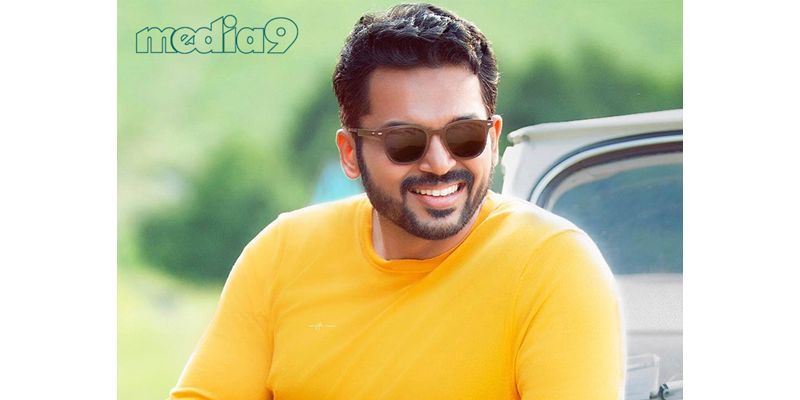