Sohail gained immense fame after his stint in Bigg Boss Season 4. Apart from being in the top 3, he also won a cash prize of Rs 25 lakh. Also, he impressed megastar Chiranjeevi with his attitude on the show. Chiranjeevi's wife Surekha also cooked mutton biryani and sent it to him. This one event shows how much Sohail impressed the Chiranjeevi family. Sohail, who had been in Bigg Boss for a few days and got popular with the dialogue ‘katha veruntadi’, was seen in a serial before Bigg Boss. Now, Sohail is set to prove that his story is really different by acting in a film. Few days after coming out from Bigg Boss' house, he signed a movie as a hero. Sohail will play the male lead in the upcoming film directed by Srinivas Vinjanampati and produced by ‘George Reddy’ and ‘Pressure ‘Cooker’ movies fame Appi Reddy. Movie team announced this news in a press meet. They also said that the film will start shooting in February. We should wait to see if Sohail will successfully use the Bigg Boss craze. 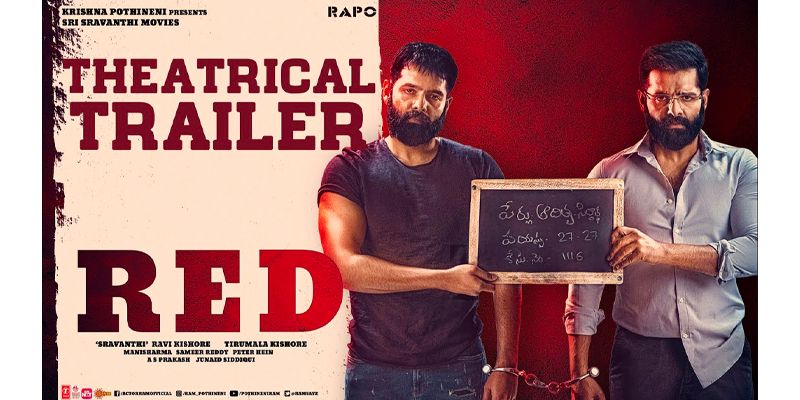 The trailer of an interesting movie Red 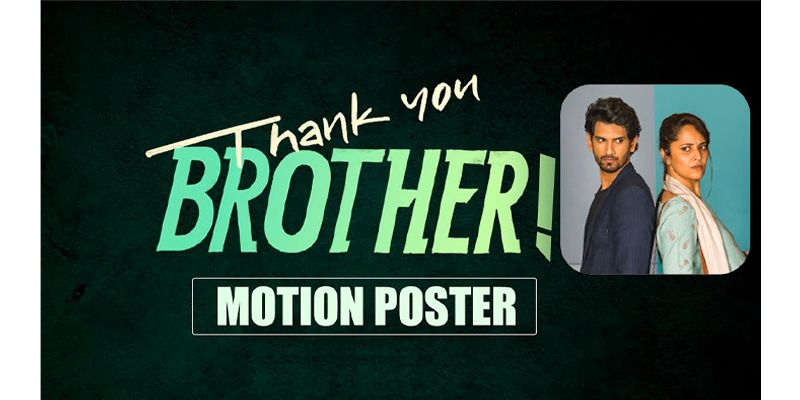