Pan India director Rajamouli busy with Magnus Opus RRR. Ramcharan and NTR are the lead roles. DVV danayya Bankrolled the film. The makers will release the making video tomorrow and so many are waiting for it.

Now, the gossip in the film circles is that Rajamouli will surprise the audience by attaching the release date of the film with the making video.
Many thought that the film will be postponed to next year but the news is that the team is all set for an October 13th release as planned.

So, other than the large-scale visuals, the release date is the one to watch out for.‘RRR’ is reportedly said to be a period action drama. The period drama revolves around the life of freedom fighters Komaram Bheem and Alluri Sita Ramaraju. While Ram Charan will essay the role of Sitaramaraju, Jr NTR will portray Komaram Bheem. 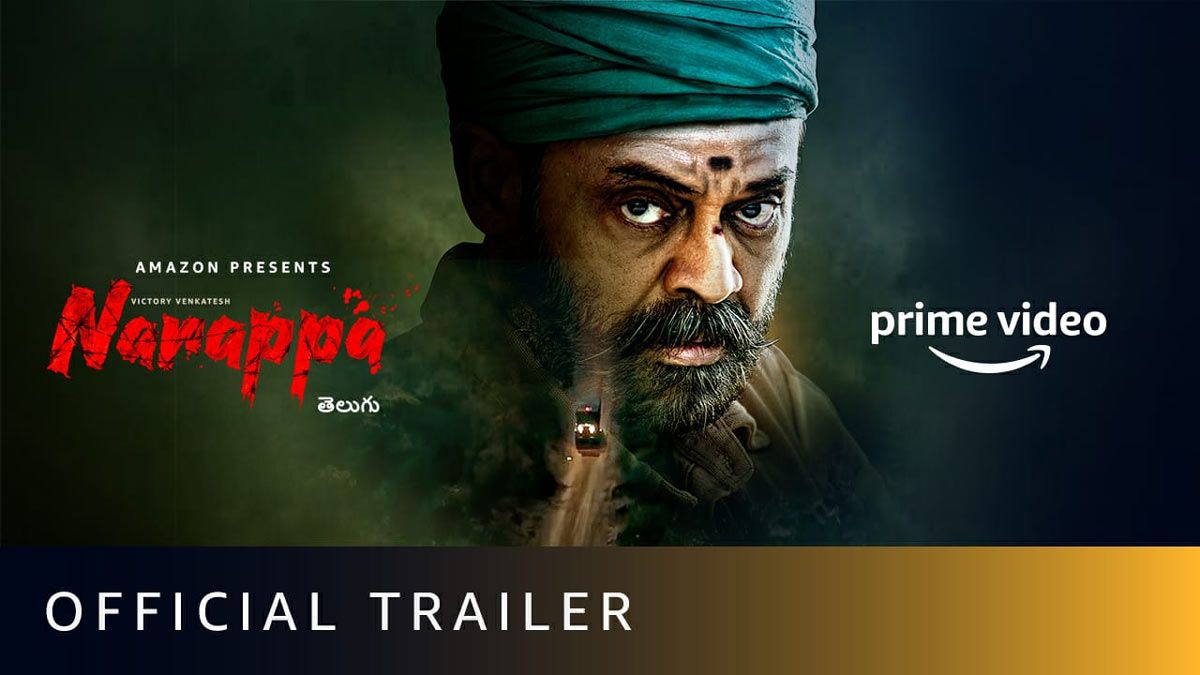 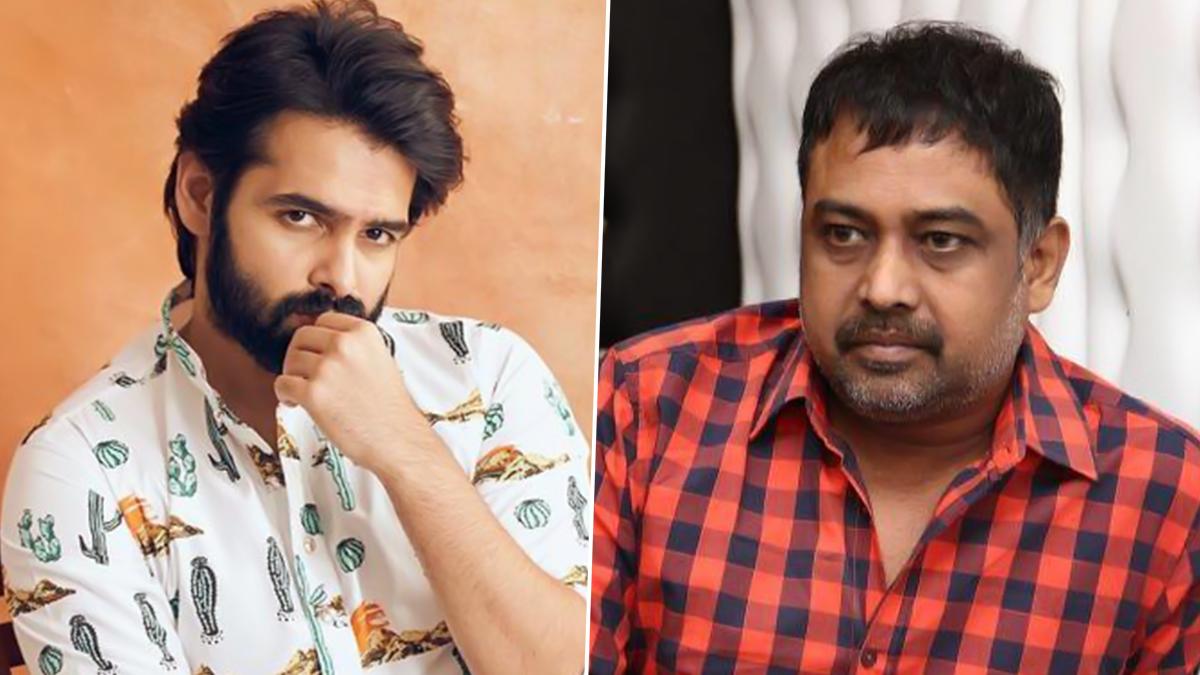 Is ram Doing a dual role in bilingual..?