Actress Bhumika Chawla has done films with a series of top stars in Telugu cinema. There was a time when she had a lot of craze in Tollywood. The actress is in her second innings right now and she is doing character roles in some major films. Recently, she was seen in the films Middle Class Abbai, U Turn, Savyasachi and Ruler in Telugu. Currently, Bhumika is working in a key role in Sitimaar which has Gopichand playing the lead. Bhumika recently posted a photo on her social media with the quote ‘Good night, we go into Dream World. Today I thank God. I look forward to a new day tomorrow’. Bhumika looked very glamorous in the photo. 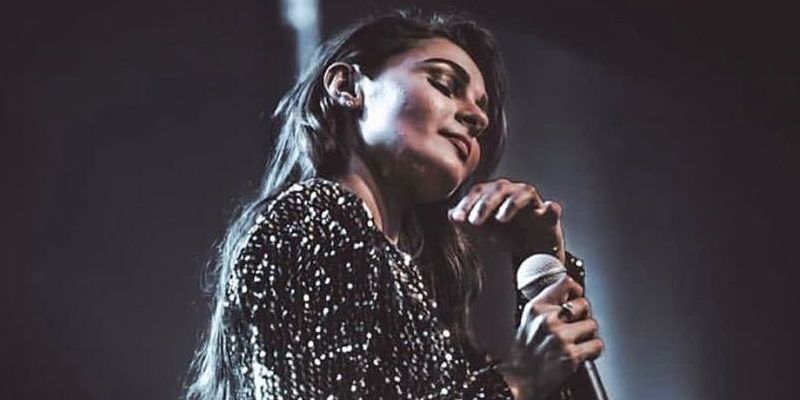 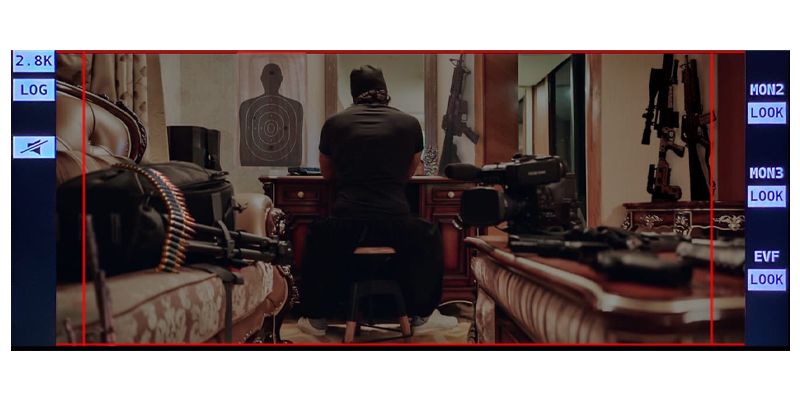