Today morning the makers of this much-hyped movie RRR  released a behind-the-scenes video  Roar of RRR. It seems that the upcoming film is going to be one hell of a period extravaganza. The BGM scored by MM Keeravani is highlighted and the visuals are going to be superb as shown in the making video.

The making video  Roar of RRR shows a glimpse of how grand Rajamouli’s magnum opus will be. Rajamouli is seen giving direction for the action sequences.  Ram Charan and Jr NTR show off their fitness skills with the direction of putting them on harnesses and making them wield swords for scenes.  The video also features Ajay Devgn, Alia Bhatt, and Shriya Saran. 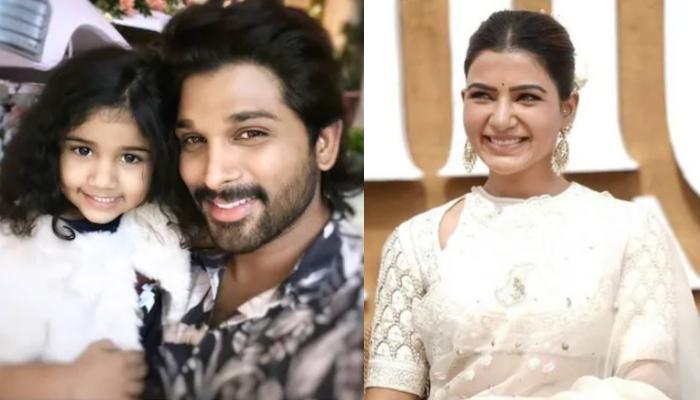 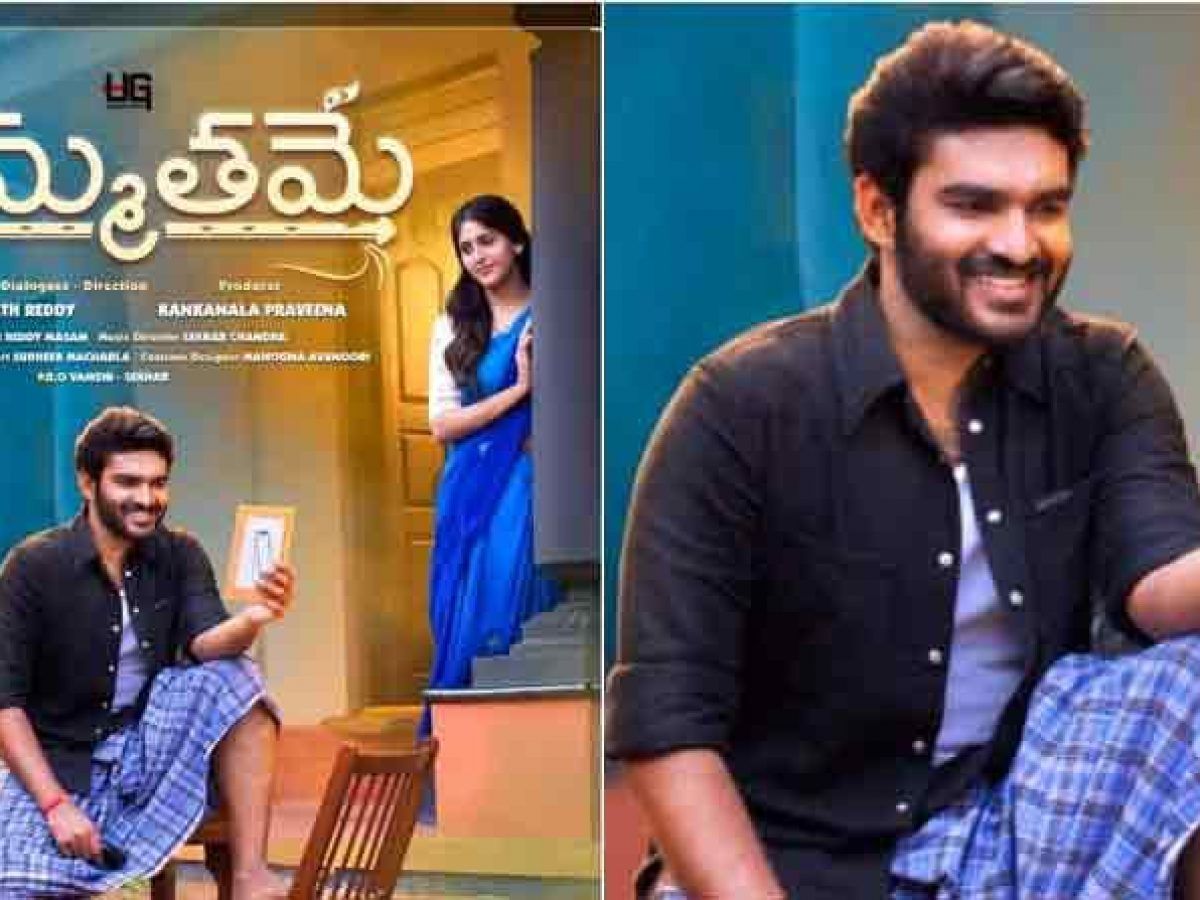