Star director VV Vinayak is handling the megaphone for Srinivas Hindi outing while Pen studios  is producing it. the writers team worked hard in making the necessary changes for Chhatrapati script in order to suit the taste of  the Hindi audience.  The shooting was supposed to kickstart in April but it looks like the film came to stop in the pre-production stage itself.

News is that it was a decision taken after the severity of the second wave of covid-19. As we know, Srinivas recently bought the remake rights of Dhanush's recent hit film Karnan. Grapevine suggests that bellamkonda Srinivas will be doing this Tamil remake first and then concentrate on Chatrapati remake.  Let us wait and watch whether it is true or not. 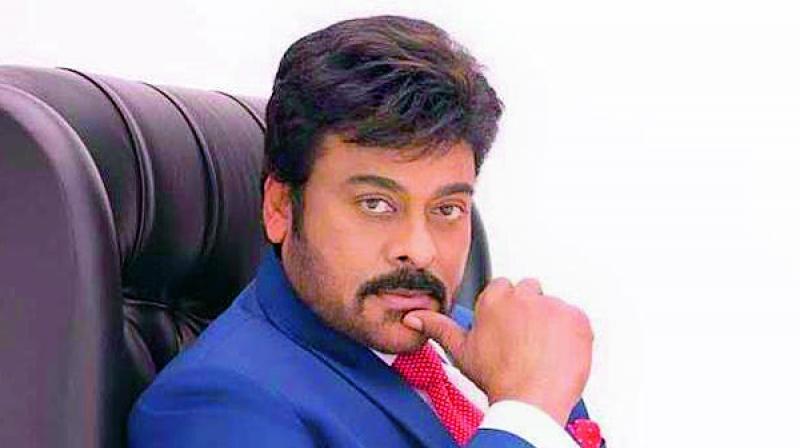 Chiru don't have mood to do shoots right now... 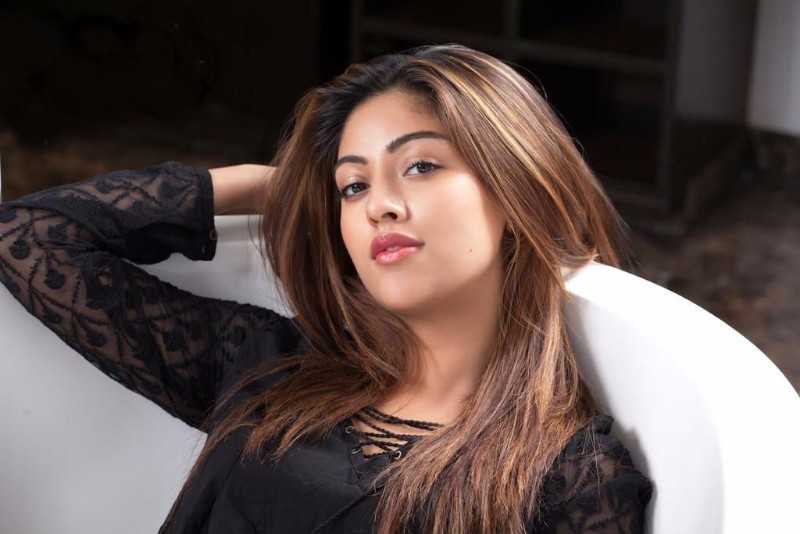