Tamil star hero Vijay, who got a good following in Tollywood as well, with his movies. He is now set to entertain Telugu audience again with his upcoming movie "Master". The film will be released in Telugu, Tamil and Hindi on January 13 as a Sankranthi gift. Hero Vijay is looking to increase his market in Telugu with this movie. Also, Vijay Sethupathi will play the villain in this movie. Due to the craze for Vijay Sethupathi in Telugu too, the movie team has heavily planned to release the Telugu version. Hero Vijay, who is already in good form with a string of hits, is all set to entertain fans the film. The Master teaser was released in Tamil and set records. The Telugu teaser also got a super response. The film stars Malavika Mohanan opposite Vijay as the heroine. The songs of the film, composed by Anirudh, have already been released and have become super hits. 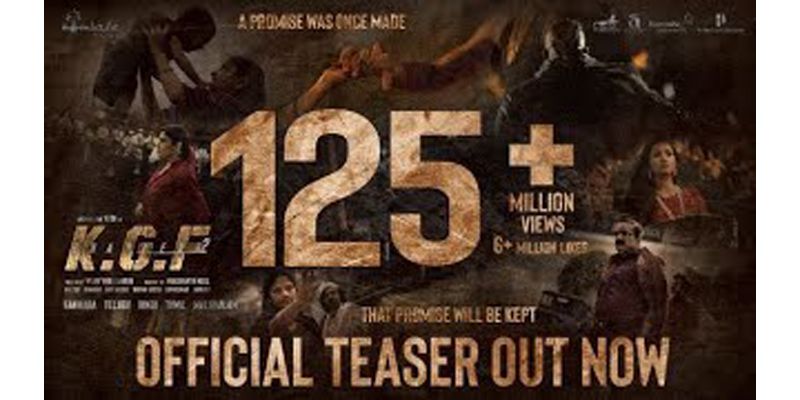 KGF-2 teaser is breaking all the records 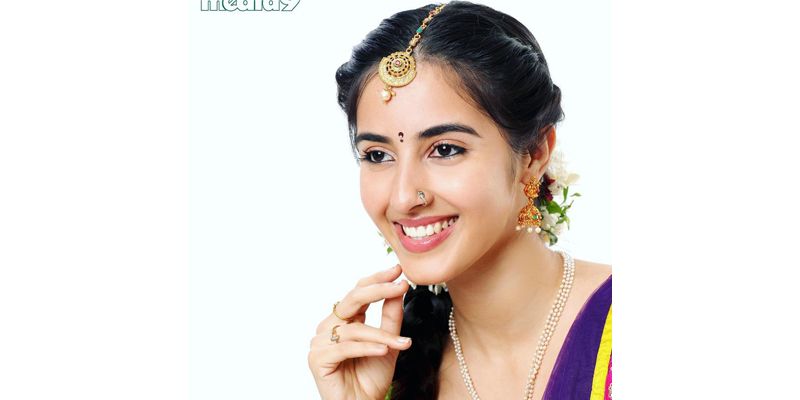