Hyderabad, 9th February 2022: ZEE5 has had the sole aim of dishing out the best entertainment, be it in the form of comedy, drama, or action. ZEE5 has been continuously engaging its patrons for years by choosing a variety of stories and myriad subjects. From web series, direct-to-digital releases, and new films, it has been offering them all. 'Bangarraju', the Sankranthi blockbuster, is the latest film set to be premiered on ZEE5 from February 18 onwards.

'Bangarraju', starring 'King' Akkineni Nagarjuna and Yuva Samrat Naga Chaitanya in the lead, comes with the tagline 'Soggadu Malli Vacchadu'. Directed by Kalyan Krishna Kurasala, the film has been produced jointly by Annapurna Studios and ZEE Studios. Produced by Nagarjuna, the fantasy-comedy was released in theatres for Sankranthi this year. It became a blockbuster at the box office by entertaining the audience on the silver screen. ZEE5 is happy to be streaming the movie for its patrons from February 18.

'Loser 2' has been winning the hearts of the viewers. From February 11, 'Malli Modalaindi', starring ANR's grandson and actor Sumanth in the lead, will be streaming on ZEE5 as an exclusive release. 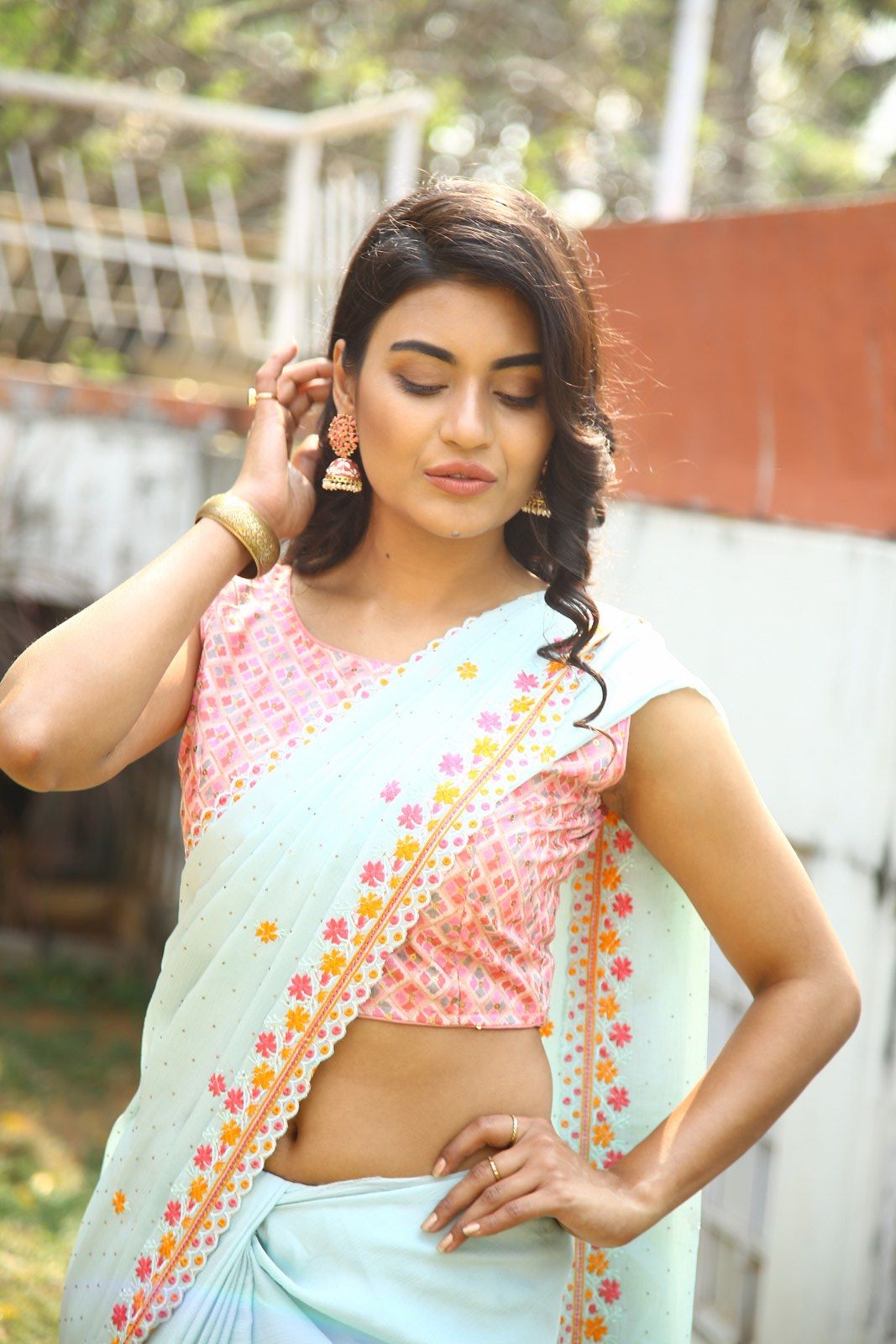 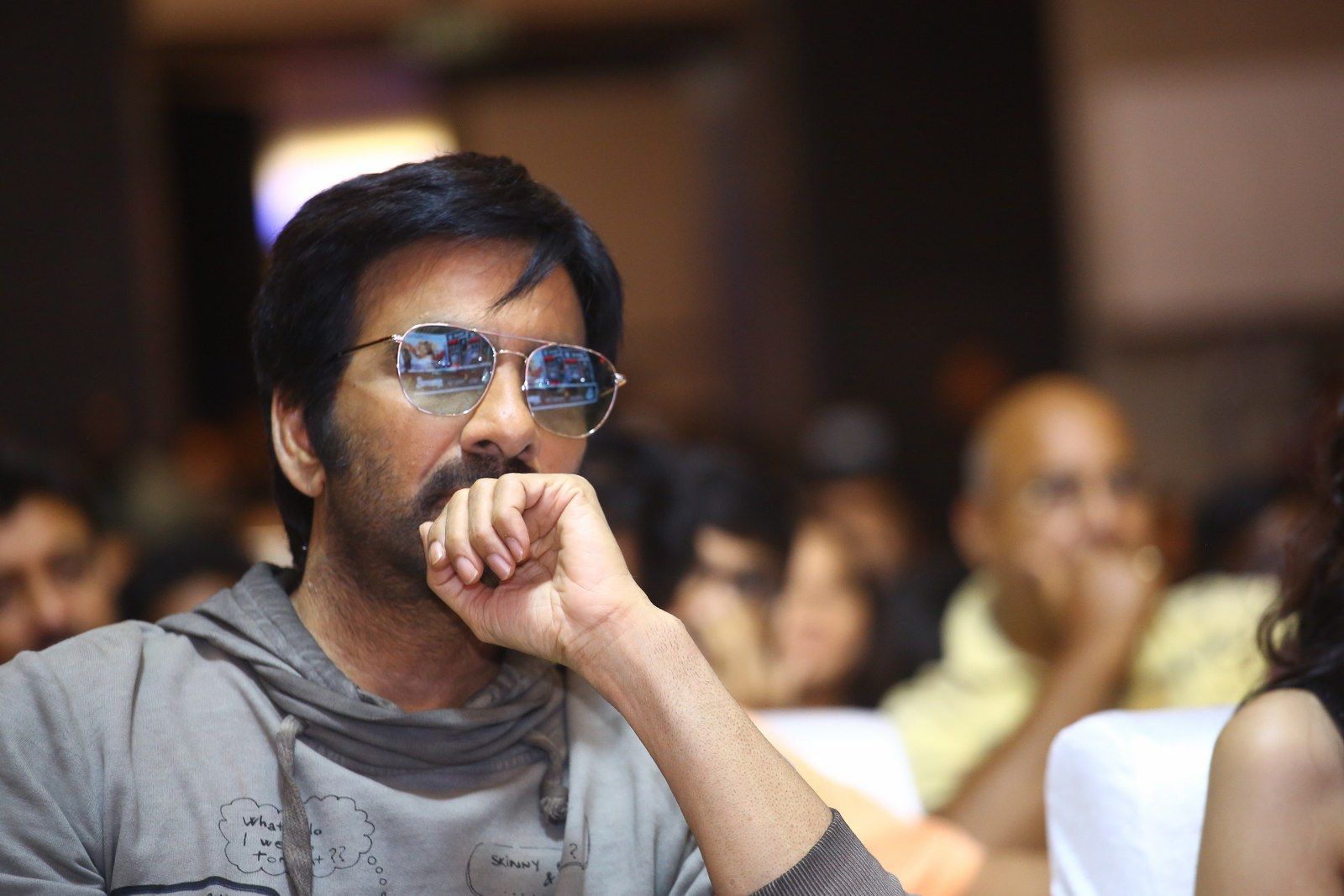