Hyderabad, 26th February, 2022: ZEE5 is the one platform that brings out a variety of entertainment formats: web series, direct-to-digital releases, original movies, digital releases. It has been dishing out content for the entertainment of worldwide viewership in various languages: from Hindi to Telugu, Tamil, Kannada, Malayalam, Marathi, Bengali to Gujarati. ZEE5 is just a click away on a mobile, tablet, desktop, laptop. 'Bangarraju' is its most recent offering for its patrons.

'Bangarraju' stars King Akkineni Nagarjuna, Yuva Samrat Naga Chaitanya, Ramya Krishna, Krithi Shetty and others and came with the caption 'Soggadu Malli Vacchadu'. Annapurna Studios and Zee Studios produced it jointly. Nagarjuna is its producer and Kalyan Krishna Kurasala directed it as a fantasy-comedy. Released for Sankranthi in theatres, it became a theatrical blockbuster all over. Starting February 18, 'Bangarraju' premiered on ZEE5 in a big way. And the film has been a phenomenal success on OTT. In just 7 days, it has clocked 500 million streaming minutes. Akkineni Nagarjuna, Yuva Samrat Naga Chaitanya, and Krithi Shetty have expressed their happiness over the awesome OTT success.

Speaking about the same, actor-producer Akkineni Nagarjuna said, "My well-wishers told me that making 'Bangarraju' during the pandemic might prove to be a struggle. But since 'Soggade Chinni Nayana' was released for Sankranthi, I was particular about the Sankranthi sentiment. Therefore, braving the Covid-19 pandemic, we went ahead and shot the film in challenging circumstances with the sole aim of bringing 'Bangarraju' before the audience for Sankranthi. What makes us glad is that the movie has become a bigger hit than we had expected. 'Bangarraju' has been receiving immense love from the OTT audience since it started streaming on ZEE5 on February 18. In 7 days, the film has garnered 500 million streaming minutes, setting a new record. On this occasion, I would like to sincerely thank the audience for their love!" 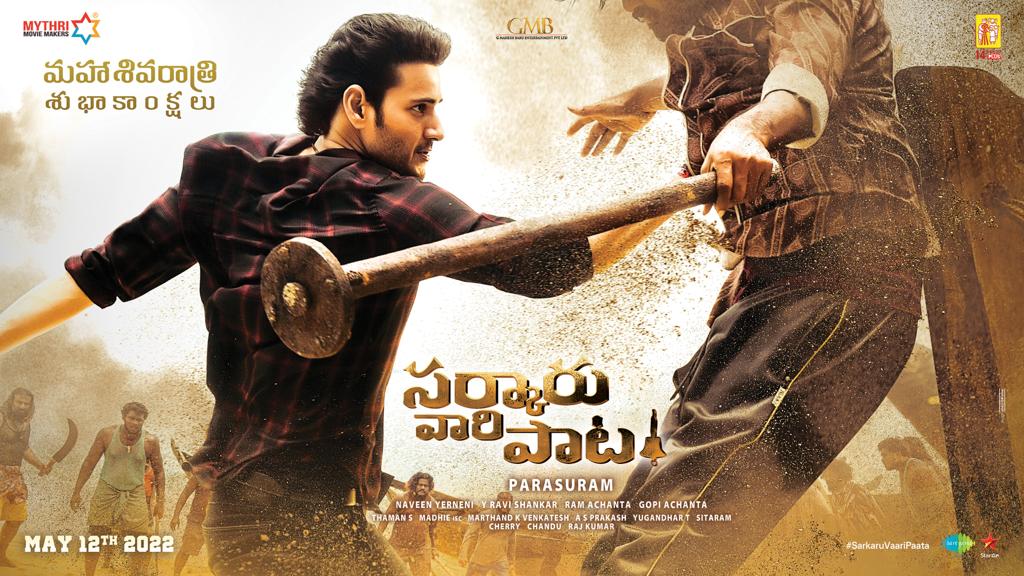 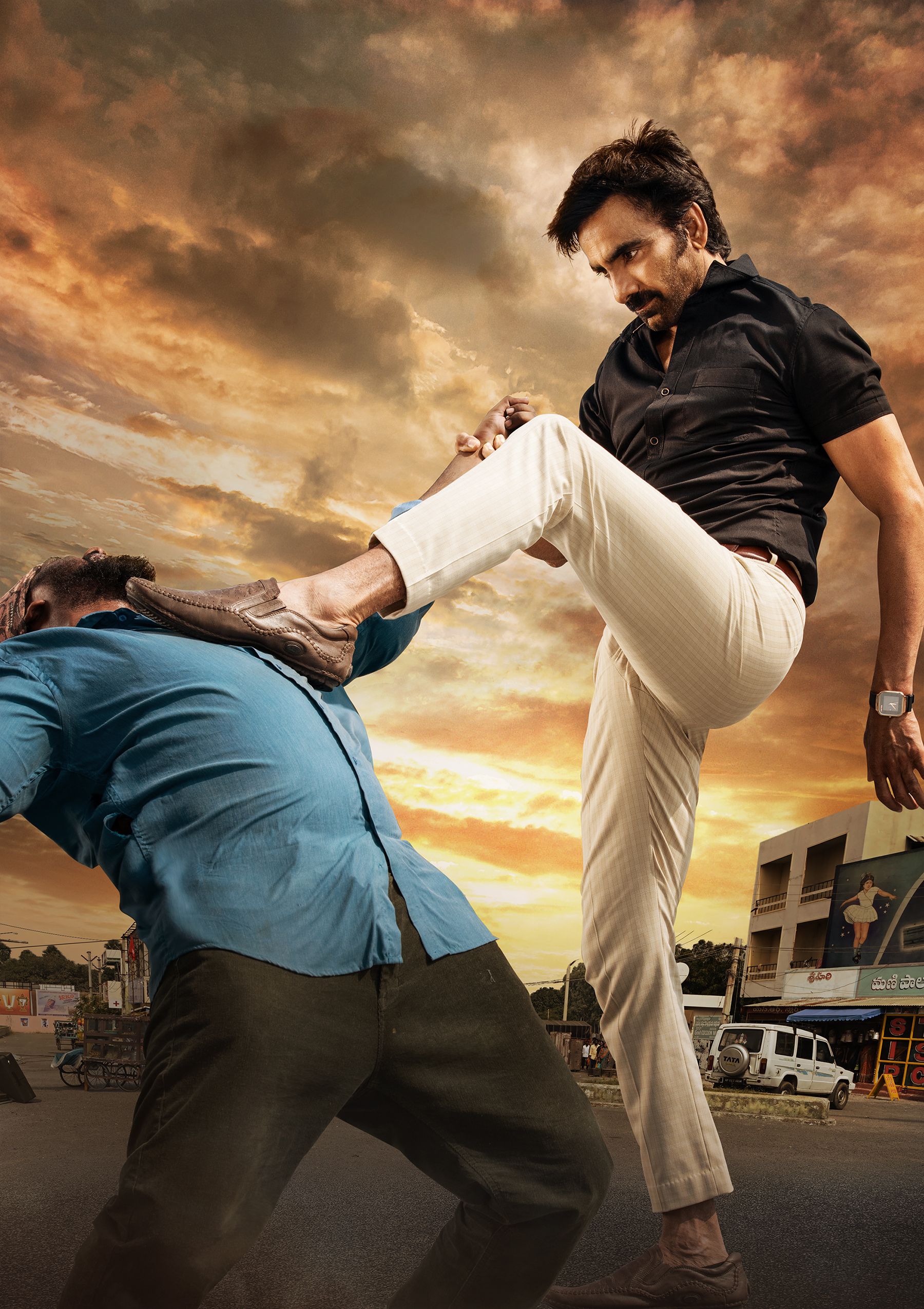