Balakrishna Doing his latest film 'Akhanda' Under the direction of Boyapati srinu. Balakrishna plays two different roles in this film. Thaman providing the music while Sayesha Saigal is the female lead. Srikanth playing a power full role.  The film is expected to release this Dasara.

After this Mass entertainer, Balakrishna will do his next film under the direction of Gopichand Malineni. Previously Gopichand Malineni has been given a huge hit with the film ‘Crack’, there are naturally huge expectations on this project. The film will start regular shooting soon.

In this context,  Balayya is going to make another film With director Srivas. Srivas, who gave super hits like 'Lakshyaam' 'Laukyam', and  'Dictator'. The movie did not look good. Again now Films experts say that this combination is going to sets soon. This movie is to be produced by C.Kalyan under the banner of CK Entertainment. 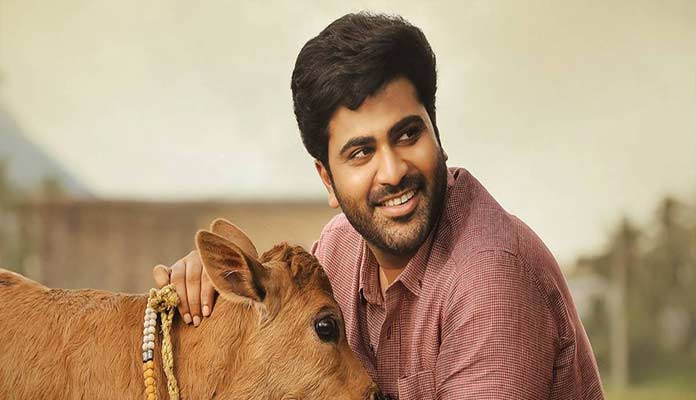 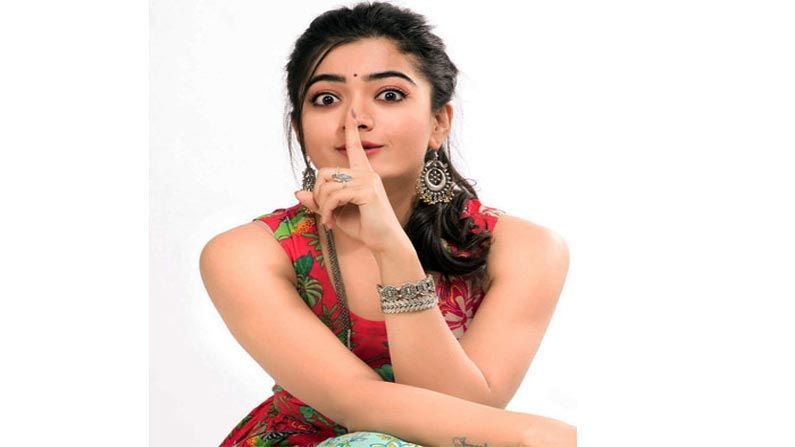