Corona pandemic is causing lot of discomfort to people in the country. It has a bad the impact various industries and a greater impact on the Tollywood industry. Movie theaters in Telangana have been shut down for almost 10 months due to the Covid 19 outbreak. With the recent decline in the corona intensity, both the central and state governments are giving permission to open movie theaters. As part of this, CM KCR gave permission to play movies with 50 per cent seating. But, bitter news is going viral on social media that 5 single screen theaters in Hyderabad have been shut down.  Shanti and Galaxy theaters, which have been releasing many super hit movies for many years are going to close. This is causing pain to many movie fans. Due to Corona pandemic, the theater owners failed to bear the maintenance cost and they have to setup other shops instead. This situation is not limited to these theaters, but most theater owners have a similar idea. Many people opinion that it a good thing for the movie industry. Everyone is eagerly waiting to see when the theaters will be buzzing with crowds again. 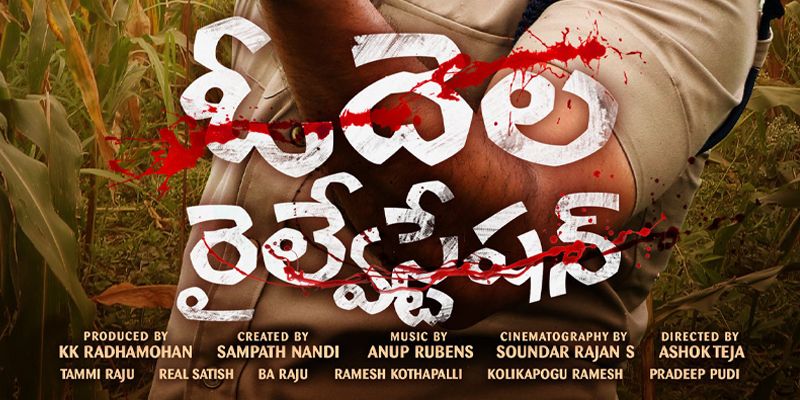 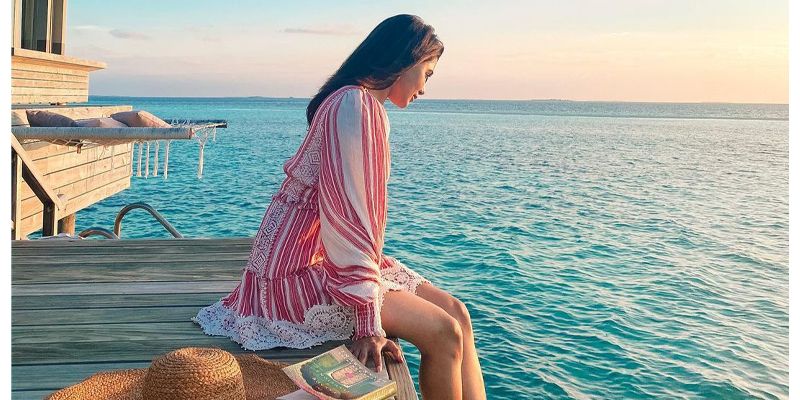