The song launch event was today attended by 'Bimbisara' maker Vasishta and singer Sunitha. Mango Music is the label on which the song, sung by Parvathy AG, is out.

Speaking on the occasion, artist 'Jabardasth' Immanuel thanked director Sripathy Karri for not limiting him to comedy and giving him a different character. "The title is very apt and you will know it when you watch the movie. After 'Napolean', Anand Ravi garu is coming out with another promising film," he added.

Actress Kishori Dhatrak thanked the producer for not compromising on quality. "I have been cast as Meenakshi in the film. I have got scenes in combination with Harish Uthaman. My character has got so much impact. I am sure that 'Korameenu' is going to be a blockbuster," she added.

Sound Designer Sai Varma Udunuri said, "I had to work hard with my team since the film has a coastal backdrop. It was an intense shoot for 31 days and a patchwork shoot for another 10 days. The sound design is a standout feature. The songs and background music will be appreciated by the audience."

Director Sripathy Karri thanked the guests for their support and added that, for any film, the story is the most important ingredient. "Anand Ravi garu has penned a very good story and directing him was like directing my teacher. I have learned a great deal from him. We have made the product to our satisfaction so that it stands a chance to satisfy the audience, too. I thank the producer and the entire team for their support. The lyricists, the music director have ensured the best. Our cast members, especially the important ones like Shatru garu and others, are so dedicated. I grew up in Vizag. That's why I resolved to show the town in a fresh light in the film," he added.

Producer Samanya Reddy said, "We decided on the casting while listening to the narration. Shatru and Harish Utthaman were zeroed in on right at the narration stage itself. I thank Ganga Entertainment's Maheshwar Reddy garu and Mango Music's Ram on this occasion. The film has shaped up so well."

'Bimbisara' maker Vasishta said that Anand Ravi has succeeded as a writer of 'Prathinidhi' and 'Napolean'. For 'Korameenu', he has penned the story and screenplay besides acting as the hero. I wish the director, producer and the rest of the team all the best."

Singer Sunitha said that the differences between big and small films have been blurred these days, since content is the king. She hoped that 'Korameenu' falls in the category of content-rich cinema. She praised the producer for his passion for quality cinema. "Anand Ravi is someone I have known since the days of 'Happy Days'. He is a talented writer and actor. Hats off to the director. As for composer Anant, his work comes across as very deep. Films that are slice-of-life are always appreciated. I am happy that the songs are out through Mango Music," she added.

Hero Anand Ravi said, "We have seen murder mysteries and kidnap mysteries. 'Korameenu' is the first film that builds a mystery around an important character losing his moustache. This is a genre movie. You can call it a 'Meesala mystery'. Our film derives its plot from the 'rich man versus poor man' template. This is not just a thriller but has got very good music. You are going to enjoy this musical thriller when it comes out in theatres on December 31. Your New Year celebrations are going to be special. We are all waiting for this movie's release." 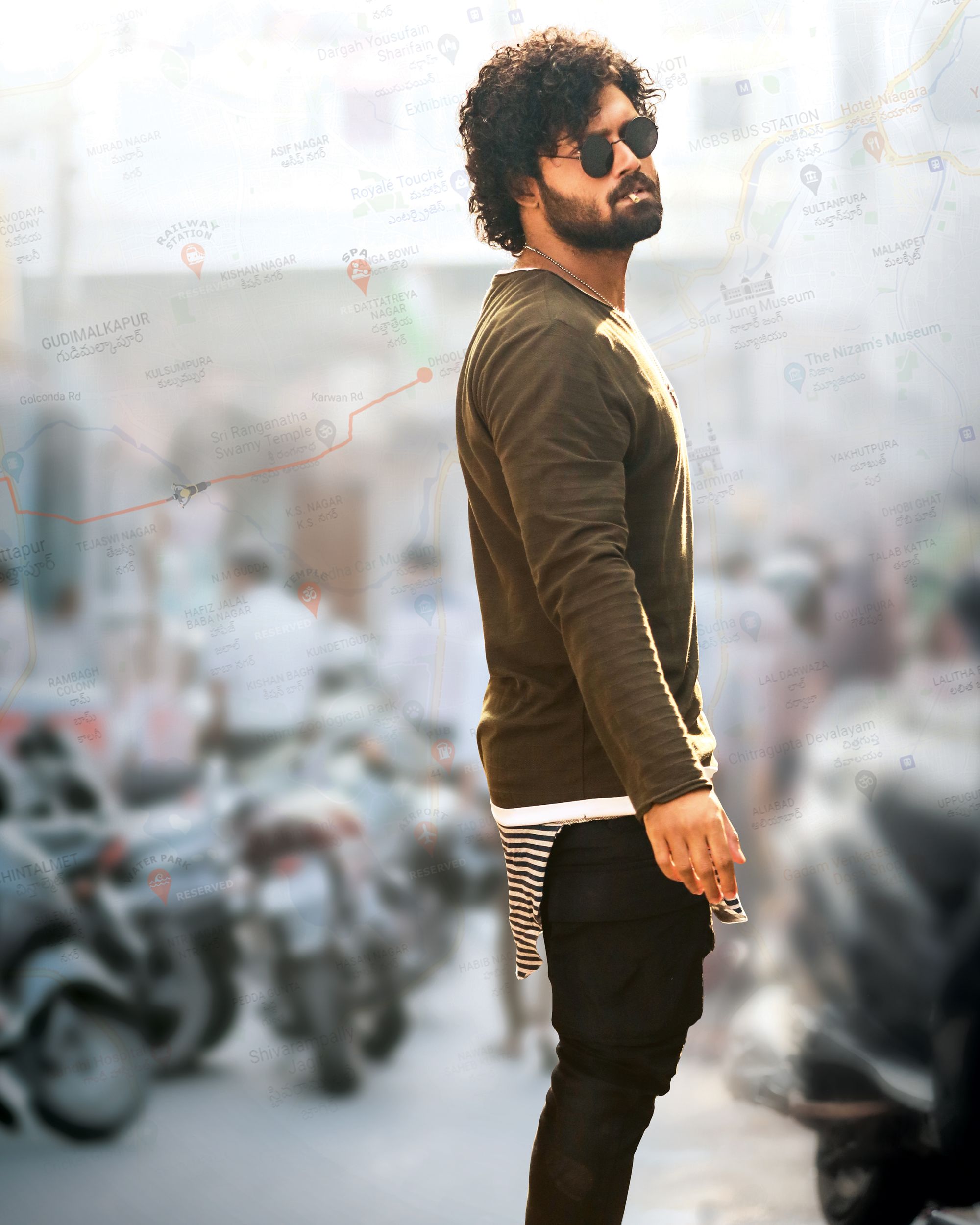