Yashoda opened her eyes. The world she's been watching around her isn't the same anymore. The environment, her dress, her watch and the silence seemed surprisingly different to her. While the heartbeat is resonating in her ears, she went to open the window. Noticing a pigeon that resembled the freedom she wants, tried to catch it. Then, what happened?

All of this is part of 'Yashoda' first glimpse. Raising the expectations on its enthralling content, Senior producer Sivalenka Krishna Prasad says there's more on the way.

As the first glimpse of the movie came out today, producer Sivalenka Krishna Prasad says "Samantha garnered Pan-Indian audience with 'Family Man 2' webseries. Keeping her reach in mind, we are making this project uncompromisingly. The way Samantha owned her role with dedication is commendable. I feel proud watching her performance. We shot the climax part in Kodaikanal back in April under the supervision of Fight Master Venkat. We've wrapped up 80% of the shoot already and pacing up the last schedule in Hyderabad. Shoot will last by June 1st week. Special effects also play major role in this film. Our director duo Hari-Harish's work is impressive.  Planning to release it in Telugu, Tamil, Hindi, Kannada, Malayalam simultaneously on August 12th" 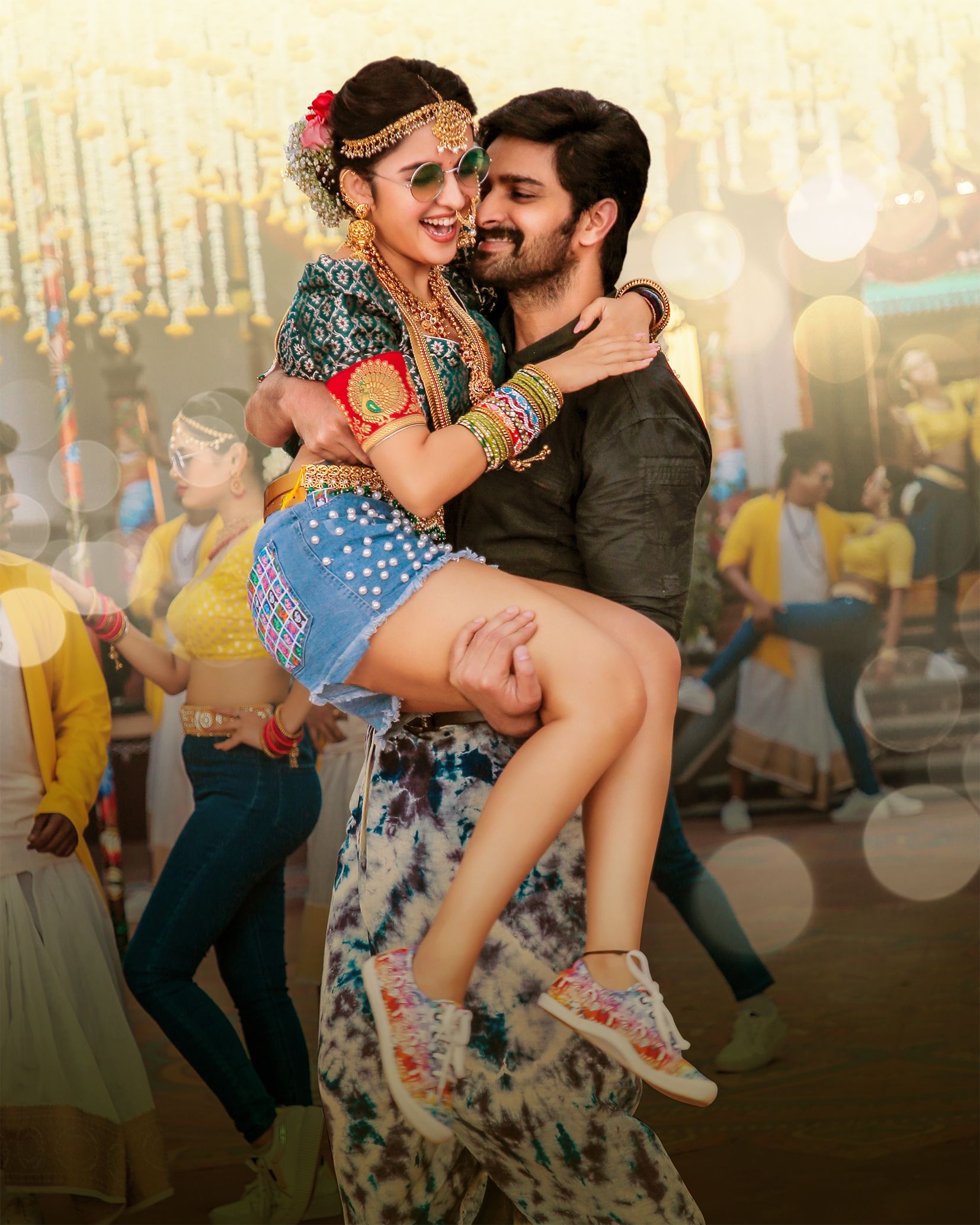 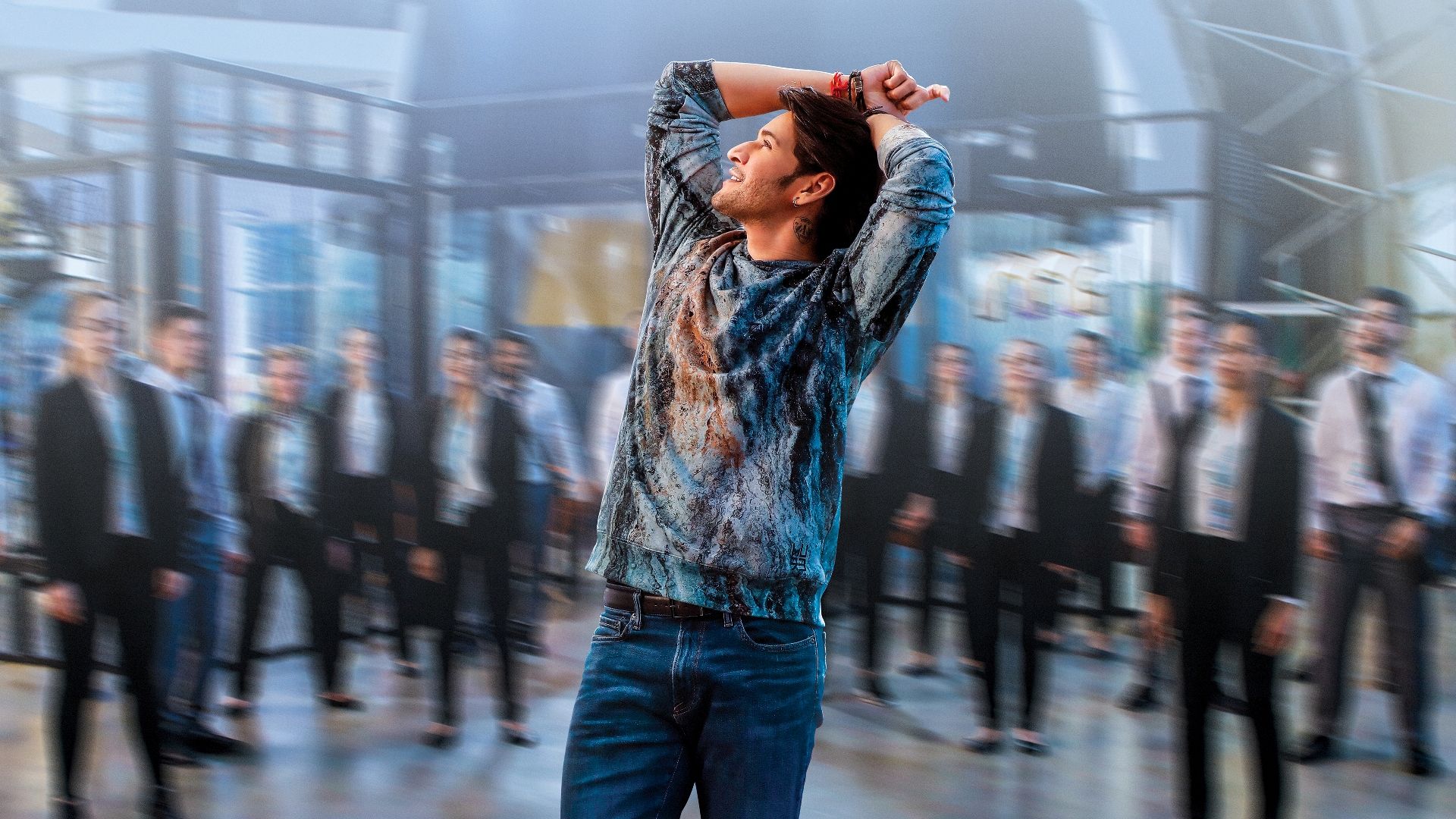