Actor Ashwin Kakumanu who starred in Nandini Roy’s Telugu web-series Pitta Kathalu and three Tamil web-series is playing the lead role in debut director Mohan Govind’s 'Pizza 3 The Mummy' produced by CV Kumar. Pavithrah Marimuthu of Diary fame who also acted in a Telugu web-series Addham in Aha platform will be seen as the female lead.

The makers kick-started the promotions by releasing glimpse of the movie. Billed to be a horror entertainer, the glimpse promises the film is going to offer edge-of-the-seat experience for the movie buffs.

Gaurav Narayanan, Abhishek Shankar, Kaali Venkat, Anupama Kumar, Raveena Daha, Kuraishi, Yogi and Subiksha are the other prominent cast of the film. Pizza 3 isn’t a sequel to Pizza 2 and it is made of an original script.

Ashwin Hemanth has scored music for the movie, while Prabu Rhagav has cranked the camera. The film is getting ready for release. 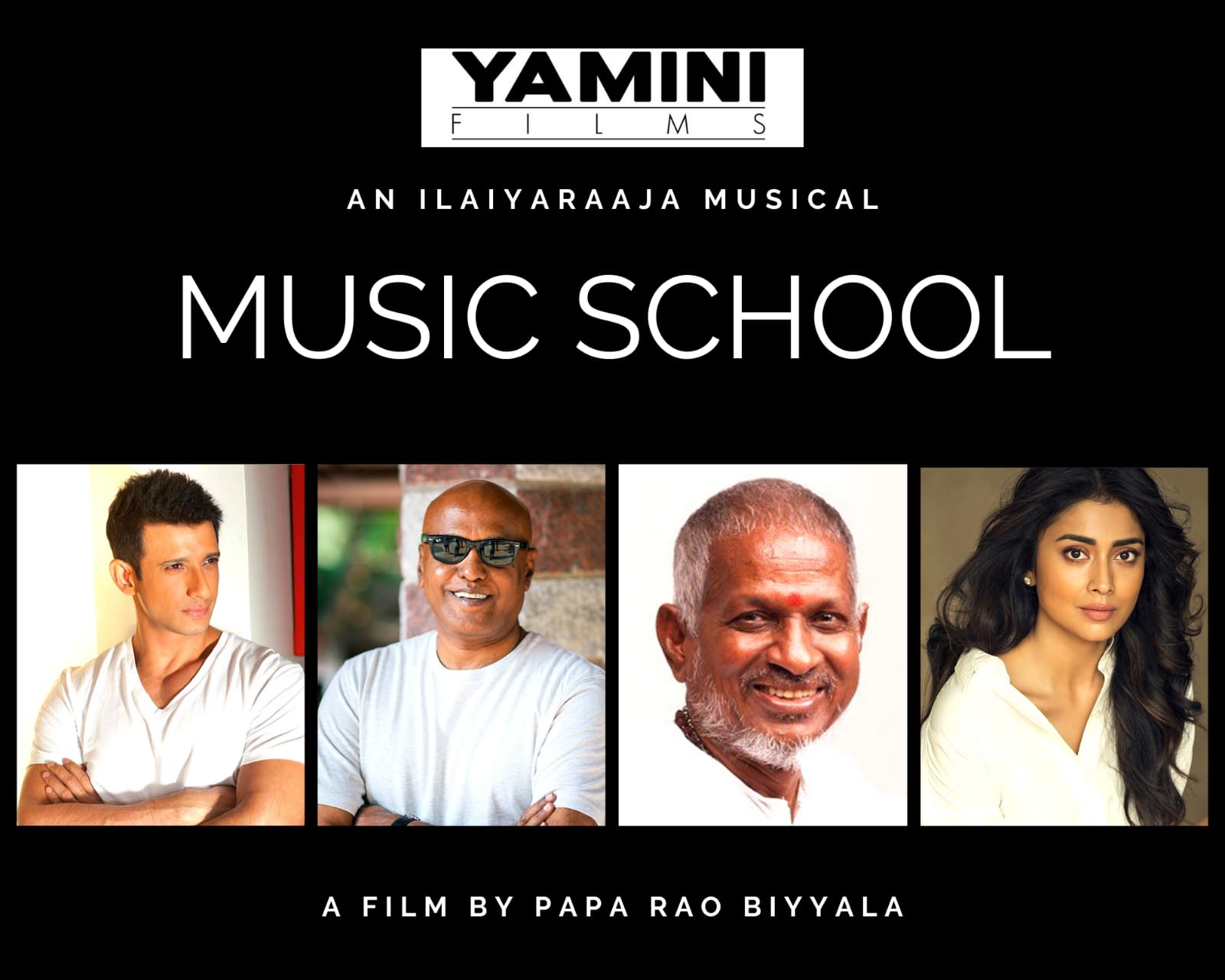 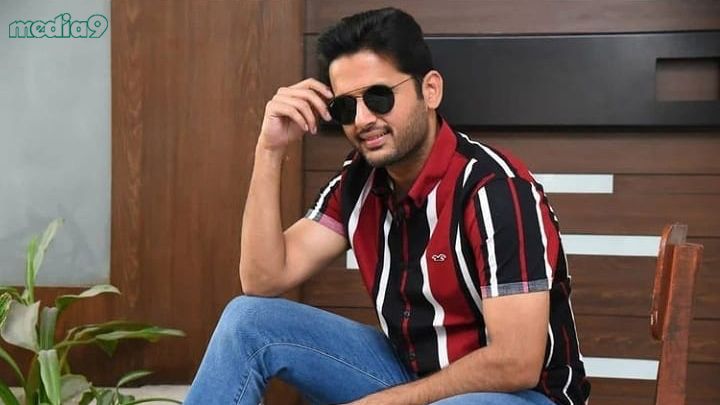