The makers have announced Hero’s theatrical arrival date. The film will be gracing the theatres on January 26th for Republic Day. Ashok Galla looks kick-ass as he appears to be in action mode.

Although Hero marks debut film, Ashok Galla impressed big time with his wonderful performance in teaser that was released by Mahesh Babu on the youngster‘s birthday. Director Sriram Adittya must be lauded for presenting Ashok in such a role that has enough scope for him to showcase his acting prowess. The director who has been making different genres has made Hero as a unique wholesome entertainer.

The film’s first song Acha Telugandame Handsome hunk Rana Daggubati enthralled music lovers. Music director Ghibran scored a chartbuster album and remaining songs will be revealed one after the other. The makers will opt for vigorous promotions.

Sameer Reddy and Richard Prasad are the cinematographers, while Chandra Sekhar Ravipati is the Executive Producer. 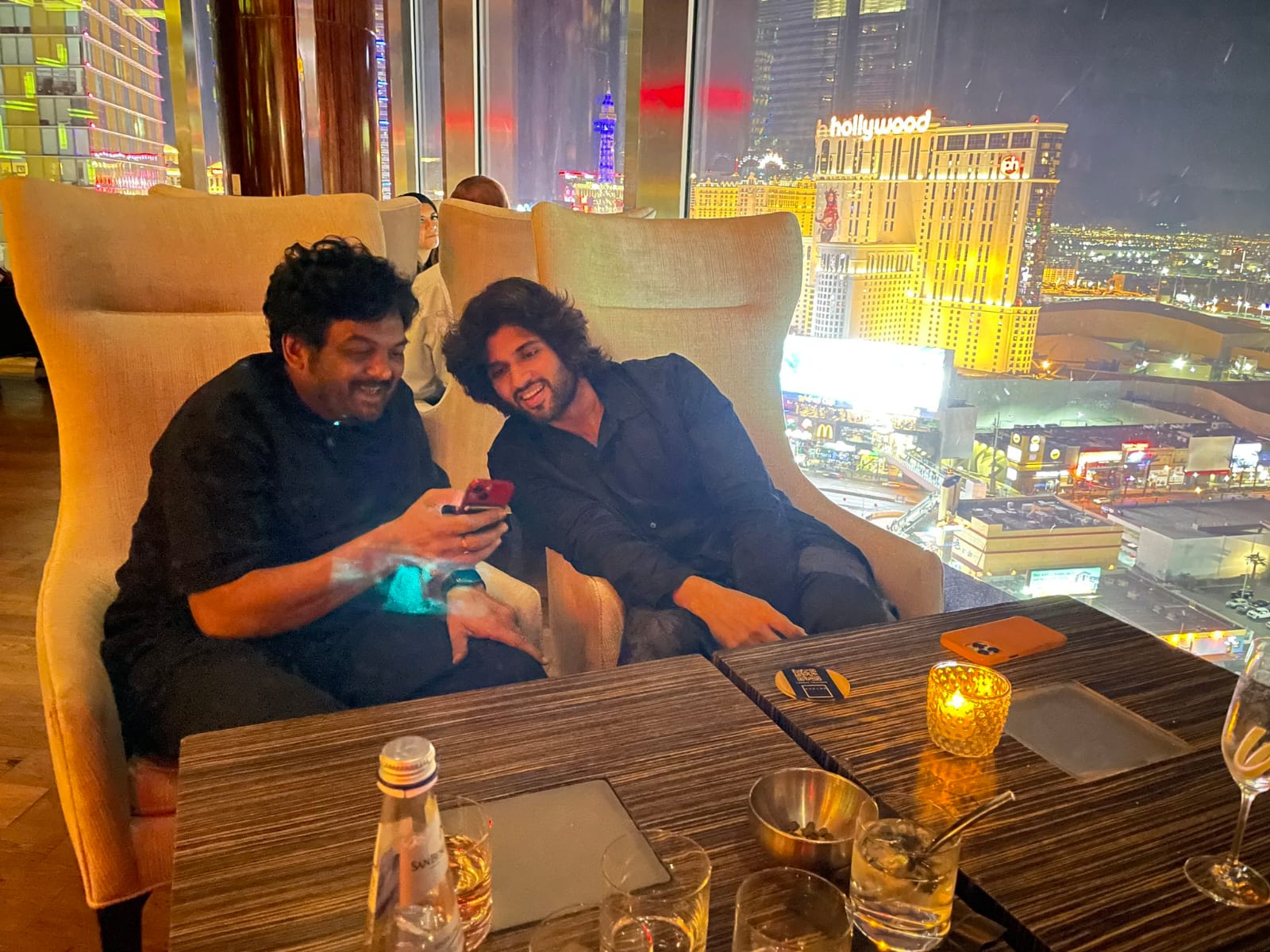 Before the #Liger Intense schedule, director #PuriJagannadh and @TheDeverakonda spent a good time in Vegas😍 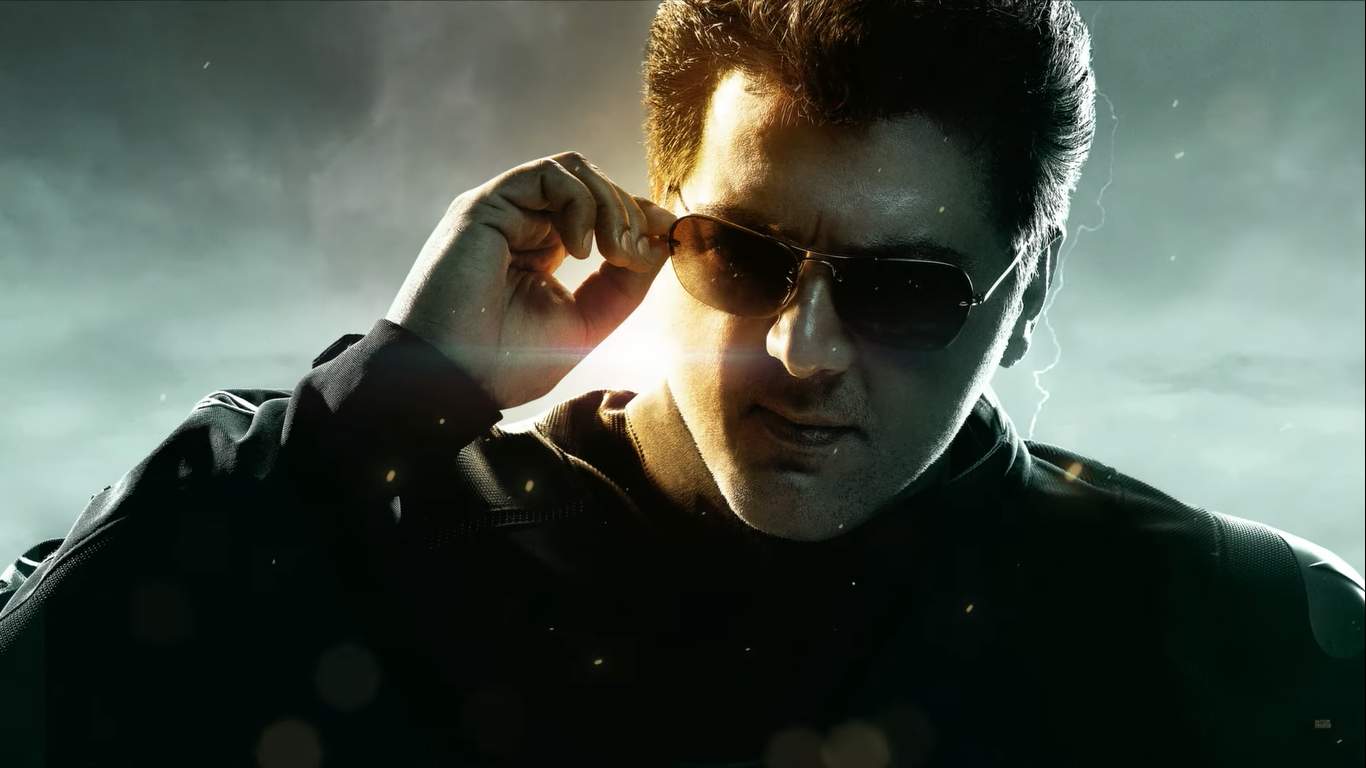