Arya is a Tamil actor who was introduced to the Telugu audience with the film Varudu. He also entertained Tollywood fans with his dubbed films like Nene Ambani, Vadu Veedu, Raja Rani, and Aarambham. After starring as the hero in Anushka's 'Size Zero', he did not act directly in a Telugu film. Tamil filmmaker Bala's film Avan Ivan saw the coming together of actors Vishal and Arya. Again, the two are acting together in the movie 'Enemy'. The two stars, who are good friends outside became enemies for the movie. SS Thaman is composing the music for the film, and it is being directed by Anand Shankar. Today, the film crew released the first look of Arya in the film. Posting this photo, he tagged Vishal, "I am ready to face the enemy." It is learned that along with this film, he is also starring in the upcoming film 'Sarpatta' directed by renowned director P. Ranjith. He plays a boxer. There has been a tremendous response to the first look of Sarpatta and posters released in the meantime have also received applause. Arya worked very hard for this role and also got trained as a real boxer. He also transformed his body. Both are different characters with no real connection but Arya manages both with his dedication. Let's wait and see if he gets a good name for the roles he plays. 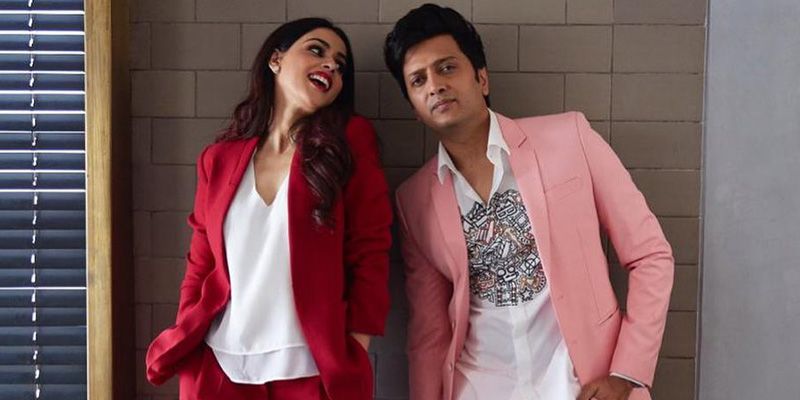 Genelia says celebrating with Riteish is a magic 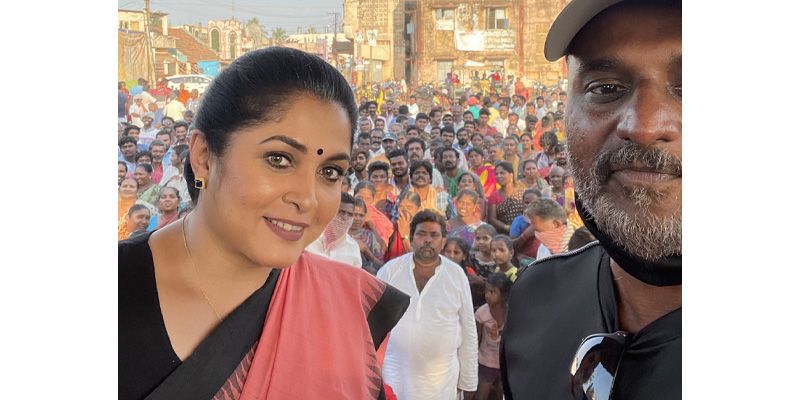 This is the last day in Republic