The huge set that was once made for the movie Magadheera became a big talk all over the country at that time. Also, the majestic kingdom set in Ramoji Film City for Bahubali will now amaze the crowds who come there. The sets have become very important in all these big movies. Now the directors are going to show us again the unforgettable events in history through the sets. The films are being shot on huge sets set to show the time of 1970s and 80s in the RRR film as well as the KGF film which is releasing as the story of Indian independence. Also, the temple set for the movie Acharya starring megastar Chiranjeevi has now become the talk of the town. Chiranjeevi posted the temple set video for the film on his social media. Chiranjeevi praised Achcham for making the set look like a real temple. Most of the filming takes place on this set. Ramoji has set up a huge set in Film City for Prabhas film Radhe Shyam. If we want to see the full beauty of these sets, we have to wait till the release of these films. 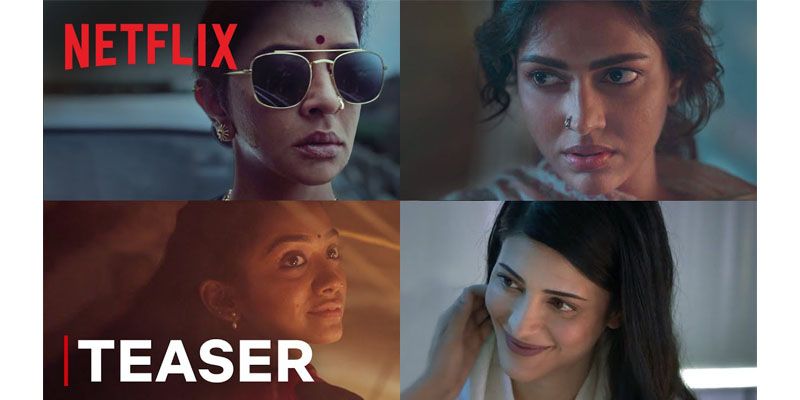 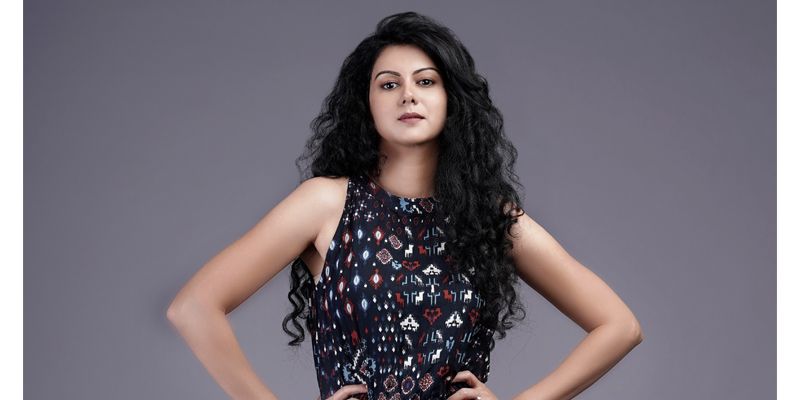