Anushka Shetty ,who completed 15 years in tinsel town, after making her debut in Super in 2005 has always been  hailed by directors .
Rajamouli describes her as a  keen observer who  adds grace and charm to any role.

She made a mark with her movies like Rudrammadevi , Bhagmathee and horror flick Arundathi to reach dizzy heights. Born on 7 November 1981 as  Sweety Shetty  , she is better known as Anushka Shetty.  One of the highest paid actresses in India , Anushka   is popularly referred as Lady Superstar of South Indian cinema. Having worked predominantly in  Telugu film industry, Anushka has become popular pan India post the release of the film Bahubali.

The tall beauty with an innocent face has captured several hearts in Telugu and Tamil film industries. She has received several CineMAA, Nandi, TN State Award, and even Filmfare award. She attended school in Bangalore and did her Bachelor of Computer Applications from Bangalore’s Mount Carmel College. Before entering the film industry, she was a professionally trained Yoga instructor who got training from Bharat Thakur and taught Yoga to celebrities.

Anushka debuted in  film industry in 2005 with the film Super. The film was directed by Puri Jagannadh and starred Nagarjuna and Bollywood actress Ayesha Takia as the leads. Both the female leads in this film were appreciated for their glamour. Her next film was Maha Nandi in which critics called her ravishing .
Anushka had four releases in the year 2006. The first film was Vikramarkudu
by S.S. Rajamouli. She was paired opposite Ravi Teja in the film. The film was a huge success and Anushka got much recognition with it.

Her next film was Astram, which was a remake of the Hindi movie Sarfarosh.
After that she was seen in a special appearance alongside Chiranjeevi in the film Stalin. The film was the directorial debut of Tamil filmmaker A. R. Murugadoss.
Anushka played the female lead in the film Lakshyam opposite Gopi Chand and the movie was a huge success in box office. Her next film  was  Don. The film saw her reuniting with Nagarjuna. In 2008, Anushka worked in six films.

Her other releases were Okka Magaadu, Swagatam ,Baladur and Souryam.
The year 2009 proved to be a game changer for Anushka. Her super hit  female centric film Arundati  saw Anushka playing a dual role. The film turned out to be a commercial blockbuster and critics praised Anushka for her amazing performance. A critic said that her performance was subtle yet very impactful. The film earned her a Nandi Special Jury Award and Filmfare award as Best Actress. Anushka’s next films were Billa,  Vettaikkaran and  Vedam. In Vedam her performance as a prostitute was much appreciated and earned her a Filmfare Award. She also played a dual role in the film Panchakshari.

Khaleja, Nagavalli , Ragada, Kedi , Thakita Thakita, Singam ,Deiva Thirumagal, Thaandavam and Dhamarukam were her next projects. Her next was Selvaraghavan's Irandam Ulagam. Critic praised her for her convincing portrayal in a dual role. Anushka was also seen in the film Lingaa opposite superstar Rajinikanth. The next film was Baahubali 1. Anushka’s looks and powerful dialogues became very popular. She was praised by the critics and people started referring  her as Lady Superstar. Baahubali  became the highest grosser in the Indian film industry. Anushka’s next releases were Rudhramadevi, Size Zero , Oopiri and Si3 . Her next film was Baahubali 2: The Conclusion. She portrayed the character of Yuvarani Devasena and her performance received national appreciation.

Anushka debuted on Twitter before the release of  film Nishabdham, and she got 9,00,000 followers in 16 hours. Anushka can speak Kannada, Telugu, Tamil, Malayalam and English. Anushka has won the Filmfare Award for Best Actress Telugu for the films Arundhati, Vedham and Rudramadevi. She won Nandi Special Jury Award for Arundati.

Anushka has endorsed brands like Colgate, Chennai Silks, Head & Shoulders and Dabur Amla Hair Oil. Inspite of achieving a feat in film industry Anushka humbly says, "I haven't accomplished much in comparison to my predecessors. However, I'll take this milestone as a responsibility and like to work even harder. I am thankful to all the good scripts and directors who helped in shaping my career.I didn't know much about cinema when I came in but I learnt everything step by step from filmmakers over the years. I encountered both good and bad situations in my career, but I cherish my stint in film industry forever." 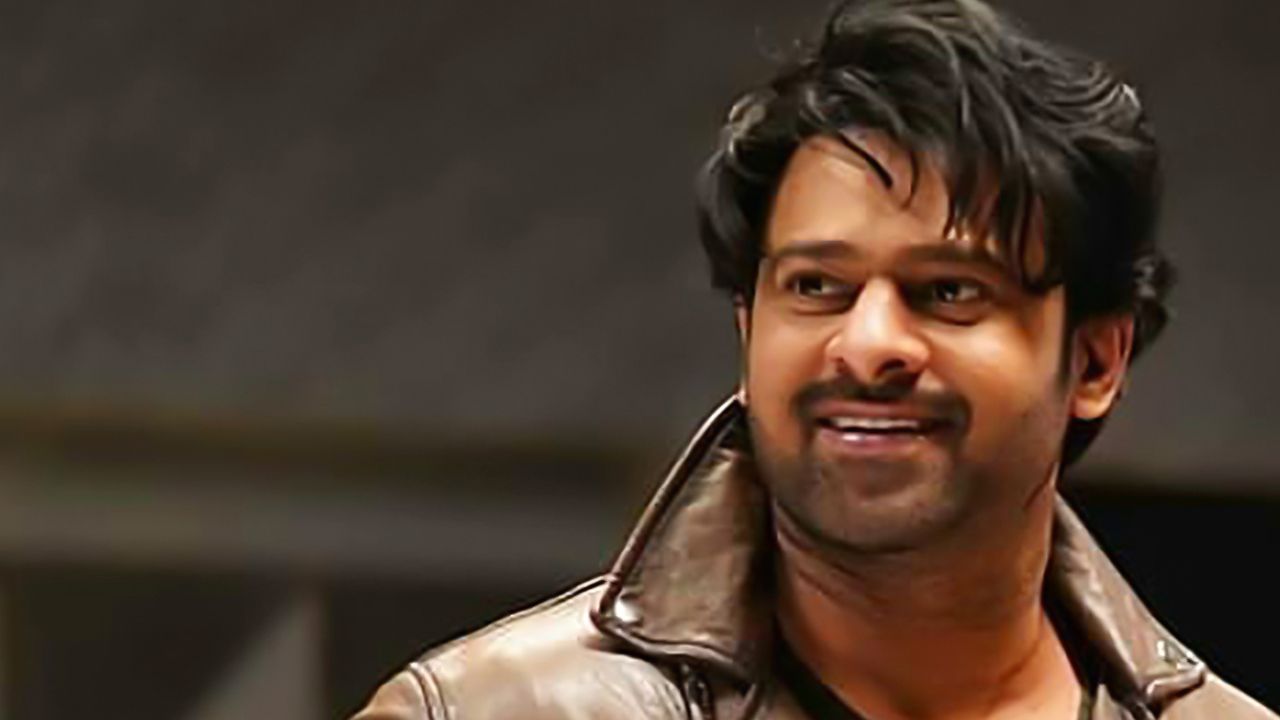 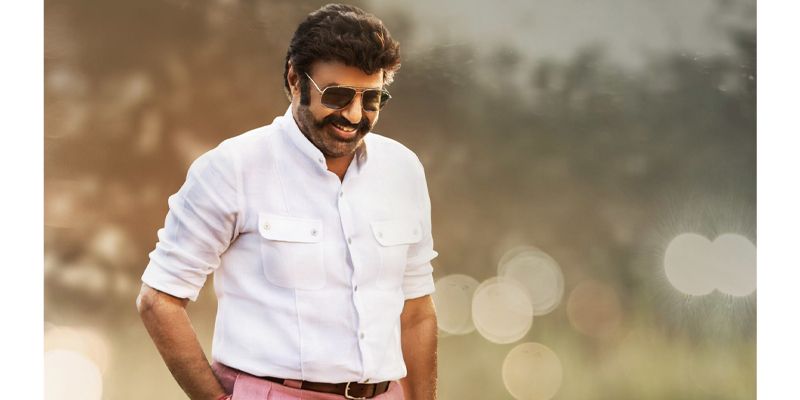