Malayalam beauty Anupama Parameswaran is introduced to the industry with the Malayalam film ‘Premam’.  Anupama, who later made her entry into Tollywood with the film ‘A… Aa’ directed by Trivikram Srinivas, became well known for her hit films like ‘Shatamana Bhavati’, ‘Unnadi Okkate Zindagi’, and ‘Hello Guru Premakosame’. Anupama stays connected with her fans through social media. Anupama posted a funny post that 2020 is already over. In it, one still says that 2020 has become such a waste, another still says that it is due to Corona, and this time,  third stills saying Hammayya it was not wasted because of me. Anupama followers joined the fun and made funny comments to this post. Anupama is currently starring with Nikhil in the film ‘18 Pages’. Leading director Sukumar is providing the story for the film. The film is being directed by Surya Pratap Palnati. Surya Pratap has earned fame with the film ‘Kumari 21F’. Bunny Vass is producing the film and Sukumar is presenting the film. The film opens with a different story. The film is currently shooting in Hyderabad. 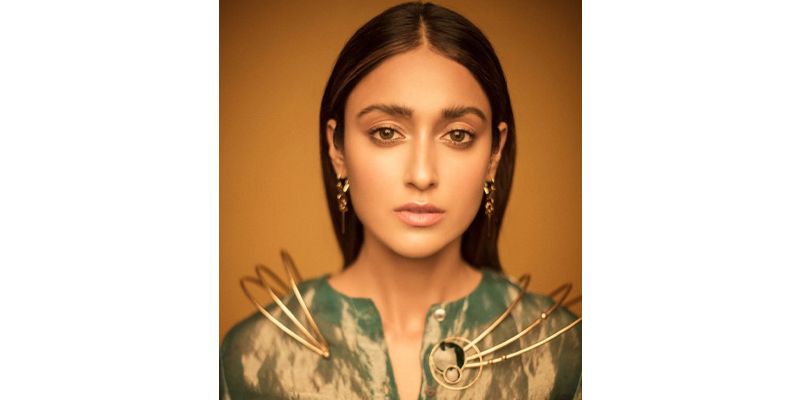 Ileana and her interesting philosophy 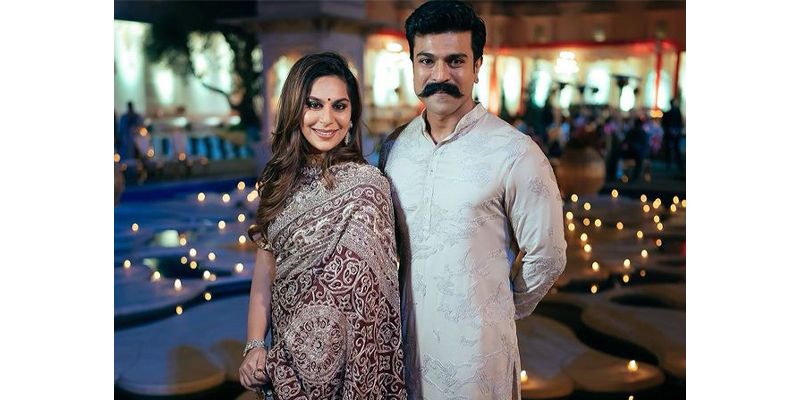 Ram Charan and Upasana in Quarantine