Malayalam actress Anupama Parameshwaran worked her charm even in Tollywood. The curly haired beauty got closer to the Telugu audience with the film A. Aa. She is currently busy working on a handful of projects. At the same time, Anupama also makes sure to take time out to post her updates on social media.  She has been showing off her curly hair of late through her Instagram posts. Now, she posted a short video from the sets of her ongoing project. In the video, she is seen walking while flaunting her curly hair and she looks absolutely gorgeous. Currently, Anupama Parameshwaran is busy shooting for the film '18pages' opposite hero Nikhil. Anupama has taken this video in the shooting of the film. The film’s shooting has started recently and it is going on at full swing. At the same time, Anupama will also be seen in the short film Freedom At Midnight.. 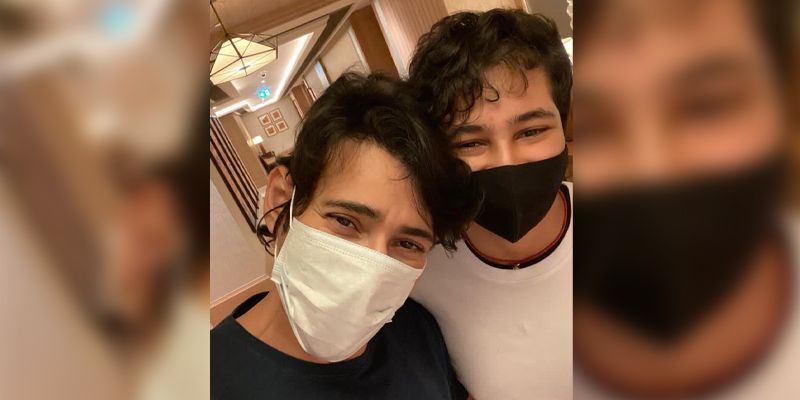 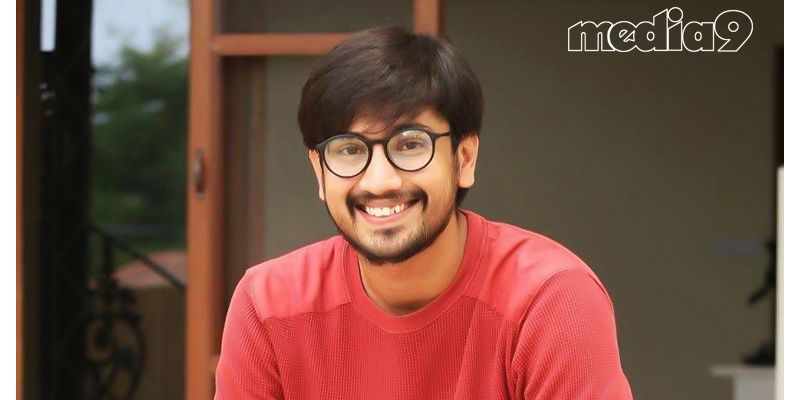