*‘Nithya Menen’ sings ‘Antha Ishtamendaya’ with ‘Bheemla Nayak‘ *’Bheemla Nayak’ second song release*A song of love penned down by Ramajogayya Sastry *Thaman’s tune is a feast for the senses
Pawan Kalyan and Rana Daggubati starrer ‘Bheemla Nayak’ is being produced by Sithara Entertainments. Screenplay and dialogues are given by Ace Writer-Director ‘Trivikram’ while ‘Survyadevara Naga Vamsi’ is producing the film which is being Directed by ‘Saagar K Chandra’.

‘Bheemla Nayak’ second song is released on the occasion of Vijayadashami (15-10-2021). ‘Nithya Menen’ sings ‘Antha ishtamendaya’ with Bheemla Nayak. Upon hearing this song, it feels like a love song that has been invented by Ramajogayya Sastry’s literature by taking the storyline into consideration. Thaman’s tune, which is a feast to the senses, took the song to another level.Songs that express the love between a husband and wife have come in the past but the feeling is always new. From Nithya Menen’s point of view, her love for her husband has been expressed using many words in a new and beautiful way. The song has been written along with the composition of the tune in the shortest time. The song was designed in about an hour. Immediately Sri Pawan Kalyan, Trivikram Garu, Saagar Chandra garu have enjoyed and approved the song after listening to it.The lyricist Ramajogayya Sastry said that without a doubt, singer Chitra has poured life into Thaman’s melodious tune and has elevated and strengthened the song.
Producer Suryadevara Naga Vamsi said that his banner is producing this film with great ambition. He also said that the film is set to release on 12 January 2022.


Dear Sir/Madam,
Here's the glimpse into the other side of #BheemlaNay
#AnthaIshtamLyrical Out Now 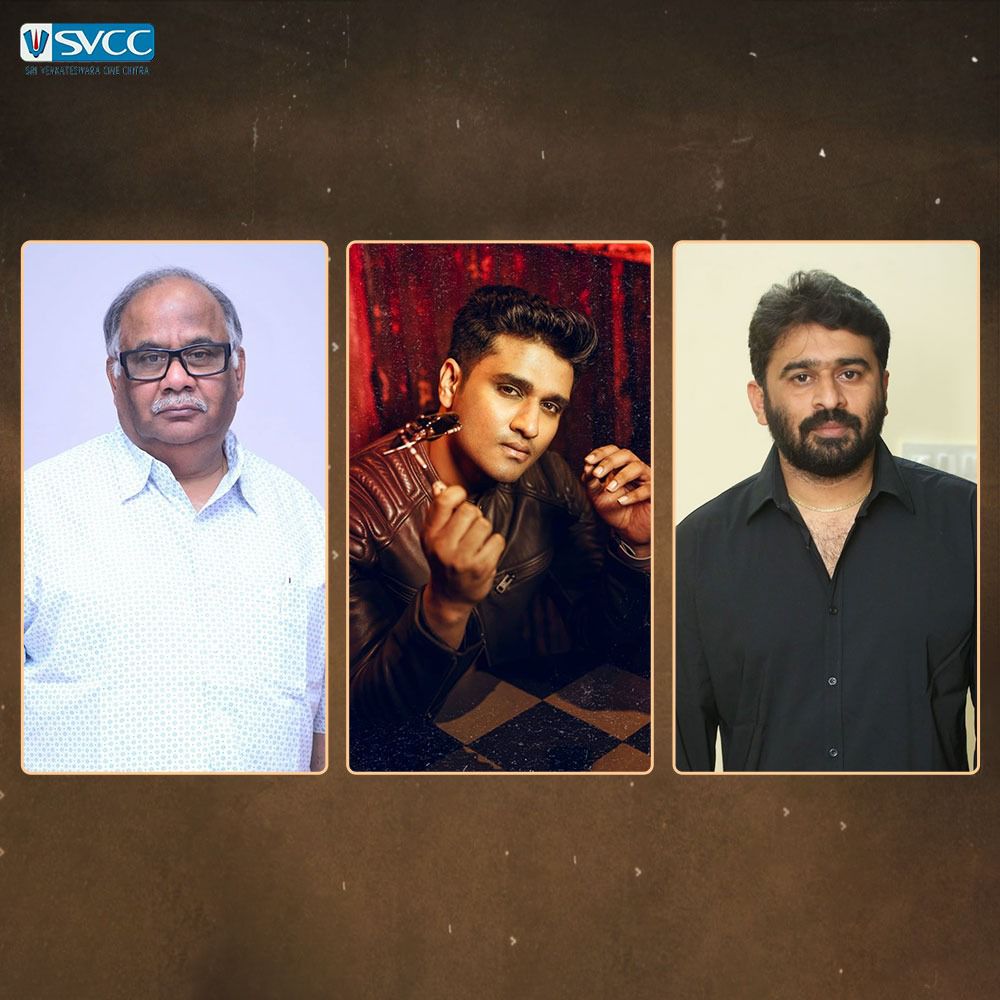 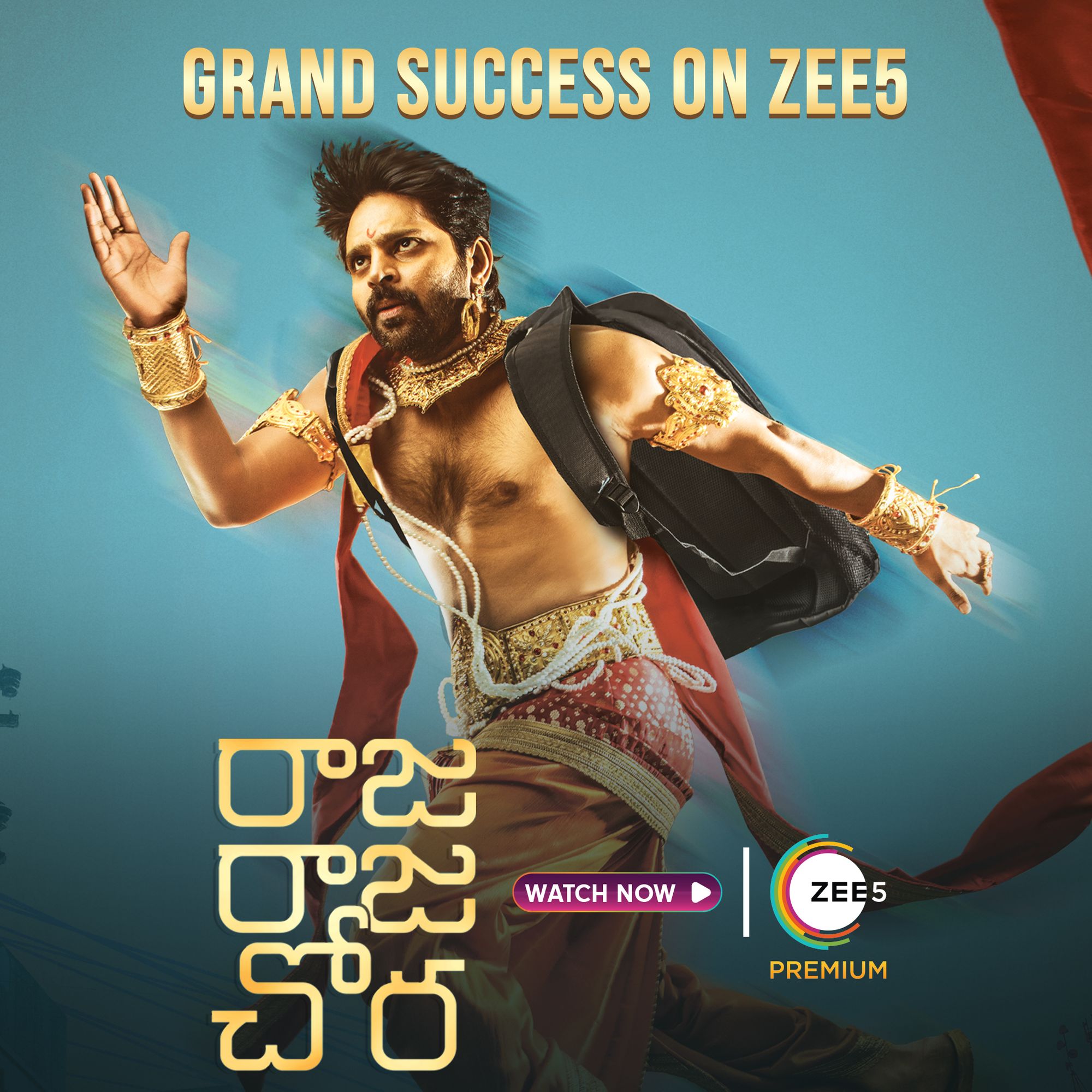