Natural Star Nani's Ante Sundaraniki is releasing in Telugu, Tamil (as Adede Sundara), and Malayalam (as Aha Sundara) on June 10th. The first look teaser of the movie is out at a grand event at AMB Cinemas, Hyderabad. The teasers of all languages have got a stupendous response and are trending on YouTube.

Speaking at the event, Nani said, "Ante Sundaraniki is a very special movie for me. The audience will understand why after watching the movie. A very good team worked on this movie. After many days I had the pleasant feeling that we were all working together as family members. You can see it on the screen. There is a lot to be said about the movie. I will save it for future events. But one thing has to be said about director Vivek Atreya. The films and stories made by Vivek can not be made by anyone except himself. No one can narrate this story as told by Vivek. The audience in me is very eager to see the First Day Morning Show. Many people have tried for a long time that Nazriya should act in Telugu. She did not pick up their phones. Many thanks to Nazriya for accepting our request and for starring in our film. The teaser is excellent. You will have double for that in the trailer. The movie will be ten times more than the trailer. It's my promise".

Director Vivek Athreya thanked his team profusely. "Mythri Movie Makers, Nani, and Nazriya. This is a dream combination. I need not say anything special about the acting of Nani and Nazriya. You will all see. Thanks to everyone on my team. I was very excited when I wrote the script. I thought it would be nice if it came as written. But my team did ten times better than I expected and as I wrote. Cinematographer Niketh, Music Director Vivek, Editor Ravi Teja, Latha, Varun, Pallavi .. Thanks to all the team by name. The direction team worked really hard for this movie and I did not even know when they slept properly. Thanks to each one of them. Finally, Nazriya... Welcome to Telugu cinema," he said.

Producer Y Ravi Shankar sounded very confident about the movie. "This movie is very, very special to us. There are some movies that feel like a hit when you read the script. Ante Sundaraniki is also one of such film. Upon hearing this script we thought it will be a super-duper hit. The technicians who worked on this film worked with positive energy with great sync. While shooting itself, we believed that the film would be a super hit. Now that we have seen the final output, our confidence has grown even more. Thanks to all the technicians who worked on this movie. Very special thanks to our hero Nani. Special thanks also to the heroine Nazriya. We did twice as much comfort with Nazriya Garu as we did with Fahadh Garu. Heroes, directors, and technicians have a very important place in the success of Mythri Movie Makers. This includes our hero Nani. Also, we strongly believe that Nani will be the lion's share in the success of Mythri movie makers with this movie. We are looking forward to the release of 'Ante .. Sundaraniki' on June 10. Sarkaru Vaari Paata is arriving on May 12nd and will be a big hit. Ante Sundaraniki will also be a hit of similar range".

Nazriya who makes her Telugu debut with this film thanked the audience. "Ante Sundaraniki made me feel like my first movie. Probably due to language. Thank you for the love you have been showing me since this movie was announced. This is my first Telugu movie It was a great pleasure to work with such a good team. Thanks to everyone," Nazriya said. 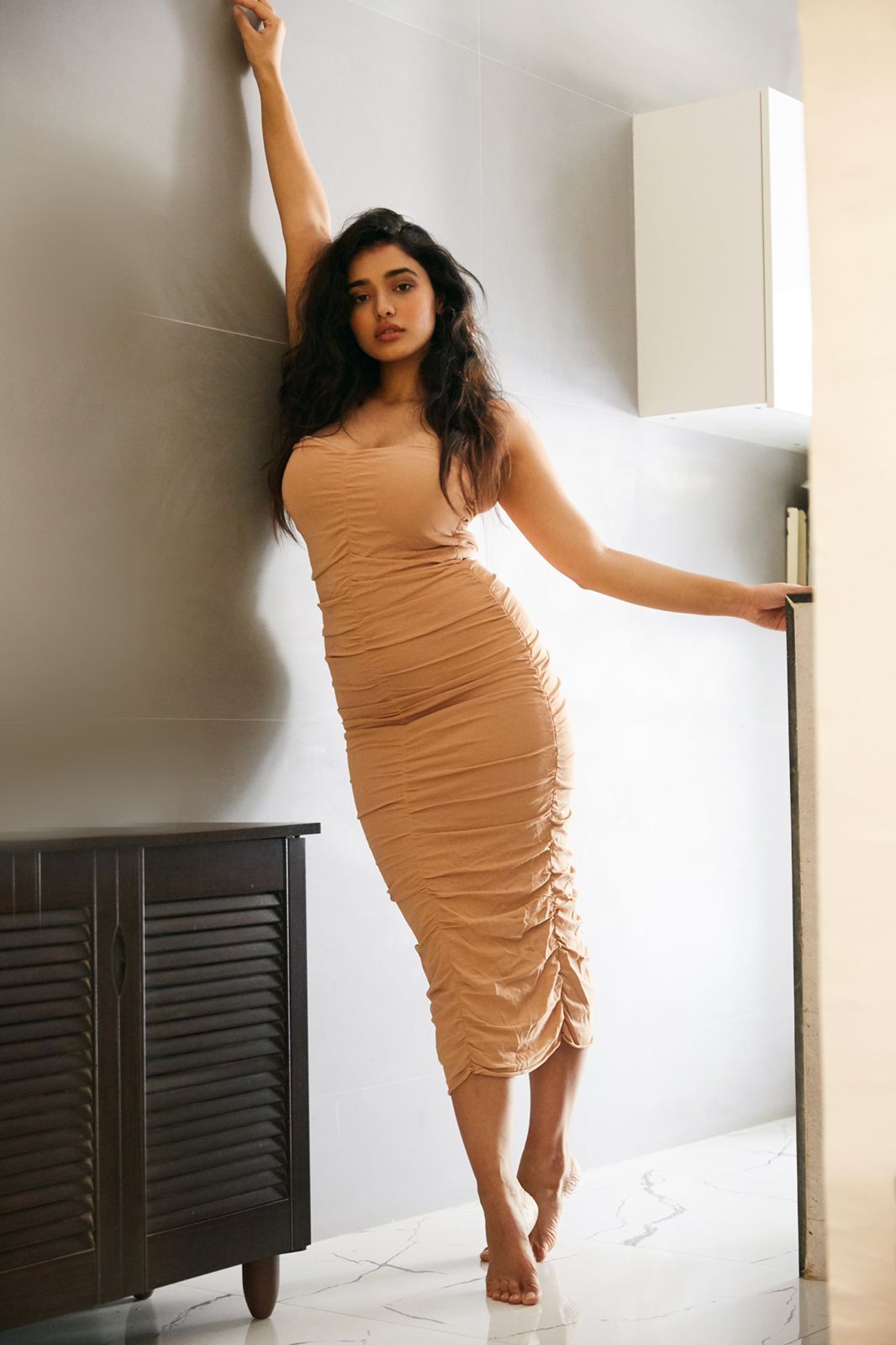 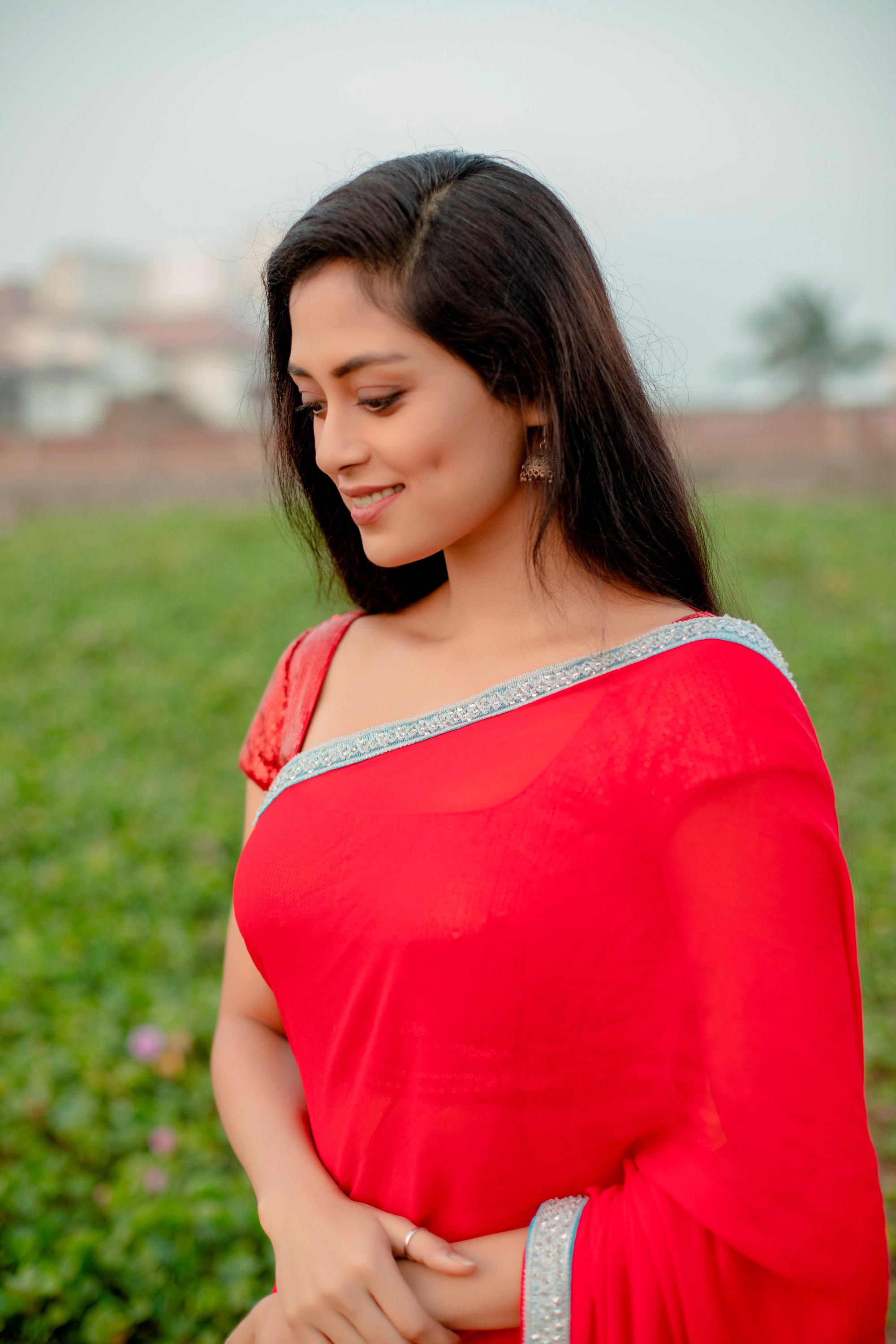