RRR is one film that is being awaited eagerly. The film is almost done with the shoot and the post-production is in full swing in multiple locations.

Now, we have come to know that the makers have started properly planning the various pre-release events. As large crowds are not allowed to gather, Rajamouli is making some crazy promotions that will be quite innovative.

As the film is a pan-India release, the film will also be promoted in a big way. Post the Dosti song, one more promotional dialogue teaser is going to be released as per the news. Let’s see what Rajamouli has in store for us. 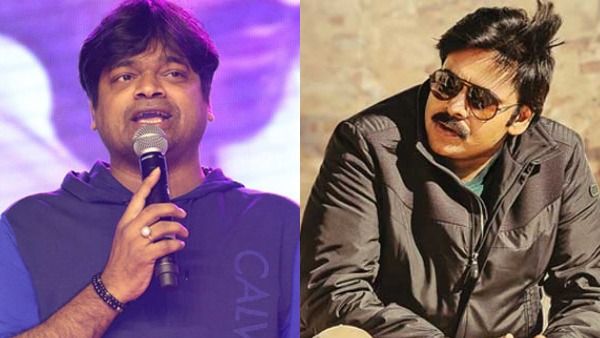