Mahi V Raghava who earlier made Yatra, the biopic of Y.S. Rajasekhar Reddy with Mammootty in the lead role has received superb response all over will direct this biopic as well.

He has zeroed in on Pratik Gandhi to play the role of Y S Jagan Mohan Reddy who happen to be the son of past Chief Minister Y S Rajasekhar Reddy. Pratik Gandhi who was quite impressed by the narration by Mahi has given his nod for this biopic which is going to be a PAN India movie and an actor with the stature of Pratik will definitely add the required edge in Bollywood.

Mahi also feels that Pratik has a striking resemblance to Jagan and is tailor-made for the part. 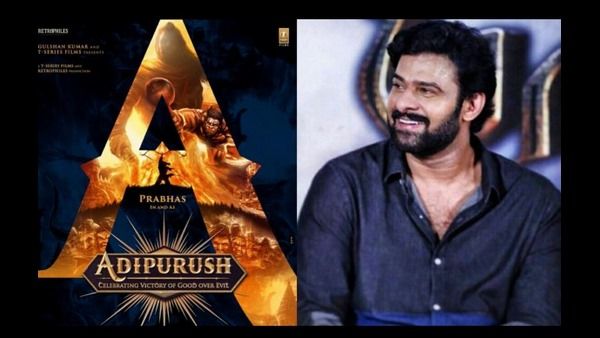 Good News For Prabhas Fans.. Here is the date Of Adipurush..!! 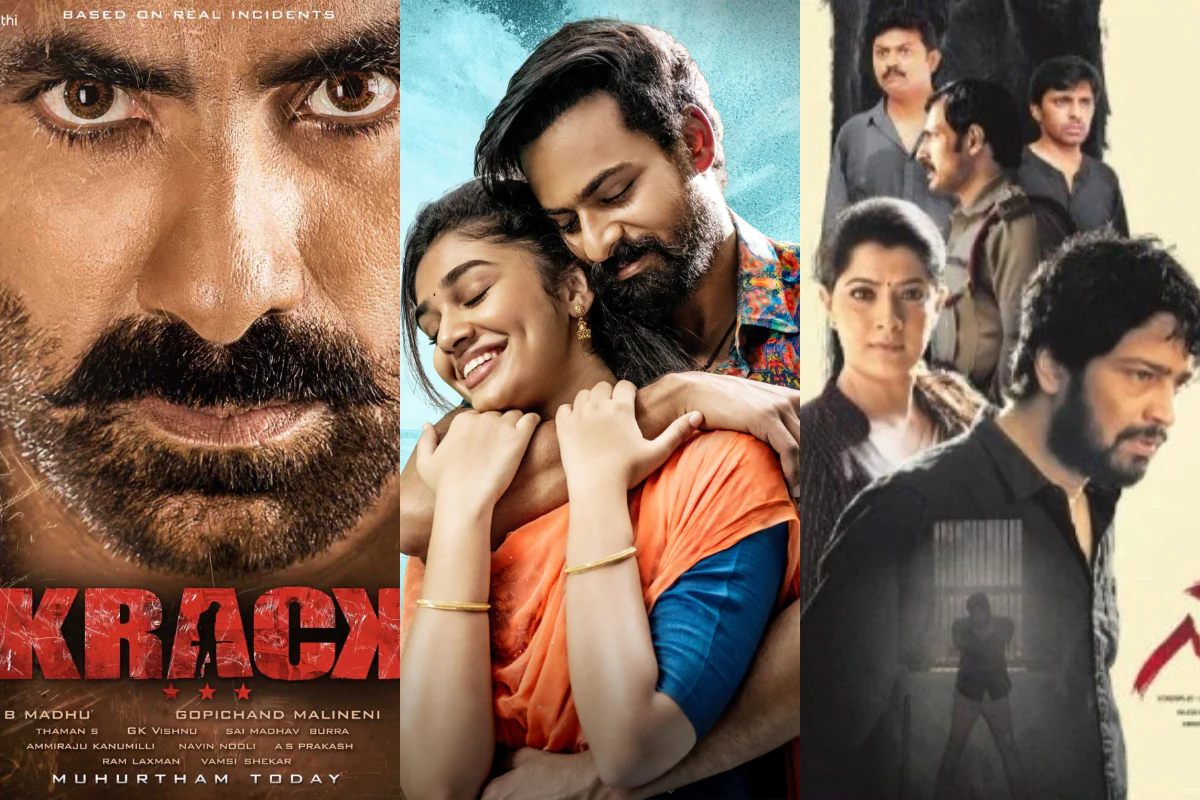 TOllywood hit of First half of 2021