Sai Pallavi's song getting millions of views is one of them. Every song starting from " Vachinde " in "Fidaa" to the latest " Saranga Dhariya " in "Love Story " film got record-breaking views.

The song is composed by Pawan Ch, Mangli's voice is a huge asset and lyrics by Veteran Suddala Ashok Teja are wonderful. But it is the presence of Sai Pallavi and her craze which pushed a mere lyrical video towards the 200 million Mark. The song came out on 28th February and reached 50million views within 14days which was a huge record to wait and see how far it goes by the time the film releases.

Love Story directed by Sekhar kammula was supposed to release by the end of April but got postponed due to the 2nd wave of coronavirus. Naga Chaitanya and Sai Pallavi are the lead actors in this movie. 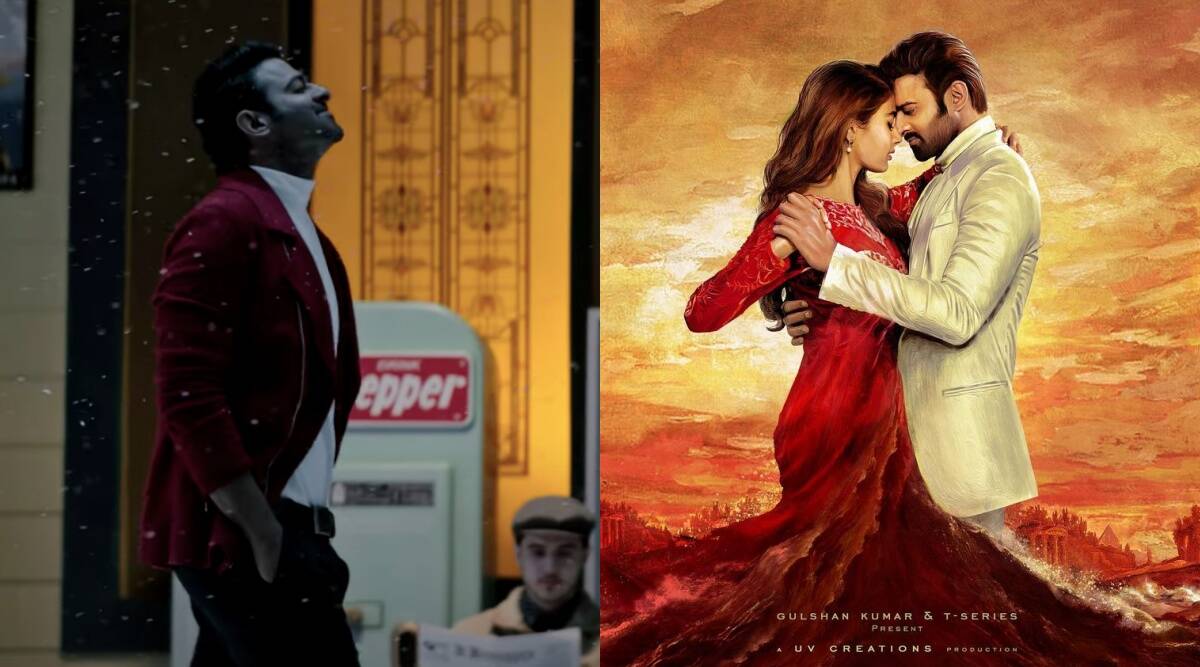 Karnan Lady to Romance Ravi Teja on his project!!!